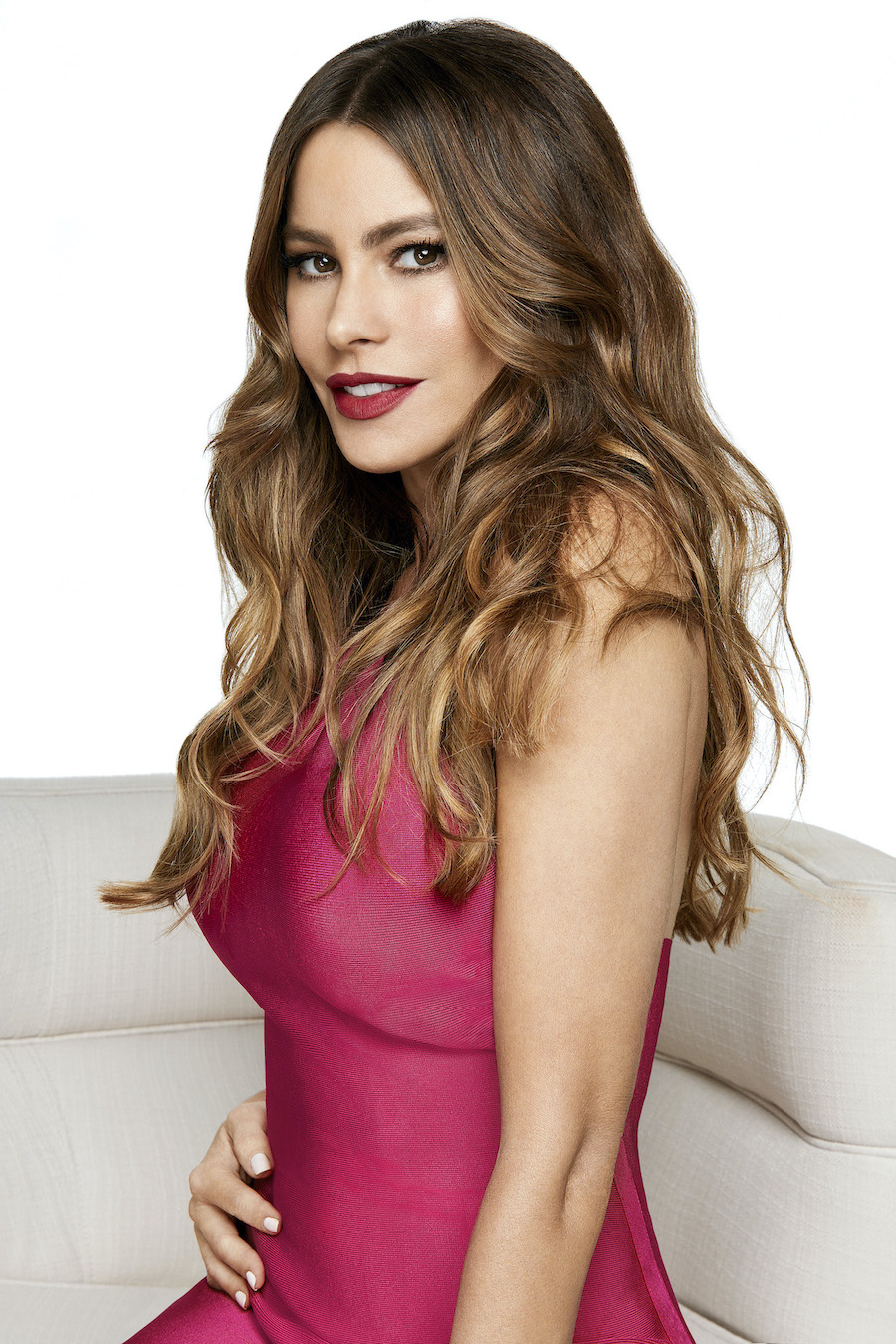 “I’m so happy to join my new family on ‘AGT,’ ” Vergara said. “This is a new and exciting next chapter for me and I’m extremely proud to be the first Latin judge on the show. I can’t wait to watch all the talent and have fun with all you guys!”

“I’m so excited to be back at ‘AGT’ with Simon, Howie and Terry. The fact that Sofia Vergara is joining us is the icing on an already delicious cake,” Klum said.

“As we head into our milestone 15th season, we are excited to welcome Sofia to the ‘AGT’ family,” said Trish Kinane, president of entertainment programming, Fremantle. “We are also delighted at the return of the amazing Heidi Klum and look forward to a lot of fun as these dynamic, accomplished women join Simon, Howie and host Terry Crews to inspire contestants in a fun-filled and unpredictable series.”

Vergara is coming off a historic 11-season run as Gloria Delgado-Pritchett on ABC’s hit comedy “Modern Family” where she was nominated for four Emmy Awards and four Golden Globe Awards. In addition, she was nominated four times for a SAG Award for Outstanding Performance by an Ensemble in a Comedy Series.

On the film side, Vergara has starred in many films, including “Hot Pursuit,” “Fading Gigolo,” “Chef,” “Wild Card,” “Happy Feet 2” and Tyler Perry’s “Meet the Browns” and “Madea Goes to Jail.”

A native of Colombia, Vergara has been named by the Hollywood Reporter and Billboard as one of the most talented and powerful women in entertainment.

Klum, who’s currently a judge on NBC’s midseason hit series “America’s Got Talent: The Champions,” returns to the “AGT” stage after serving as a judge on seasons eight through 13 (2013-18).

Supermodel, producer, entrepreneur, television personality, actress, author and fashion designer, Klum has made a great impact for numerous clients in the fashion, beauty and tech industries. She has appeared on the covers of pop culture mainstays and many influential fashion magazines.

A press release noted “AGT” is also a digital/social phenomenon, amassing 3.2 billion views across all digital video platforms in 2019. “AGT” was the most-social broadcast series of 2019, excluding news and sports, with 42.8 million total interactions to date in linear metrics.

The “Got Talent” format has had more than a billion global viewers since it began airing in 2006 in America and has aired in 194 territories worldwide. “Got Talent” holds the Guinness World Records title as the Most Successful Reality Television Format in history, with more than 70 local versions produced across Europe, Asia Pacific, the Middle East, Africa and the Americas.

Auditions for the upcoming season of “America’s Got Talent” are still underway. Interested acts can submit an online audition at AGTauditions.com. To attend an upcoming taping of the show, visit https://on-camera-audiences.com/shows/Americas_Got_Talent to sign up for free tickets.

For more information, visit the official show site at: http://www.nbc.com/agt and: