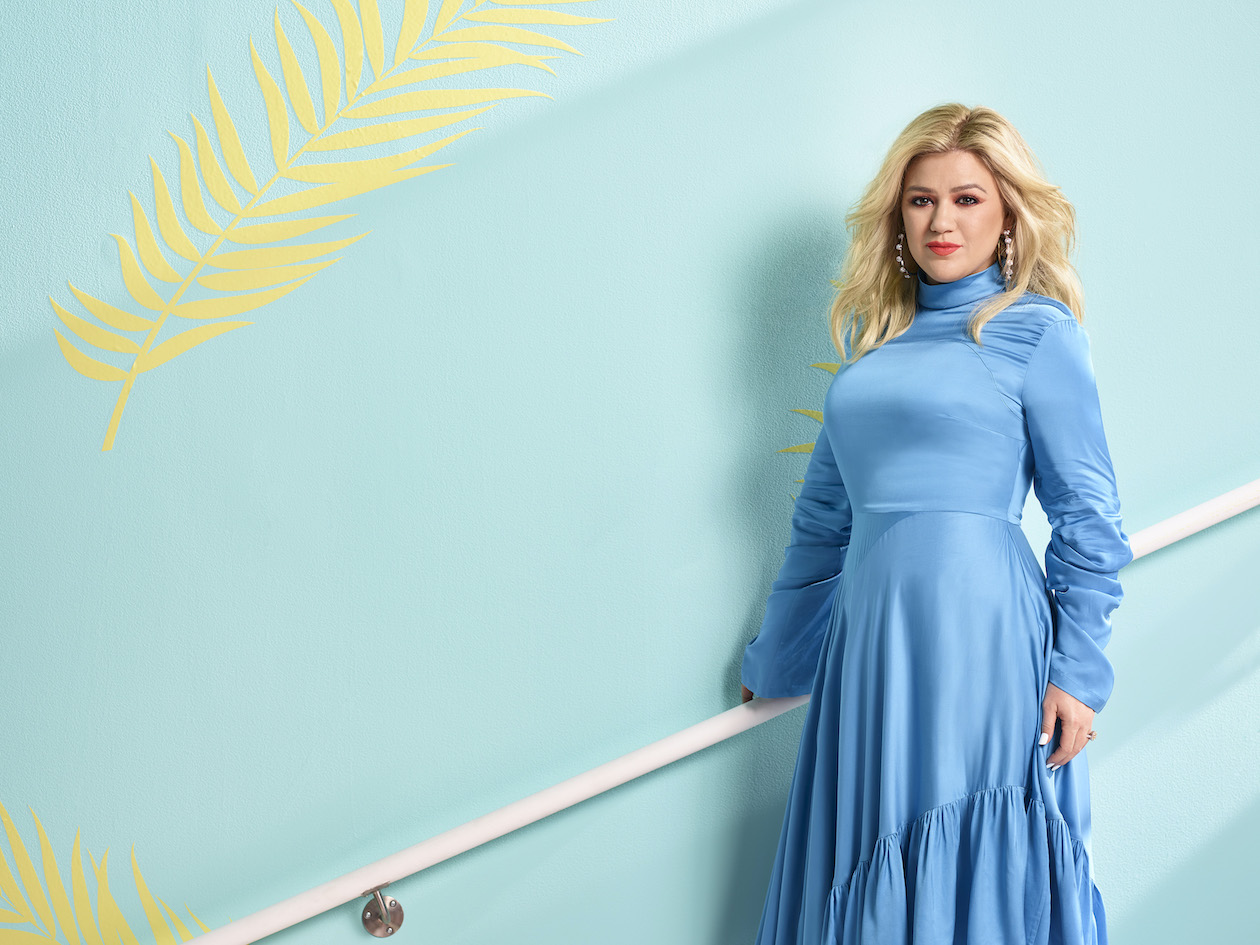 NOTE: dick clark productions and NBC announced that the 2020 Billboard Music Awards, scheduled to air live on NBC from Las Vegas on Wednesday, April 29, is postponed and will be rescheduled to air on NBC at a later date.

The 2020 Billboard Music Awards will be broadcast live from Las Vegas and feature the year’s hottest musical acts, unexpected collaborations and buzzworthy moments.

As host, Clarkson has helped create iconic Billboard Music Awards moments, including unexpected cameos by surprise guests. Her opening performances, where she puts her own vocal spin on the year’s top hits, have become a can’t miss moment on the show and are widely anticipated by fans.

“I’m thrilled to be back with my Billboard family,” Clarkson said. “I love being part of an event that celebrates our greatest artists and entertains our fans. This a night of music that you won’t want to miss!”

Clarkson serves as a coach for season 18 of NBC’s multi-Emmy Award-winning musical competition series “The Voice” and hosts her own daytime program, “The Kelly Clarkson Show,” which was the fall season’s No. 1 new syndicated show. She is among the most popular artists of this era with total worldwide sales of more than 25 million albums and 40 million singles.

Clarkson is the recipient of an array of awards, including three Grammy Awards, four American Music Awards, three MTV Video Music Awards, two Academy of Country Music Awards and one Country Music Assn. Award. She has notched three No. 1 songs on the Billboard Hot 100, among 11 top 10s and 27 total appearances. She has also tallied three No. 1 albums on the Billboard 200, among eight top 10s in 11 total appearances. Her versatility has also resulted in seven No. 1 singles on the dance club songs chart; four on both the pop songs and adult pop songs charts; three on adult contemporary; and one on hot country songs.

To date in her career, she has drawn 61 billion in cumulative radio audience and 2.8 billion on-demand U.S. streams and sold 14.6 million albums in the U.S., according to Nielsen Music/MRC Data.

The 2019 Billboard Music Awards averaged a 2.1 rating in adults 18-49 and 8.0 million viewers, according to “live plus same day” Nielsens, delivering NBC’s best in-season Wednesday in 18-49, excluding Olympics, since 2016. The awards telecast jumped 110% above NBC’s Wednesday season average in the 18-49 demo and was up 1.5 million persons in total viewers to top every “Big 4” entertainment telecast over the prior seven weeks in 18-49.

Billboard Music Awards nominees and winners are based on key fan interactions with music, including album and digital song sales, streaming, radio airplay, touring and social engagement, tracked by Billboard and its data partners, including Nielsen Music/MRC Data. The awards are based on the chart period of March 23, 2019, through March 14, 2020. Since 1940, the Billboard charts have been a go-to guide for ranking the popularity of artists, songs and albums, and are a main measure of success in music.