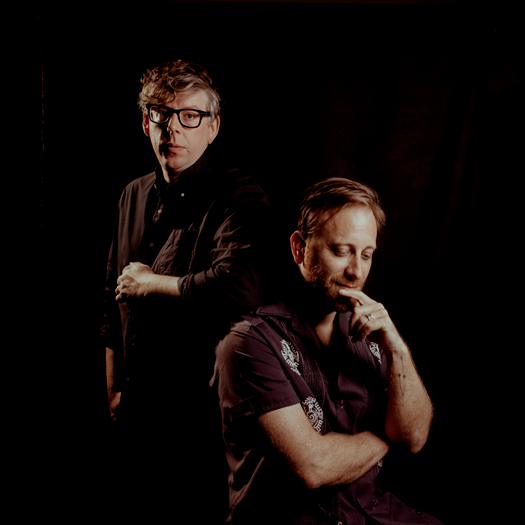 On Monday, The Black Keys confirmed their 35-date “Let’s Rock” summer tour. Each date on the tour will feature special guest Gary Clark Jr., with the exception of the July 10 Berkeley show, which will feature support from Allah-Las. Jessy Wilson, The Marcus King Band, and Yola will each open select dates. Tickets for all dates will go on sale to the general public here beginning at 10 a.m. local time Friday, Feb. 28.

The Black Keys’ ninth studio album, “Let’s Rock,” was released on June 28 via Easy Eye Sound/Nonesuch Records and debuted at No. 1 on U.S. top current album chart. Internationally, "Let's Rock" is the band's third consecutive Top 10 album in the U.K., debuting at No. 3, as well as Top 10 in Australia, Austria, Belgium, Canada, France, Germany, Ireland, Netherlands, New Zealand, Norway, Portugal, Spain and Switzerland, among others.

The critically lauded “Let’s Rock” is available on all formats here.

Dan Auerbach said, “When we’re together, we are The Black Keys, that’s where that real magic is, and always has been since we were 16.”

Clark achieved global impact following his first Grammy Award in 2014 winning Best Traditional R&B Performance for the track “Please Come Home” from his Warner Records debut album “Blak And Blu,” and seemingly never left the road. Throughout 2019, Clark ascended to greater heights with the release of “This Land” – his third full-length studio album – which bowed at No. 6 on the Billboard Top 200, marking his third consecutive Top 10 debut.

Yola released her critically acclaimed debut album, “Walk Through Fire,” in 2019 and established herself as the queen of country soul from the very first note. Nine months later, she received four Grammy nominations, including Best New Artist. The album, produced by Auerbach, is a contemporary twist on a traditional sonic tapestry of orchestral strings, fiddle, steel and shimmering tremolo guitars.