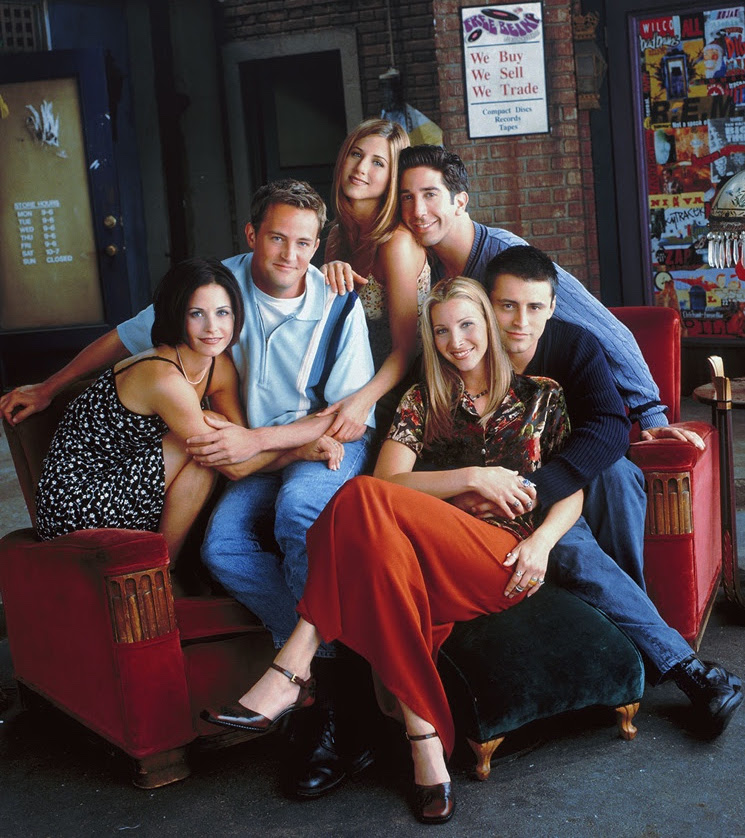 'The One Where They Got Back Together': 'Friends' cast set to reunite for exclusive HBO Max special

Unscripted cast reunion special, along with all 236 episodes of the Emmy-winning series, will be available to subscribers at launch of HBO Max

It’s official, “Friends” fans! After 15 years, nine months, and innumerable fan requests from around the globe, here is the brand-new information you’ve been waiting for: The “Friends” cast will reunite exclusively for an untitled unscripted special for HBO Max, WarnerMedia’s direct-to-consumer offering debuting in May.

Series stars Jennifer Aniston, Courteney Cox, Lisa Kudrow, Matt LeBlanc, Matthew Perry and David Schwimmer will return to the iconic comedy’s original soundstage, Stage 24, on the Warner Bros. Studio lot in Burbank for a celebration of the beloved show. The unscripted cast reunion special, along with all 236 episodes of the Emmy-winning series, will be available to subscribers at the launch of HBO Max.

“Guess you could call this the one where they all got back together – we are reuniting with David, Jennifer, Courteney, Matt, Lisa and Matthew for an HBO Max special that will be programmed alongside the entire ‘Friends’ library,” said Kevin Reilly, chief content officer, HBO Max and president, TBS, TNT and truTV. “I became aware of ‘Friends’ when it was in the very early stages of development and then had the opportunity to work on the series many years later and have delighted in seeing it catch on with viewers generation after generation. It taps into an era when friends – and audiences – gathered together in real time, and we think this reunion special will capture that spirit, uniting original and new fans.”

To get caught up on original “Friends” episodes, sister WarnerMedia network TBS recently announced that, for the next four weeks, every episode of “Friends” will air on TBS and livestream on the TBS app, weekdays from 10 a.m. to 4 p.m. Additionally, the network has curated an experience for fans offering the best of the series on their digital platforms.

Celebrating the 25th anniversary of its debut in 1994, “Friends” remains one of television’s most beloved series. One of the highest-rated shows on television in its original network run, the series still remains a perennial go-to in syndication and on streaming services, where it continues to be a smash hit worldwide.

A favorite among critics and fans alike throughout its 10-season run, “Friends” not only won the Emmy for Outstanding Comedy series, but also garnered Emmy Awards for series stars Aniston and Kudrow.

“Friends” was created by Crane and Kauffman, who executive produced the series with Bright through Bright/Kauffman/Crane Productions in association with Warner Bros. Television.