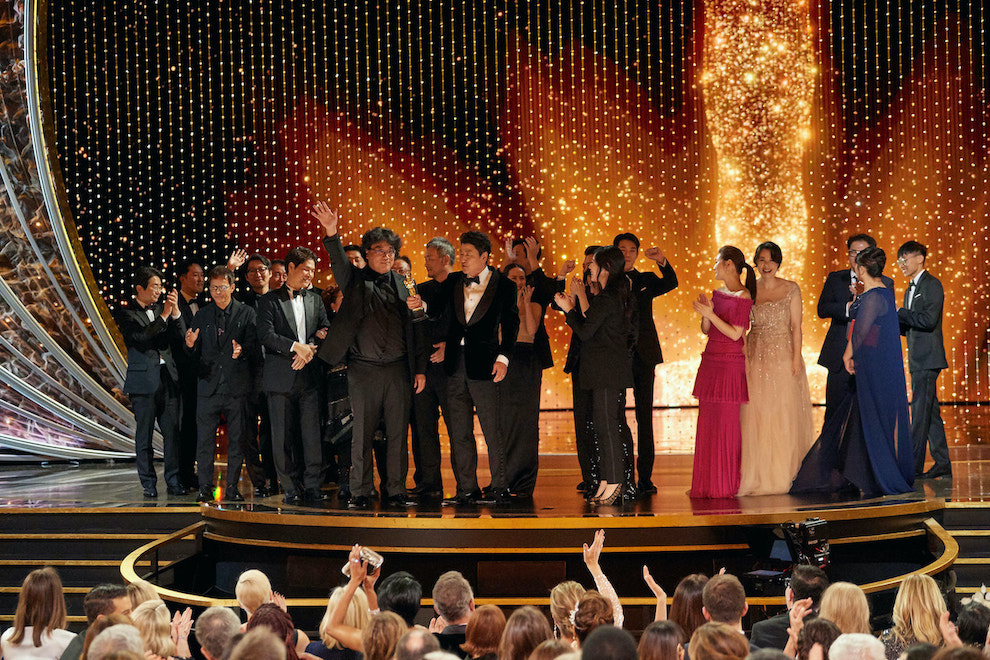 The cast and crew of "Parasite" accept the Academy Award for Best Picture during the live ABC Telecast of The 92nd Oscars at the Dolby Theatre in Hollywood on Sunday, Feb. 9. (Photo credit: Blaine Ohigashi/©A.M.P.A.S.; courtesy of the official Oscars website)

Actress in a Leading Role went to Renée Zellweger (“Judy”) as Laura Dern took the Best Supporting Actress award for “Marriage Story.” Joaquin Phoenix was named Best Actor for his performance in “Joker,” while Best Supporting Actor Brad Pitt was recognized for his work in “Once upon a Time...in Hollywood.”

The Academy Awards telecast was shown live on ABC. The list of winners includes:

Actress in a Leading Role

Actress in a Supporting Role

Actor in a Leading Role

Actor in a Supporting Role

Winner: Brad Pitt, “Once upon a Time...in Hollywood” 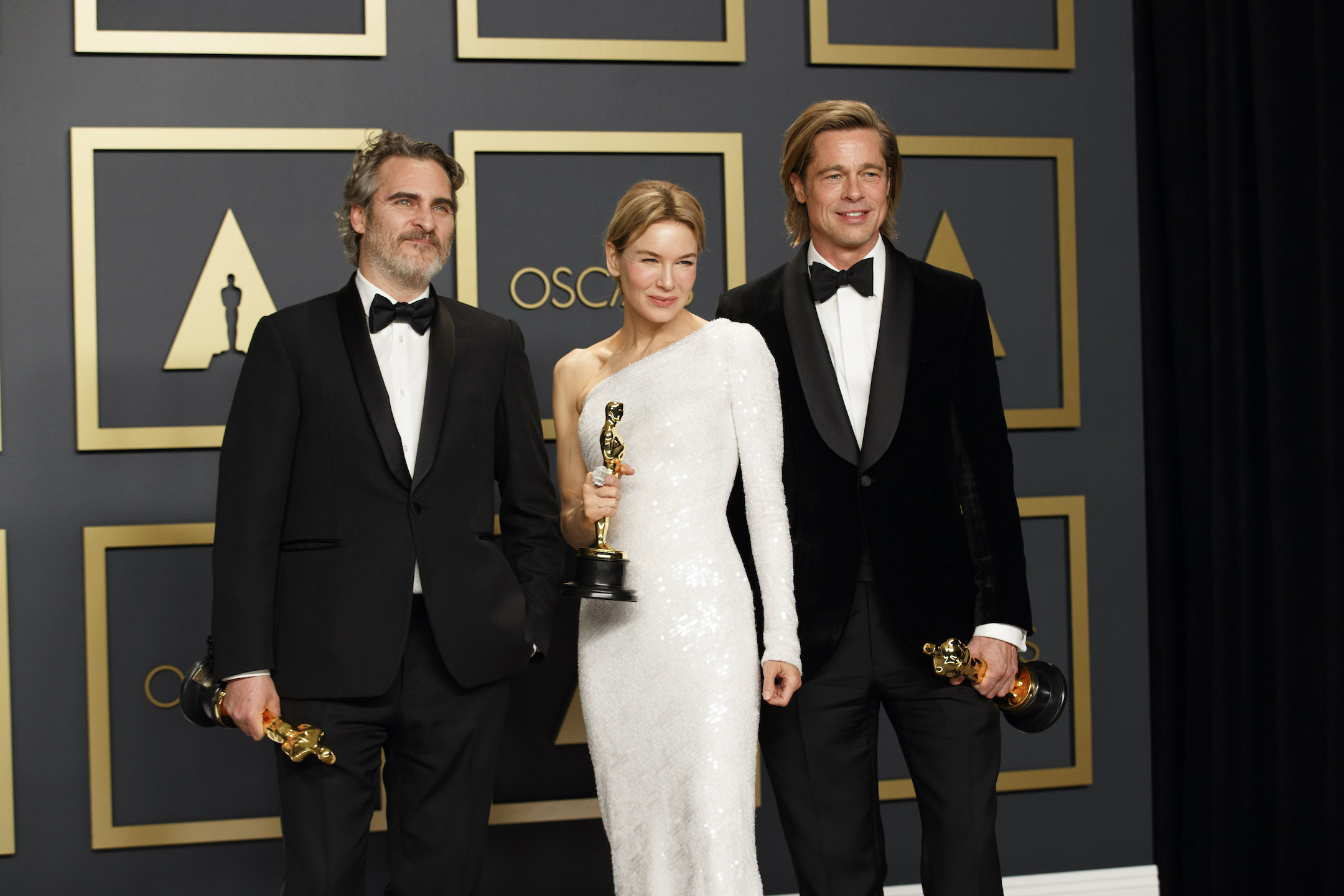 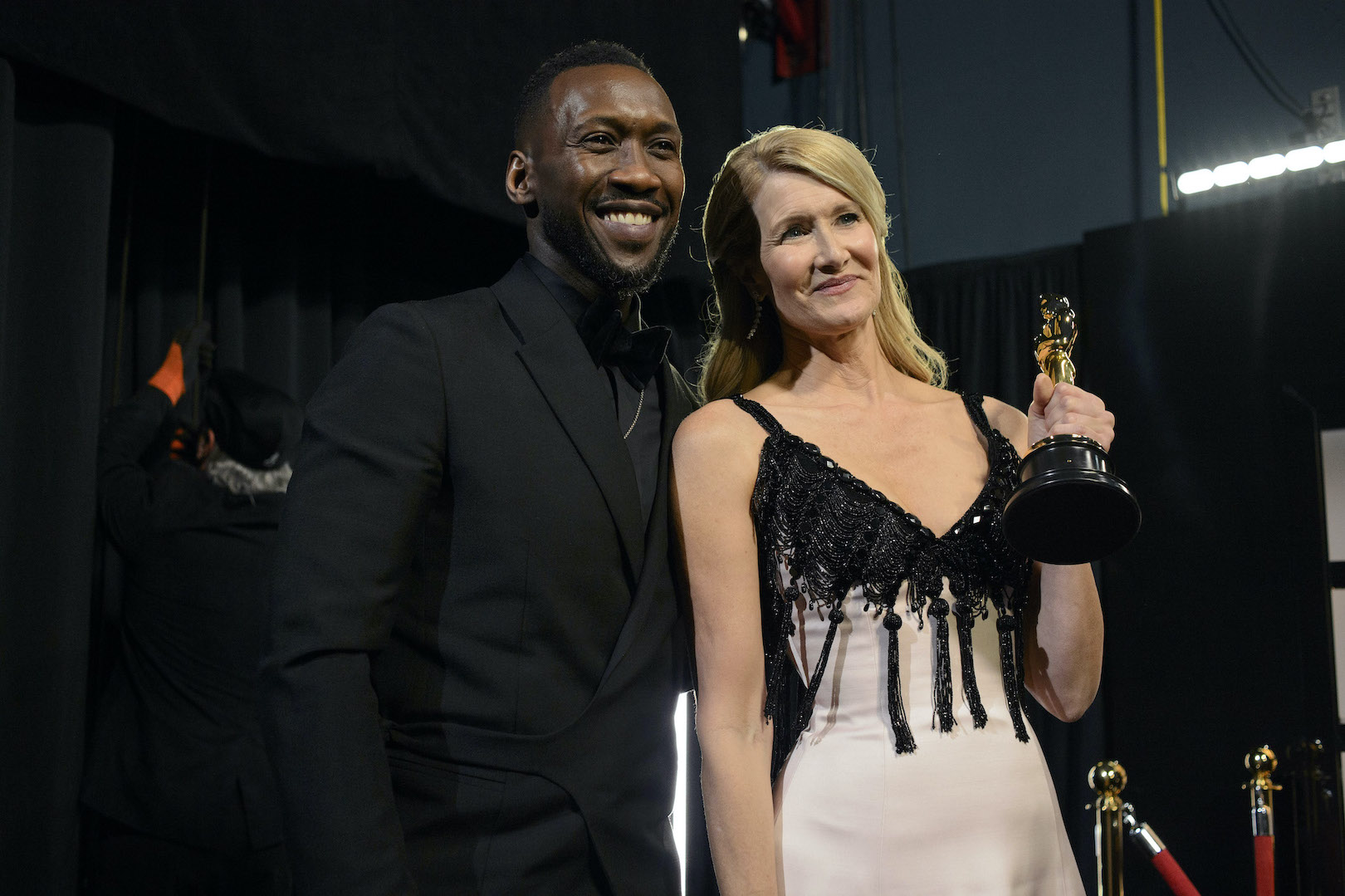 Winner: “Learning to Skateboard in a Warzone (If You're a Girl),” Carol Dysinger and Elena Andreicheva

Winner: “Once upon a Time...in Hollywood,” production design by Barbara Ling with set decoration by Nancy Haigh 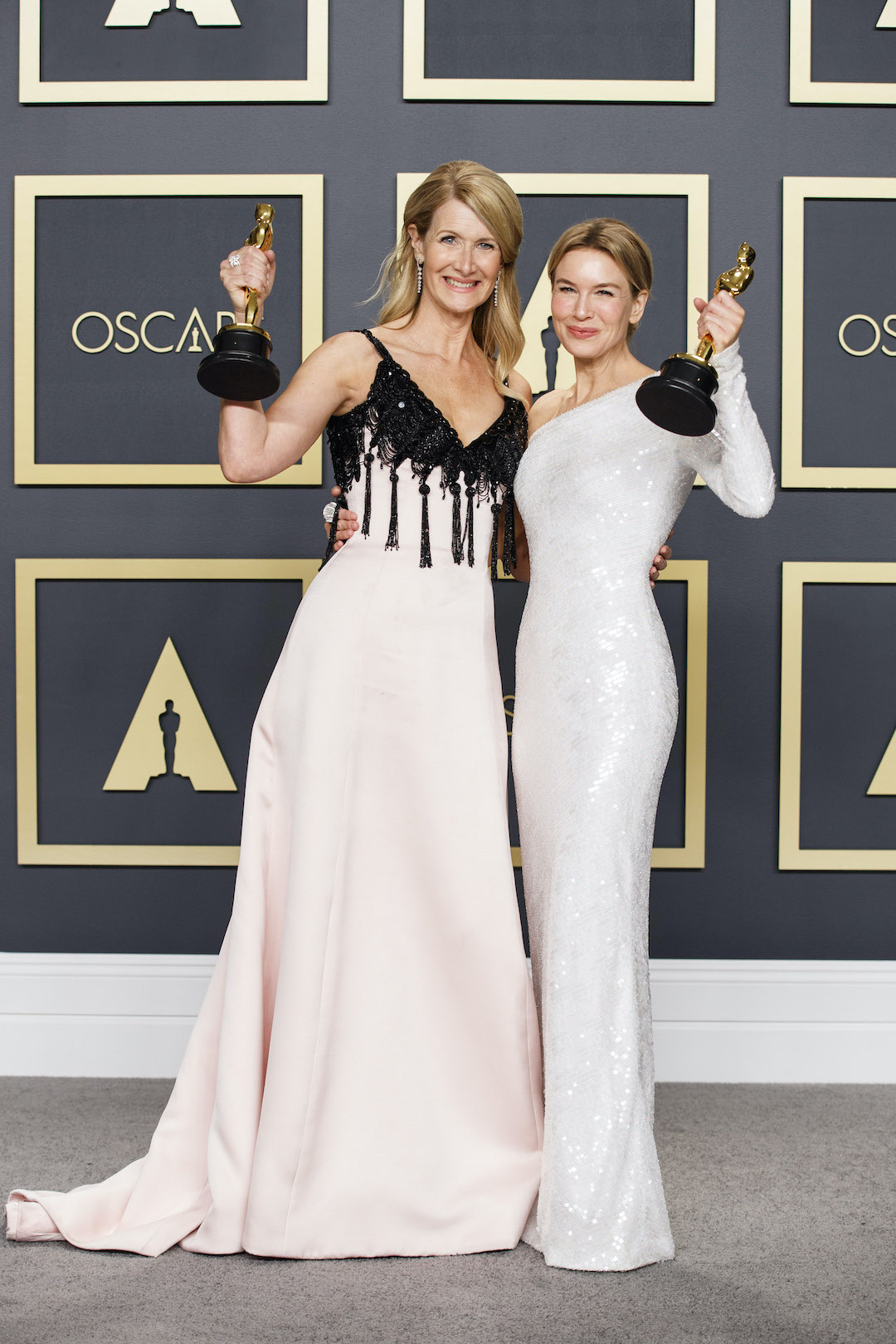 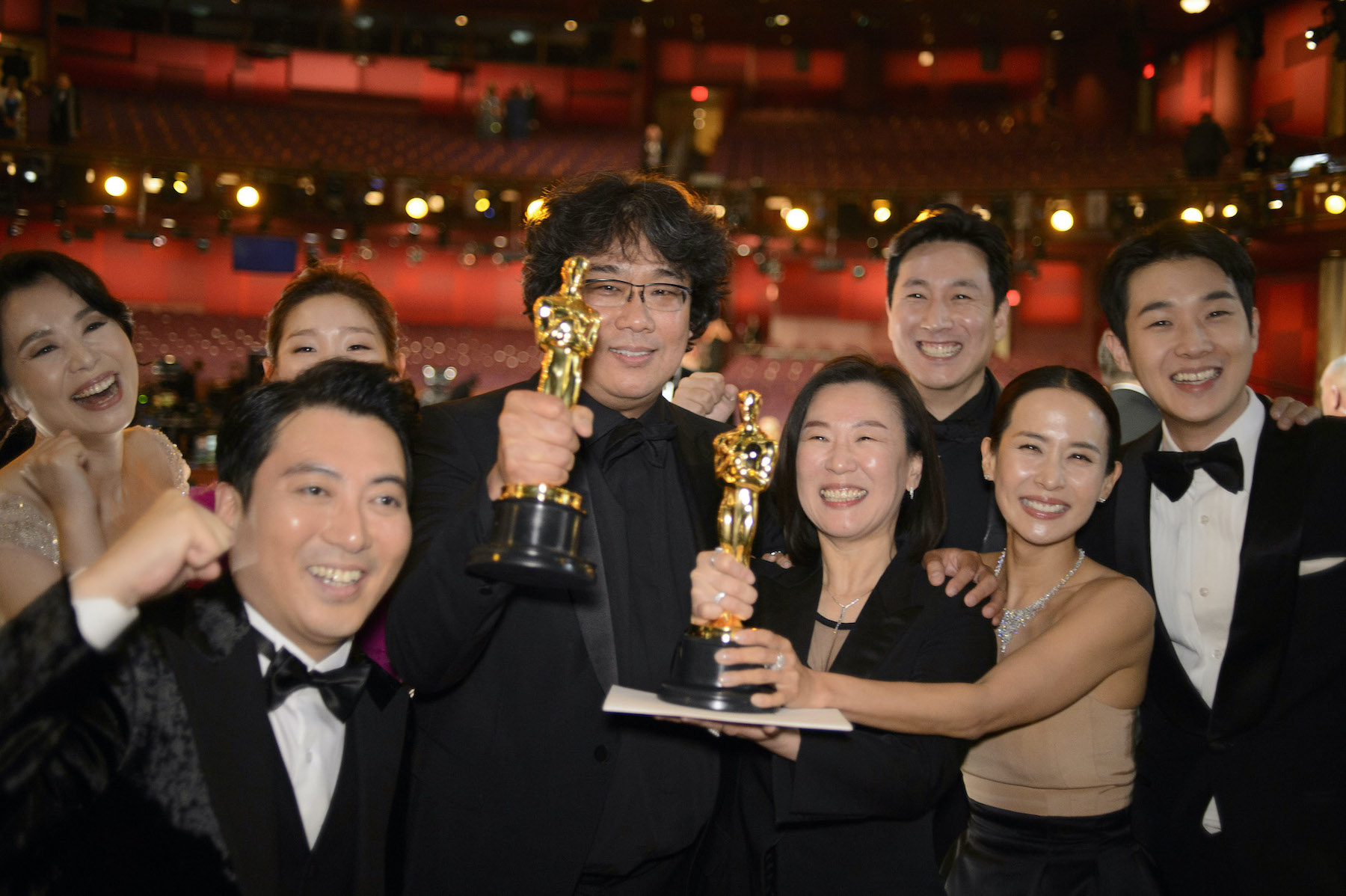