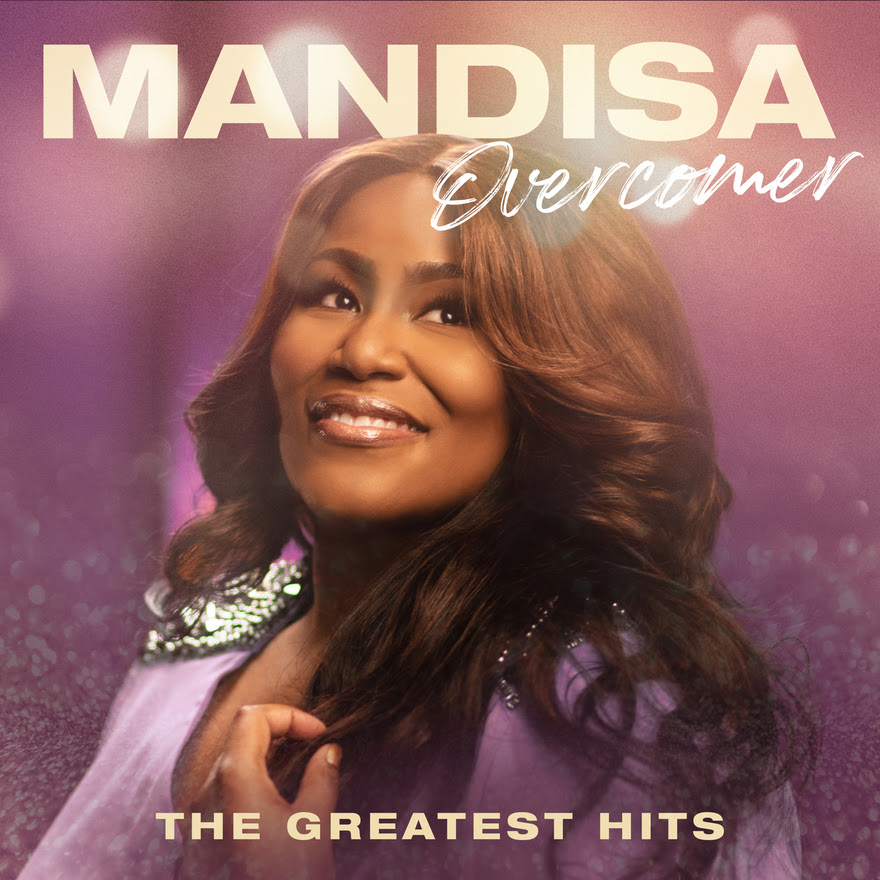 “Overcomer: The Greatest Hits” is Mandisa's first project to release following her chart-topping 2017 album “Out of the Dark,” which featured the radio hits “Unfinished” and “Bleed the Same (feat. TobyMac, Kirk Franklin)." Click here to listen to the full album.

"After 13 years of making music that I hope glorifies God and builds up His people, this was a chance for me to put my most requested songs all in one place," Mandisa said of this special collection.

Last night, Mandisa helped kick off Newsboys' "Greatness of God" Tour, which she'll appear on through April 26. For all tour information, click here.

With more than 1.6 million records sold, Grammy winner and “American Idol” season 5 finalist Mandisa is a voice of encouragement and truth to people facing life’s challenges all around the world. In less than a year, Mandisa performed her three RIAA-certified Gold hit singles "Overcomer," "Good Morning (feat. TobyMac)" and "Stronger" on ABC’s “Good Morning America.” “Stronger” became an anthem, creating opportunities such as welcoming the emotional return of beloved morning host Robin Roberts and an invitation to perform the national anthem during a Sunday night NFL Network game to kick off Breast Cancer Awareness Month.

Her 2013 Grammy Award-winning album, “Overcomer,” debuted at No. 1 on the Billboard Christian Albums Chart. The album’s title track proved to be a smash at radio and earned the Grammy for Best Contemporary Christian Music Song.

Mandisa, also a 2-time K-LOVE Fan Awards co-host, debuted her latest chart-topping album, “Out Of The Dark,” alongside sharing the moving story of her fight with depression for the very first time on “GMA,” as well. The 15-track collection includes notables such as the top 5 hits "Unfinished" and "Bleed The Same.”