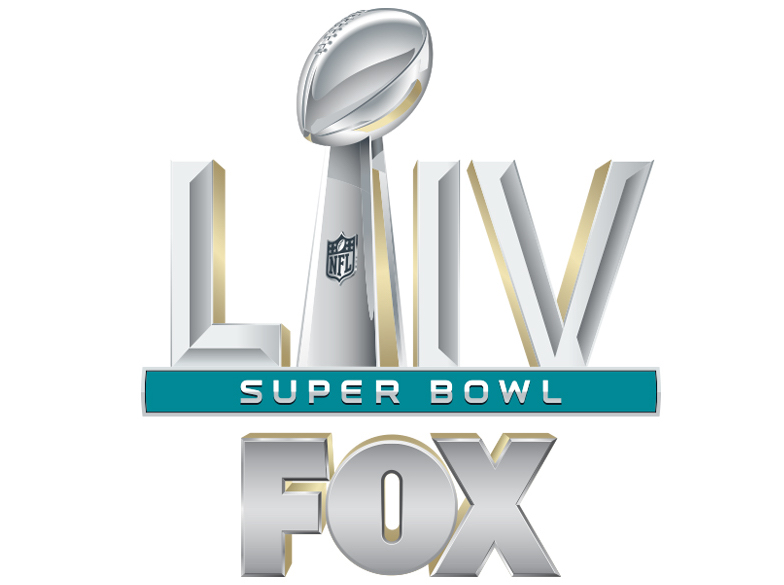 FOX Sports pregame coverage of Super Bowl LIV begins live from Miami at 1 p.m. ET this afternoon on FOX. Coverage originates from three different locations throughout the day: the network’s state-of-the art set on South Beach, outside Hard Rock Stadium from the NFL Tailgate and inside the stadium on the sidelines. A full rundown of pregame interviews, features, entertainment acts and additional elements is below.

FOX Sports will connect fans with the world’s biggest sporting event over digital platforms in more ways than ever before. In addition to 24/7 on-site coverage and original shows from FOX Sports’ digital platforms, FOX’s Super Bowl LIV broadcast will be made available to streaming audiences in English and Spanish in a record number of ways: on the FOX Sports App, FOX Now, FOXSports.com, FOXDeportes.com, the NFL app, NFL.com and Yahoo Sports (mobile devices). The game is also available on the 49ers’ and Chiefs’ mobile properties.

“This has been an extraordinary week for FOX Sports’ digital platforms, debuting innovative, groundbreaking experiences, and Sunday will be no different,” said David Katz, EVP and head of digital, FOX Sports. “In addition to the 49ers-Chiefs live stream, our Super Bowl LIV watch party stars legends Joe Montana, Brett Favre and Drew Brees, as they hang out together and share wisdom and personal stories that you won’t hear on the broadcast.”

•Player warmups live stream: fans can watch the 49ers’ and Chiefs’ on-field warmups before the Super Bowl from Hard Rock Stadium in Miami.

•ASL “America The Beautiful” and “The Star-Spangled Banner” performances: live before the Super Bowl from Hard Rock Stadium in Miami. 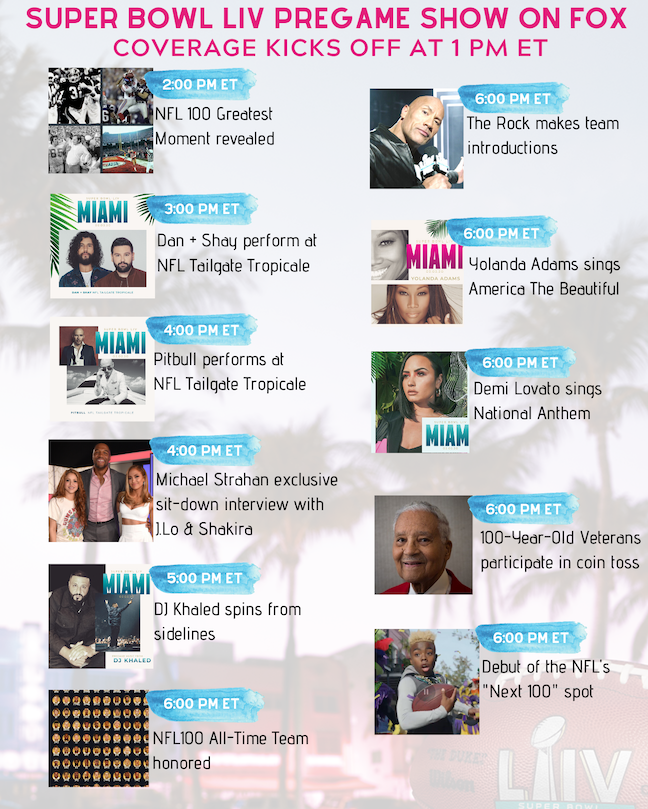 ©IMAGES COURTESY OF FOX SPORTS AND THE NATIONAL FOOTBALL LEAGUE 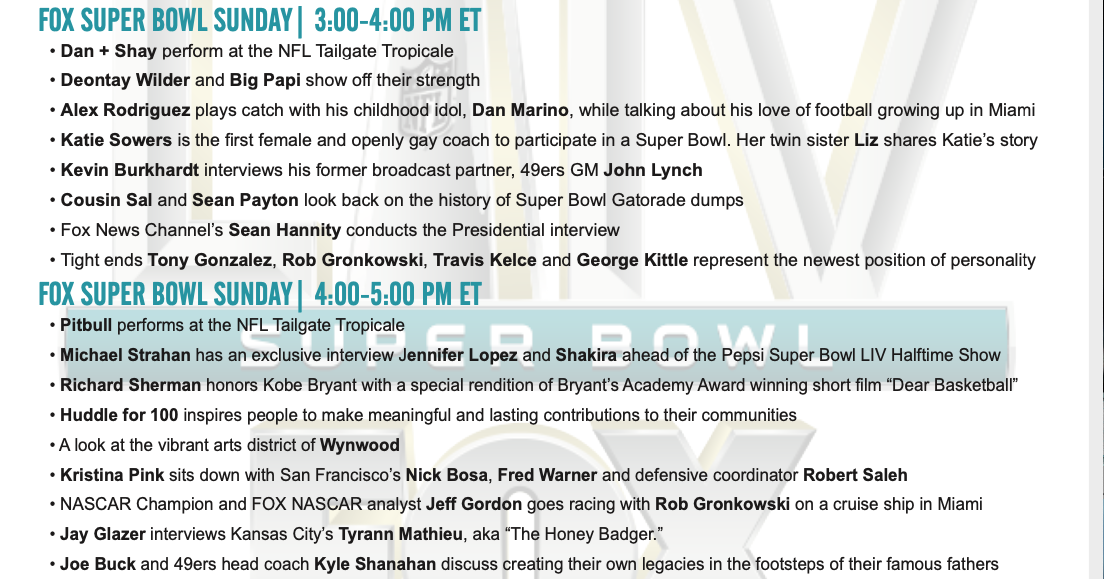