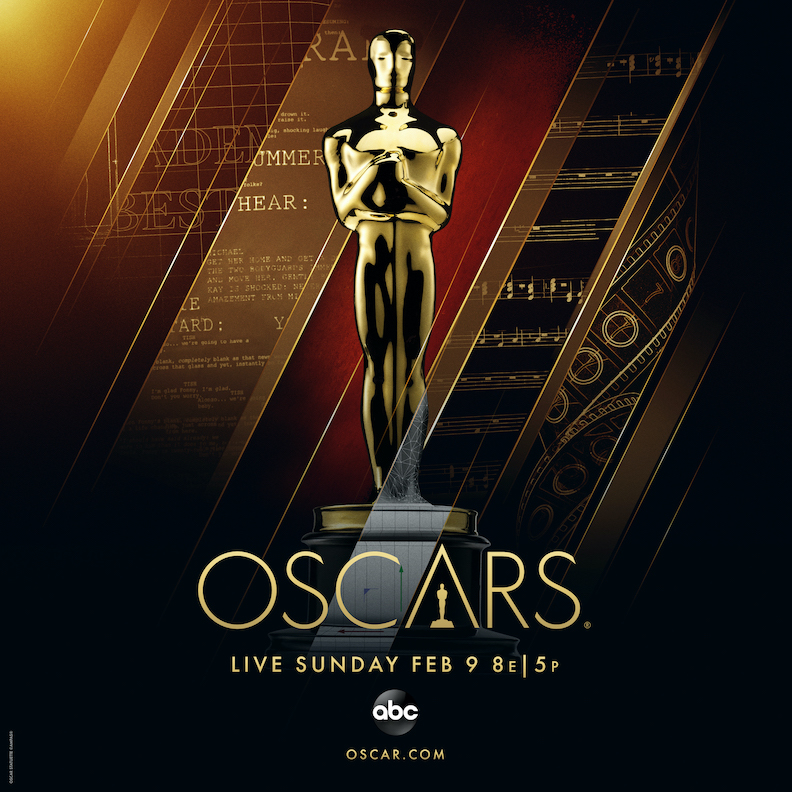 “We’re excited to welcome these talented artists to help celebrate this year’s movies,” Howell Taylor and Allain said. “Each brings their own unique energy and appeal to our global audience.”