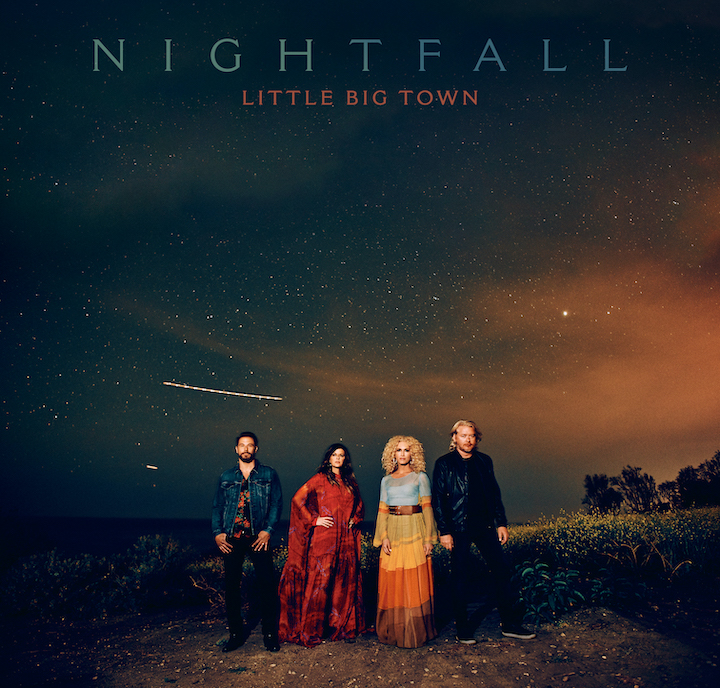 Little Big Town has earned the top spot on Billboard’s top country albums chart with their latest release, “Nightfall.” The album, released Jan. 17, has critics and fans alike enamored by its powerful and touching lyrics paired with the band’s harmonic vocals.

“Nightfall” also garnered the foursome a 2020 Grammy nomination for Best Country Duo/Group Performance for their empowering song, “The Daughters.” The song serves as an inspirational and motivational call for young girls to pursue their passions and believe in themselves regardless of societal expectations of women.