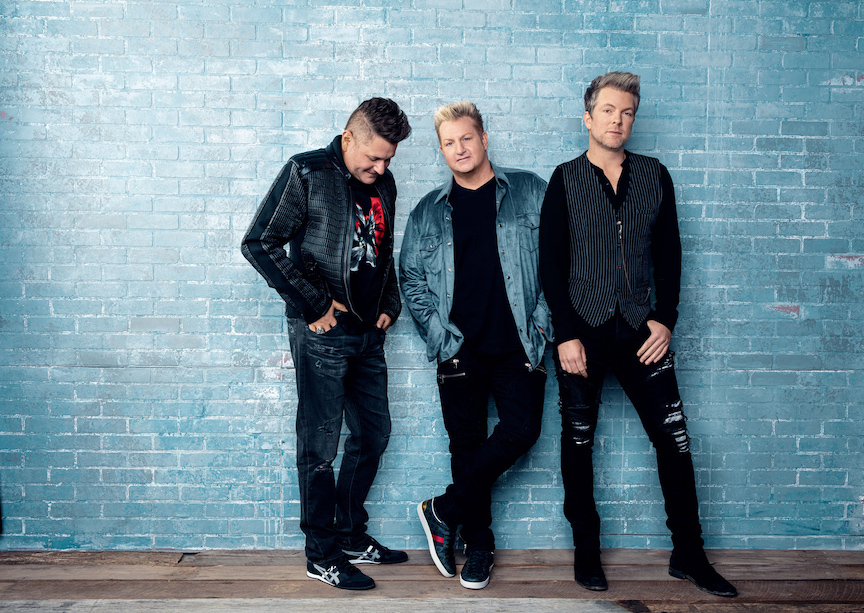 For two nights, March 4 and 5, powerhouse country music group Rascal Flatts will fill the Fallsview stage with melodic tunes. Performing for almost two decades, Rascal Flatts is sure to entertain audience members with hits such as “Take Me There,” “What Hurts The Most,” “These Days” and “My Wish.” Since their debut in 2000, Rascal Flatts has had numerous accolades, including 17 No. 1 hits and over 23.4 million albums sold.

Both “Rascal Flatts Farewell: Life is a Highway Tour” shows begin at 8:30 p.m. Tickets start at $80

Young, as part of his “Town Ain't Big Enough World Tour” with special guest Payton Smith, will bring his southern charm to the stage on March 27. Named "one of his era's finest traditionalists" by the Associated Press, Grammy and ACM Nominated vocalist Young will entertain the crowd with a hit-packed set that highlights his 11 chart-toppers, including “Losing Sleep,” “Sober Saturday Night” and “I'm Comin' Over.”

"We are thrilled to have these two country acts round out our incredible lineup this March," said Cathy Price, vice president of marketing at Niagara Casinos. "It is going to be an exciting March with so many talented acts hitting the stage at the Avalon Theatre."