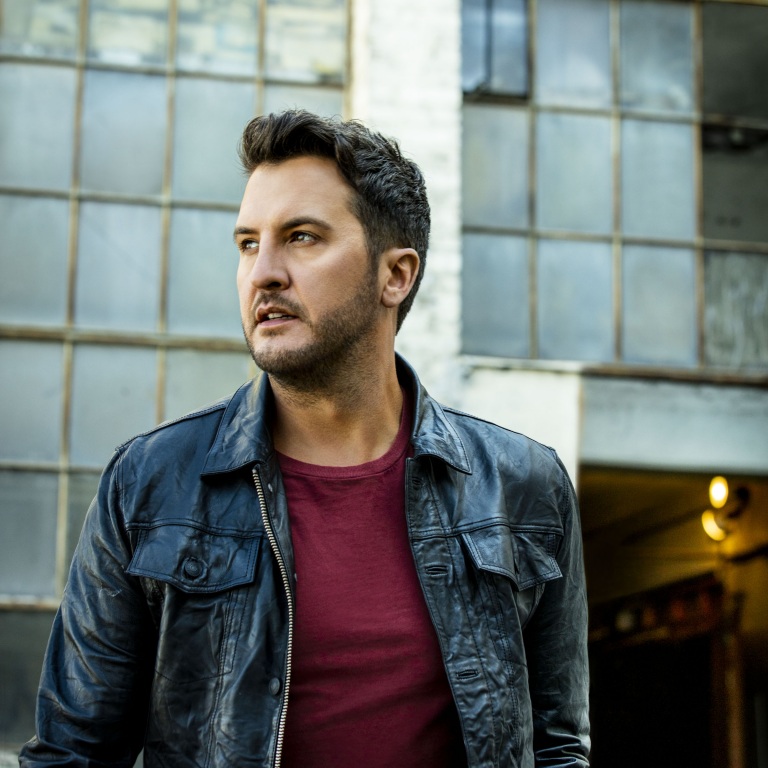 Since wrapping up the past 10 years as the “Most Heard Artist of the Decade,” as named by Country Aircheck, Luke Bryan looks ahead into 2020 and announces plans for a new studio album and a 2020 tour. He recently announced the news to his fans first on all his socials platforms. Watch it here.

Bryan will release his seventh studio album “Born Here, Live Here, Die Here” on April 24. It’s the follow-up to 2017’s “What Makes You Country” album, which became his third consecutive release to debut at No. 1 on Billboard’s Top 200 and his fifth No. 1 debut on Billboard’s top country albums chart.

Bryan will kick off his “Proud To Be Right Here Tour” on May 28 in Cincinnati, Ohio, at Riverbend Music Center and will play nearly 40 shows before wrapping in the fall. Morgan Wallen is the special guest on the tour with openers Caylee Hammack, on first half, and Runaway June, the last half of tour. Select dates on sale to the Nut House, Luke’s fan club, Tuesday, Jan. 28, and select dates on sale to the public Friday, Jan. 31.

Bryan returns to the Darien Lake Amphitheater on June 18.

“ ‘Proud to be right here’ is a phrase from my new album’s title track, ‘Born Here, Live Here, Die Here’ (written by Jameson Rodgers, Josh Thompson, Jake Mitchell),” Bryan said. “From the moment I first heard it, I loved that this song related so closely to how I grew up and how I still have so many ties to my hometown. It’s a connection I feel is so important in country music. I am truly so thankful to have the opportunity to make music for my fans and to look out into the crowds each night from stage and be proud of what we’ve created. And I’m excited to get on the road with these guest artists, too. I’ve been watching what Morgan is building with his fans and it has been so fun to watch! I know with him, Caylee and Runaway June on this tour, it’s going to be such a high energy night for everyone.”

Bryan fans can bundle their tour tickets with an album. Each pair of online tickets purchased for the “Proud To Be Right Here Tour” includes one CD copy of his new album “Born Here, Live Here, Die Here” through Nov. 30.

Bryan is currently climbing the country charts with his latest hit, “What She Wants Tonight.”

His headline concert tours have played for over 1 million fans every year for the past six years with four of those reaching 1.5 million. In total, Bryan has performed for nearly 12 million fans in the last 10 years. His 2019 “Sunset Repeat Tour” wrapped this fall with his 36th career headline stadium concert at Ford Field in Detroit. During the show, Bryan was presented with a new music plaque signifying his continued domination in the format with more RIAA-certified digital singles than any other country artist (54 million digital singles, 12.5 million albums and 7 billion streams). Bryan has four Platinum albums, two 4x-Platinum albums, seven RIAA-certified albums, 22 Platinum singles and 12 multi-Platinum singles.

This March, Bryan will continue his role as a celebrity judge on ABC’s “American Idol.”