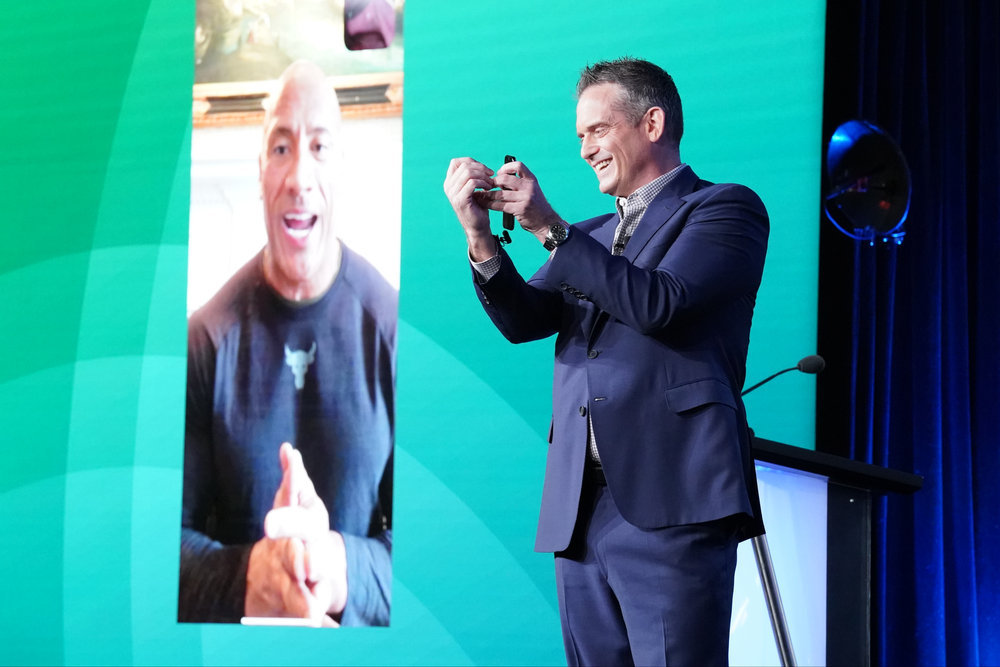 NBC smells what The Rock is cooking: Net pairing with Dwayne Johnson for 'Young Rock'

From Khan and Dwayne Johnson, NBC has given an 11-episode series order to “Young Rock,” a single-cam comedy inspired by Johnson himself.

The pilot was co-written by Khan and Chiang. Johnson will appear in each episode as the focus and inspiration of the series will be about his formative years.

Johnson and Garcia’s Seven Bucks Productions is a global entertainment force with film revenues exceeding $10 billion worldwide. Johnson currently stars in “Jumanji: The Next Level,” which has grossed over $600 million worldwide. He will next star in Disney’s “Jungle Cruise.” Johnson and Garcia will also return to executive produce the second season of NBC’s “The Titan Games.” Johnson also serves as host.

Writer/director/showrunner Khan’s Fierce Baby Productions is a film and TV production company focused on amplifying new voices and perspectives in both comedy and drama. Khan is the creator and executive producer of the groundbreaking television series “Fresh Off the Boat,” currently airing its sixth and final season, and previously “Don’t Trust the B---- In Apartment 23,” which ran for two seasons on ABC.