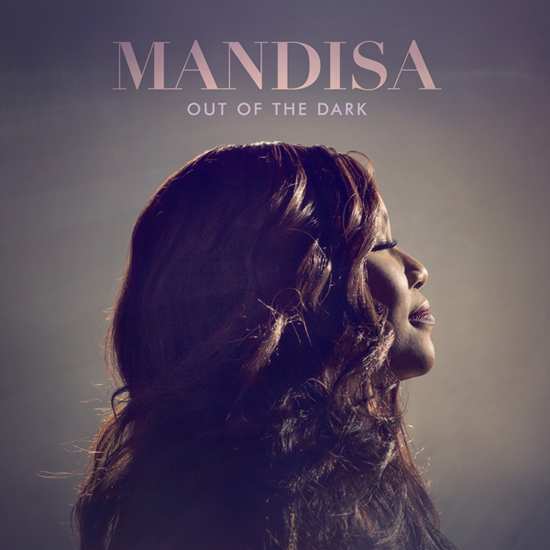 Grammy-winner to hit the road with Newsboys on Feb. 6

Grammy-winner Mandisa has kicked off 2020 with the release of her first single of the year, "Way Maker." This is Mandisa's first single to release following her chart-topping 2017 album “Out of the Dark,” which featured the radio hits “Unfinished” and “Bleed the Same (feat. TobyMac, Kirk Franklin)." To listen to the track, click here.

“There’s something really powerful about declaring who God is over specific circumstances," Mandisa said. "I’ll never forget being in church as the worship team led us in singing “Way Maker.” At the time, I was praying for three of my friends who were facing seemingly impossible situations. With outstretched arms, tears streaming down my face, and faith rising in my heart, I proclaimed that my God is a way maker, miracle worker, promise keeper, and light in the darkness. I believe every word of this song, and love singing it with my whole heart!”

After appearing on Winter Jam 2019 as well as wrapping her own "Girls Night Live " Tour last fall, Mandisa will hit the road on Feb. 6 with Newsboys on their "Greatness of God" Tour.  For all tour information, click here.

Also tonight, ABC News' 20/20 will use Mandisa's "Overcomer" during a new special hosted by Robin Roberts featuring more in depth interviews regarding the story of the Cleveland girls who were held captive by Ariel Castro for 10 years.  You can watch the Facebook promo here.

With more than 1.6 million records sold, Grammy winner and “American Idol” season 5 finalist Mandisa is a voice of encouragement and truth to people facing life’s challenges all around the world.

Her 2013 Grammy-winning album “Overcomer” debuted at No. 1 on the Billboard Christian albums chart. The album’s title track proved to be a smash at radio and earned the Grammy for Best Contemporary Christian Music Song.

Mandisa, also a two-time K-LOVE Fan Awards co-host, debuted her latest chart-topping album, “Out Of The Dark,” alongside sharing the moving story of her fight with depression for the very first time on “GMA,” as well. The latest 15-track collection includes notables such as the top 5 hits "Unfinished" and "Bleed The Same (feat. TobyMac, Kirk Franklin)."