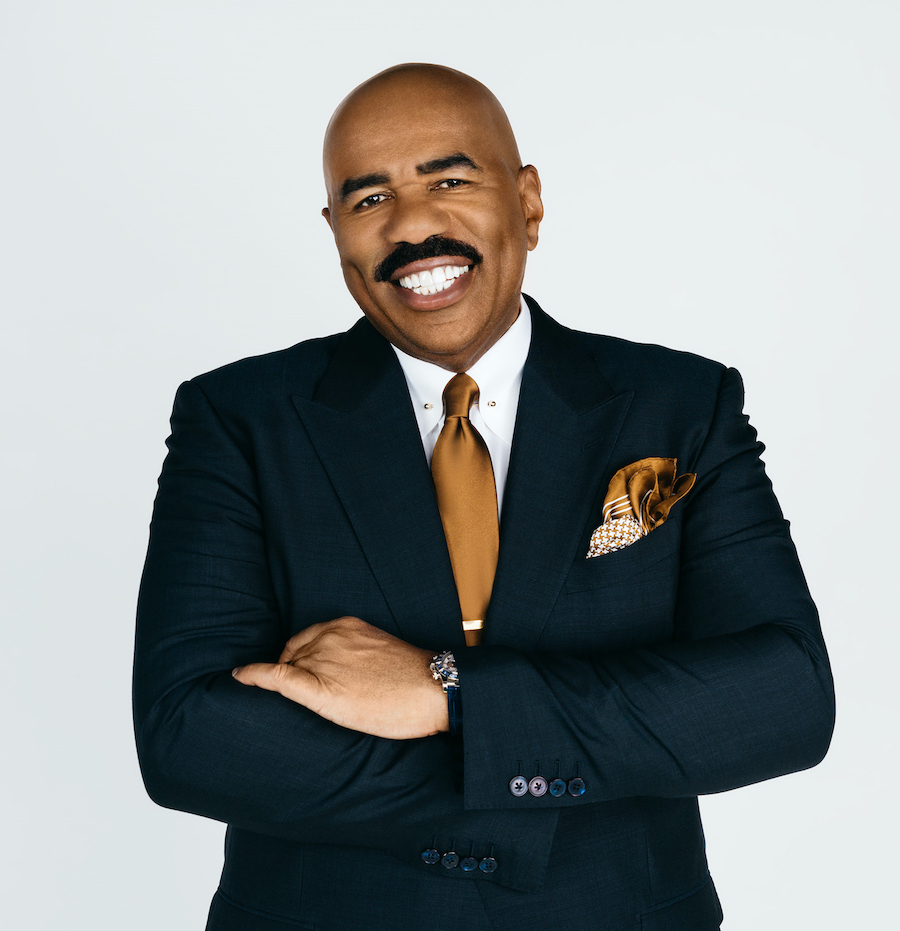 Special performance by The Village People, where they will attempt to set a new world record for the world’s largest ‘YMCA’ dance

Musical performances by some of 2019’s top artists, including The Chainsmokers, The Lumineers, Florida Georgia Line, the Backstreet Boys, Tyga and The Killers, as well as celebrity appearances by Gordon Ramsay, Will Arnett & Jenna Dewan, and an exclusive WWE match featuring Roman Reigns

For the third year in a row, Harvey will bring his signature humor and hosting talents to this celebration, including headliner LL Cool J featuring DJ Z-Trip, live from Times Square, a special performance by Village People, who will attempt to break the record for the world’s largest “YMCA” dance, and other musical performances by some of 2019’s top artists, including Lauren Alaina, The Chainsmokers, The Lumineers, Florida Georgia Line, the Backstreet Boys, Tyga, and the Killers. Additionally, the special will include celebrity cameo appearances by Gordon Ramsay (“Gordon Ramsay’s 24 Hours to Hell and Back:), Will Arnett (“Lego Masters”), Jenna Dewan (“Flirty Dancing”) and WWE Superstars, including Roman Reigns, who will participate in an exclusive WWE match.

Select musical performances will be broadcast in collaboration with iHeartRadio.

Last year, Harvey and Menounos led a countdown to the New Year, which included performances by music legend Sting, Robin Thicke, Florence + the Machine, Jason Aldean, Juanes and Why Don’t We. The special marked FOX’s highest-rated NYE special in 10 years.