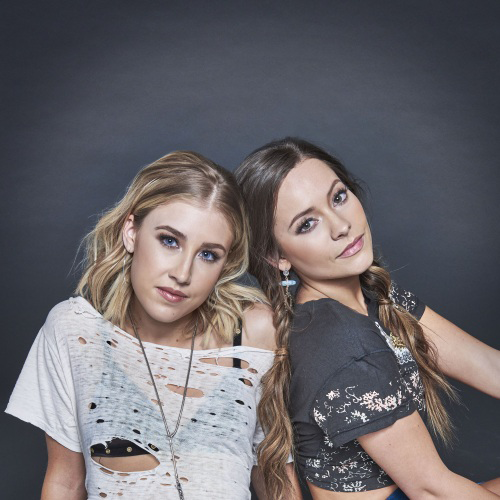 WYRK "Country 106.5" has announced the lineup for the “Toyota Taste of Country” 2020: Lady Antebellum, Jake Owen, Midland and Maddie & Tae. The show will be opened up by “TOC Riser Competition” winner Fuzzy and the Rustbelts.

Following last year’s sold-out concert, which marked the 20th anniversary of the “Taste of Country” music festival in Buffalo, WYRK has assembled another talented lineup that will appeal to country fan in Western New York. The event will once again be the largest single-day event held in downtown Buffalo, and will take place at Sahlen Field on June 12.

Grammy Award-winning musical trio Lady Antebellum, whose eighth studio album, “Ocean,” was just released on Nov. 15, will headline the show. Lady Antebellum has won eight ACM Awards and produced nine No. 1 singles along with dozens of other favorites, including “Need You Now,” “I Run to You,” “Bartender” and latest single “What If I Never Get Over You.”

Owen is one of country music’s most well-known and talented singer-songwriters, and has eight No. 1 singles to his name so far. Bringing his infectious energy to hits “Barefoot Blue Jean Night,” “American Country Love Song” and “Down to the Honkytonk,” Owen has established himself as one of country’s top live performers.

Midland has moved the genre forward with a country rock style and aesthetic since forming in 2016. The trio’s twice-Platinum smash hit “Drinkin’ Problem” was nominated for a Grammy in 2018. With hits such as “Make a Little,” “Burn Out” and “Mr. Lonely,” they’re one of the fastest-rising acts in all of country music.

Country music duo Maddie & Tae’s debut single “Girl In a Country Song” peaked at No. 1 on the charts in 2014, making them just the second female duo to reach the top with their debut. Since then, they have continued to produce hits including “Fly,” “Friends Don’t” and ”Die From a Broken Heart.” Maddie & Tae recently opened Carrie Underwood’s “Cry Pretty” Tour.