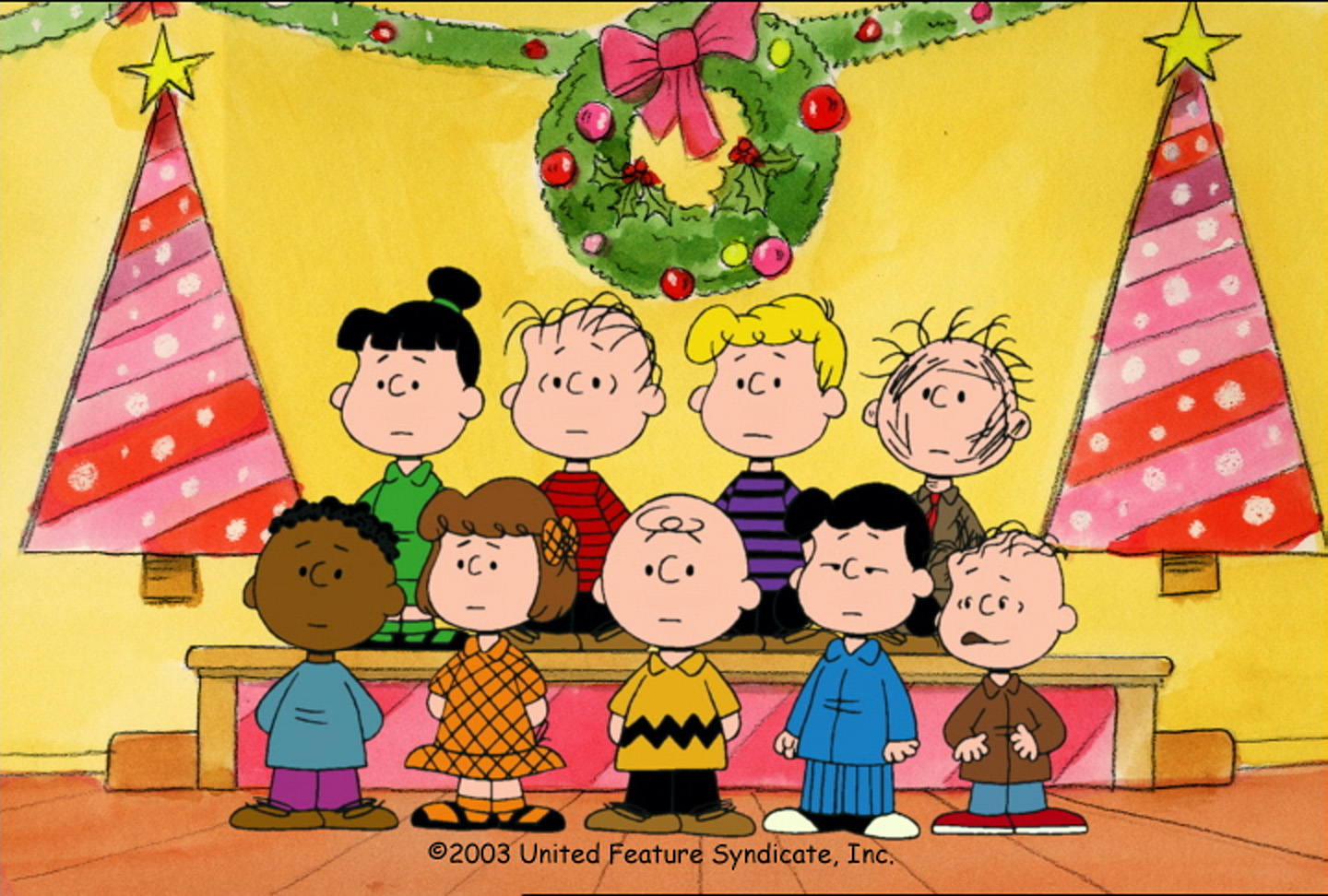 This holiday season, ABC once again airs the Peanuts Christmas special "I Want a Dog for Christmas, Charlie Brown," produced and animated by the same team that gave us the other, now-classic cartoon specials based on Charles M. Schulz's famed comic strip. (Image ©2003 United Feature Syndicate Inc., courtesy of ABC)

ABC (WKBW-TV Channel 7) has a double-dose of Snoopy and co. this holiday season.

On Thursday, Dec. 5, “A Charlie Brown Christmas” airs at 8 p.m. Celebrate the joy of the holidays with the classic animated Christmas-themed Peanuts special, created by the late cartoonist Charles M. Schulz.

In the digitally remastered 1965 special, Charlie Brown complains about the overwhelming materialism that he sees everywhere during the Christmas season. Lucy suggests he become director of the school Christmas pageant and Charlie Brown accepts, but it proves to be a frustrating struggle. When an attempt to restore the proper spirit with a forlorn little fir Christmas tree fails, Charlie Brown needs Linus’ help to learn what the real meaning of Christmas is.

In addition, another Peanuts special based on the works of Charles Schulz, “Charlie Brown’s Christmas Tales,” will also air with the Emmy-winning classic.

Then, at 7 p.m. Sunday, Dec. 22, ABC will air “I Want a Dog for Christmas, Charlie Brown.” This special centers on ReRun, the lovable but ever-skeptical younger brother of Linus and Lucy.

It’s Christmas vacation and, as usual, ReRun’s big sister is stressing him out, so he decides to turn to his best friend, Snoopy, for amusement and holiday cheer. However, his faithful but unpredictable beagle companion has plans of his own, giving ReRun reason to ask Snoopy to invite his canine brother, Spike, for a visit.