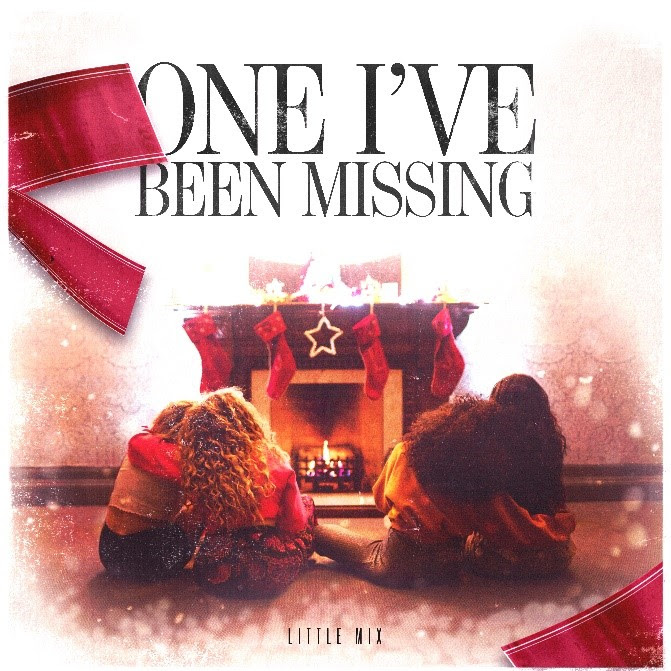 Grab your eggnog and raise your glasses as the globe's biggest girl group, Little Mix, released their first ever Christmas song, "One I've Been Missing." Listen here.

“One I've Been Missing” is a 1950s-inspired ballad and an ode to festive love, steeped in sleigh bells and luscious harmonies. The future Christmas classic was written by Little Mix's very own Leigh-Anne Pinnock with Tre Jean-Marie, Jez Ashurst, Sinead Harnett and Rachel Furner.

"We absolutely love Christmas, it's our favorite time of the year,” Leigh-Anne said. “We've always wanted to write and release a Christmas song; we were just waiting for the right moment! The minute I finished writing ‘One I've Been Missing,’ I couldn't wait to play it to the other three girls."

2019 has witnessed Little Mix win their second Brit Award – this time for Best British Video for “Woman Like Me,” and perform the same song live at the Brits. In March, they also won two Global Awards for Best Group and Best Song. Summer saw them release a brand-new single, “Bounce Back,” followed by their 4fourthth EMA Award for Best UK & Ireland Act.

In September, they kicked off their massive LM5 Arena Tour, which opened in Madrid, taking in cities across Europe, the U.K. and Ireland, with an amazing FIVE sold-out dates at London's O2 Arena. The band also launched its own clothing range with Pretty Little Thing in November.

Little Mix  just announced a new TV series for BBC One in 2020: “Little Mix The Search.” The series, made by ModestTV, will see the group creating bands and becoming mentors to a new wave of talent. The singers who make it into new bands will live together and gain access to Little Mix’s inner circle, which has contributed to the act’s success, including vocal coaches, songwriters, producers and stylists.