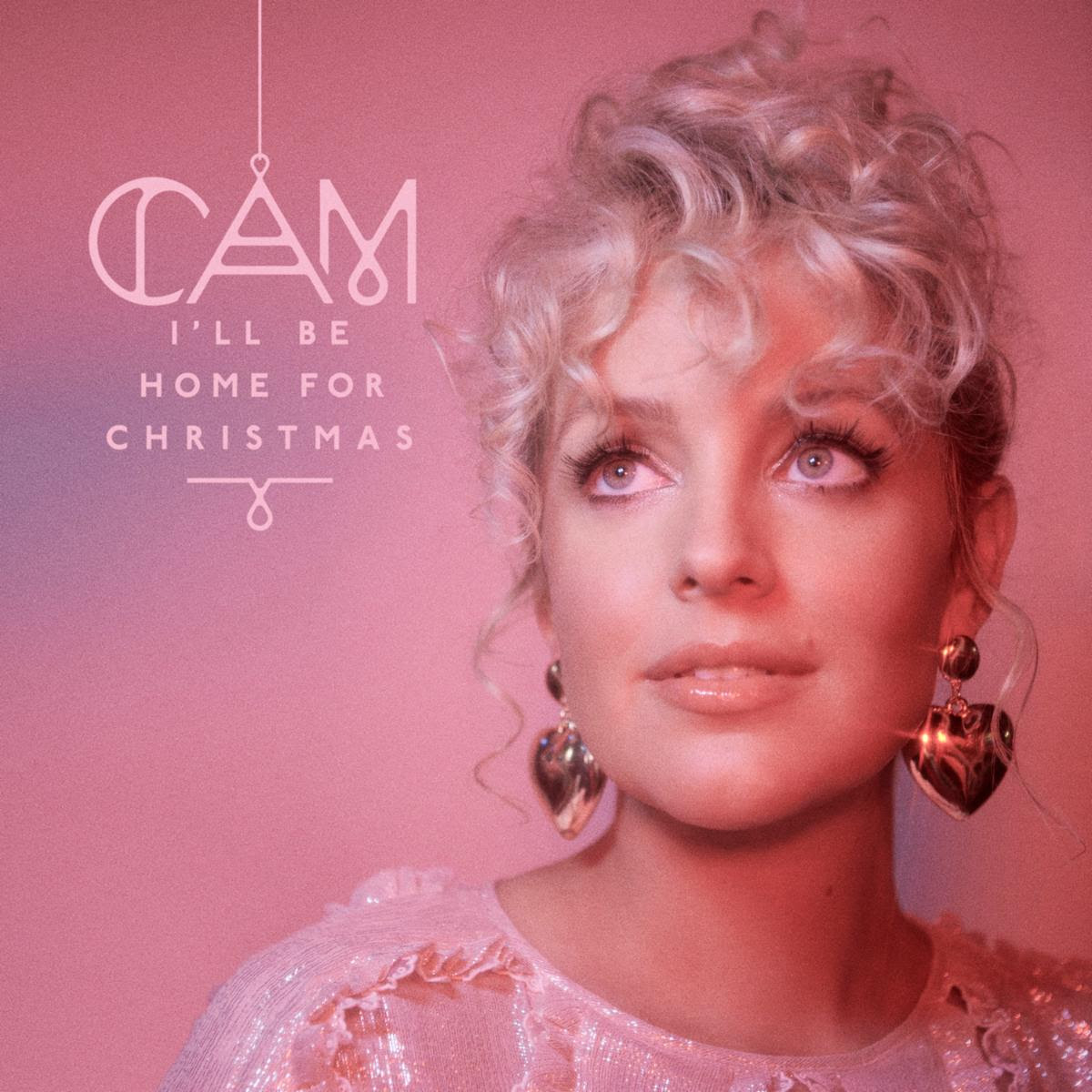 Grammy-nominated country singer/songwriter Cam has released her rendition of the beloved holiday song "I'll Be Home For Christmas," via RCA Records. The song is available now on all DSP's here.

Cam released this track as a special “Thank you” to her fans with a personal note that said, "New baby, new decade, NEW MUSIC! I'm delivering this bundle of joy in December and then I'm delivering the NEW ALBUM for you in 2020. First single is coming in February. But right now you get a special holiday treat: my version of my favorite Christmas song: 'I'll Be Home For Christmas' (especially tugs on my heartstrings this year with baby being due Dec 26th)... and since it's the season of gratitude, I want to say a heartfelt thank you for allowing me the time to explore, digest and perfect this new album. The universe says we're right on time."

The song was recorded at Blackbird Studio in Nashville with band members Anders Mouridsen (acoustic guitars, piano, synths, and backing vocals) and Simon Mårtensson (backing vocals). It was produced by Mouridsen, mixed by Jon Castelli and mastered by Dale Becker.

Unyielding honesty and a show-stopping voice affirmed Cam's place in the modern country vanguard as a Grammy Award-nominated multi-Platinum headliner. The singer and songwriter carries traditions of Nashville storytelling spiked with a fresh spirit of empowerment.

The artist's presence was felt with her 2015 full-length debut, “Untamed.” Not only did it bow in the Top 15 of the Billboard Top 200 and register at No. 2 on the Top Country Albums Chart, but it also yielded the double-Platinum smash "Burning House" – nominated for "Best Country Solo Performance" at the 2016 Grammy Awards. Her second single, "Mayday," fueled her rise as she also co-wrote "Palace" for Sam Smith and recorded her own seismic rendition.

Recognized as a powerhouse on stage, Cam has canvassed the globe multiple times. She performed alongside Smith at London's O2 Arena and on his North American tour, supported Harry Styles at The Ryman Auditorium, delivered standout sets at festivals to include this year's coveted sunset slot at Stagecoach, headlined top venues across Europe and Australia, and performed a star-studded historic first headline gig at The Ryman Auditorium chronicled by Rolling Stone as "game-changing."

The songstress maintained momentum in 2018 with the tastemaker-approved "Diane." She teamed up with Diplo for the Thomas Wesley debut, "So Long," which showcased her range.

Ahead of her 10-city summer European "Oh, The Places We'll Go! Tour," she released a stunning cover of Christine and The Queens', "La Marcheuse," featuring Cam singing entirely in French for the first time.

Speaking her mind and holding nothing back, Cam translates boldness and truth into both her music and activism. She is not only on the Recording Academy diversity and inclusion task force, but she is also the founder and co-chair of the group. Cam gave a TEDx Talk on the importance of music for the human psyche and spoke and performed at several of the "Hello Sunshine x Together Live Tour," which focused on diversity and community.