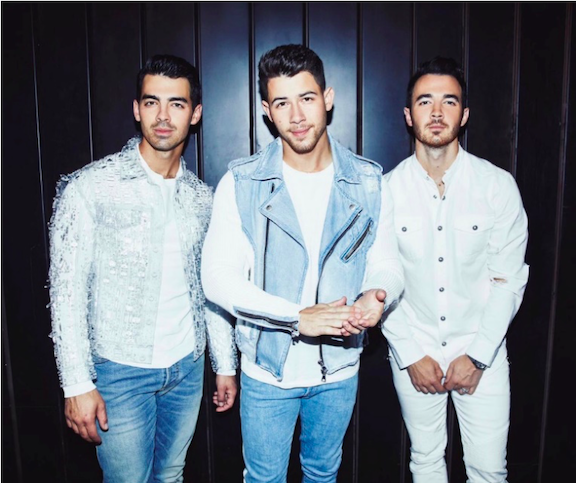 dick clark productions and ABC announced chart-topping powerhouse trio Jonas Brothers – who received two American Music Award nominations this year for Favorite Duo or Group-Pop/Rock and Favorite Song-Pop/Rock – are partnering with T-Mobile to connect fans coast to coast with a special live performance from their sold-out Boston tour stop as part of the 2019 American Music Awards. The AMA-winning group, whose Platinum-certified comeback album debuted at No. 1 on the Billboard 200 chart, will perform at the awards for the first time since 2007.

T-Mobile is also giving fans an exclusive, behind-the-scenes view of the Jonas Brothers throughout the night via its social channels. Follow @TMobile on Twitter and Instagram, and use the hashtag #AMAsWithUs.