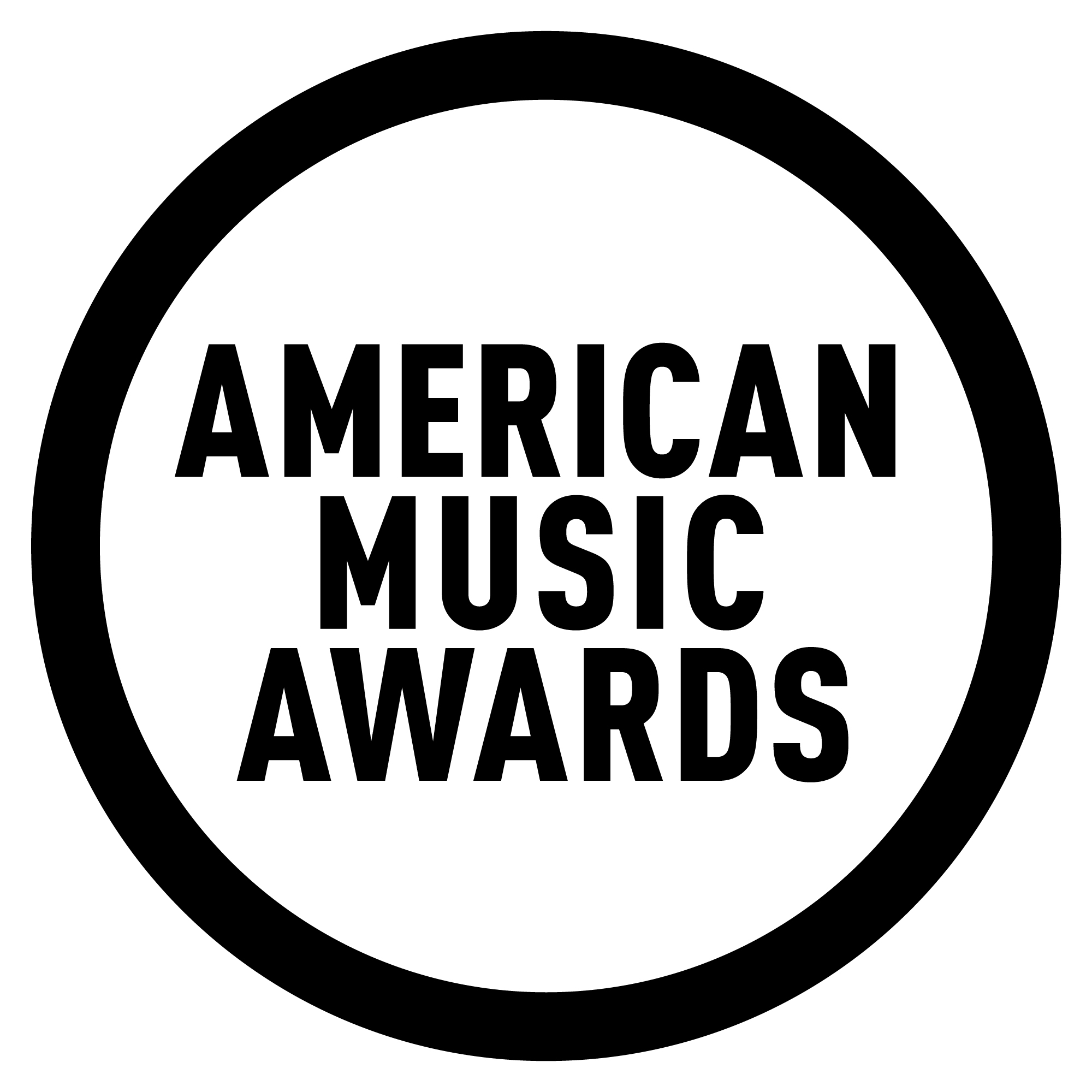 American Music Awards: Taylor Swift to be honored as Artist of the Decade

dick clark productions and ABC announced global superstar Taylor Swift will be honored with the coveted Artist of the Decade award at the 2019 American Music Awards. She will deliver what they’re calling “an unprecedented performance,” celebrating the biggest hits of her career.

The 2019 American Music Awards will broadcast live from the Microsoft Theater in Los Angeles on Sunday, Nov. 24 (8 p.m. EST), on ABC.

“Taylor’s impact on music this decade is undeniable, and her performances on the American Music Awards have been truly spectacular,” said Mark Bracco, executive vice president, programming and development, dick clark productions. “We’re thrilled to honor her as our Artist of the Decade and can’t wait for her to blow everyone away with an epic, career-spanning performance unlike any other!”

Swift will take the stage on the heels of her record-breaking release of “Lover,” which debuted at No. 1 on the Billboard 200, marking her sixth No. 1 album on the chart. She is nominated for Artist of the Year, Favorite Music Video, Favorite Female Artist – Pop/Rock, Favorite Album – Pop/Rock and Favorite Artist – Adult Contemporary.

The American Music Awards is where the world’s biggest artists and pop-culture icons come together to honor idols, newcomers and record-breakers in the contemporary music scene. As the decade comes to a close, this year’s show celebrates the past 10 years with some of the best moments in music and live performances from the biggest names in the industry – from pop and rock to country, hip-hop and beyond.

American Music Awards nominees are based on key fan interactions as reflected on Billboard.com, including streaming, album and digital song sales, radio airplay, social activity and touring. These measurements are tracked by Billboard and its data partners, including Nielsen Music and Next Big Sound, and reflect the time period of Sept. 28, 2018, through Sept. 26, 2019. The American Music Awards winners are voted entirely by fans.

Voting is open for all American Music Awards categories. Fans can access the official voting ballot for the American Music Awards directly by visiting goo.gle/AMAsVote or by going to Google.com and using the search terms “AMAs Vote” or “[Nominee Name] AMAs Vote.” Fans can submit up to 30 votes per category per day per Google account while voting is open. Voting will close on Wednesday, Nov. 20, at 11:59:59 p.m. PST.