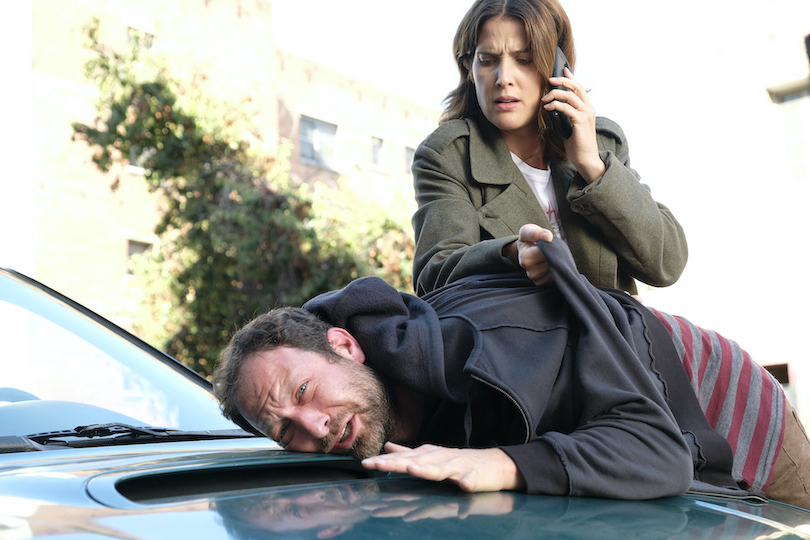 “This fall, ‘Stumptown’ has delivered a rich, inventive and fun thrill ride each week with a stellar cast that features one of the most fearless female characters at the center; ‘mixed-ish’ has established itself as one of the sharpest, funniest and most original new comedies of the season; and ‘The Rookie’ has continued to bring compelling storytelling and powerful performances to its passionate and loyal fan base,” Burke said. “Thanks to the brilliant creative teams behind these series, along with the phenomenal casts and crews, for delivering three incredibly entertaining and distinctive shows. We’re so proud of this great crop of shows that are all off to strong starts this fall, and we can’t wait to bring more fantastic episodes to our schedule this season.”

“Stumptown” is the No. 1 playback gainer for a new series this season in total viewers, soaring by nearly 4.0 million viewers after seven days to double its live + same day average (up 99%). “Stumptown” builds on its lead-in by double digits in total viewers and adults 18-49 to stand as ABC’s most-watched program on Wednesday night this season. Through its first three episodes, the new ABC drama is averaging 9.7 million total viewers and a 2.18 rating with adults 18-49 across all platforms in L+7.

Season to date, “The Rookie” is improving its new Sunday time slot for ABC by triple digits in total viewers (by 214%) and adults 18-49 (175%), marking ABC’s most-watched series in the time slot in four years. Building on its lead-in by double digits, the show ranks as the No. 1 scripted series in the Sunday 10 p.m. hour and stands as ABC’s most-watched and highest-rated program on the night this season in both total viewers and adults 18-49. A big gainer in delayed viewing, “The Rookie” more than doubles its live + same day total viewer average (by 103%) and adult 18-49 rating (117%) after seven days of TV playback.