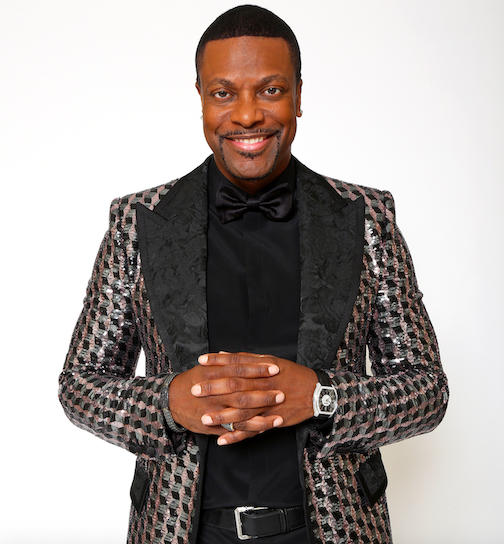 Though best known for playing the role of Det. James Carter in the “Rush Hour” film series with Jackie Chan, Tucker has acted in numerous movies, including “Money Talk”; the cult classics “Friday,” with Ice Cube, and Luc Besson's “The Fifth Element”; and the Oscar-nominated “Silver Linings Playbook.” To date, Tucker has starred in films that have collectively grossed more than $1 billion in box office sales worldwide.

Not only an accomplished actor, Tucker also is known for his stand-up comedy performances. In 2015, his first stand-up comedy film, “Chris Tucker Live,” was released exclusively on Netflix, making it the first product he starred in and produced through his company, Chris Tucker Entertainment.

"If you need a good laugh, this is a show for you," said Cathy Price, vice president of marketing at Niagara Casinos. "Chris Tucker is known for his hilarious stand-up act and impeccable comedic timing. We're thrilled he's coming to Fallsview Casino for an unforgettable evening of comedy."

Tickets start at $50. They will be available starting at 10 a.m. Friday, Oct. 25, at all Ticketmaster outlets; and starting at noon at the Fallsview Casino box office. Visit www.ticketmaster.ca.