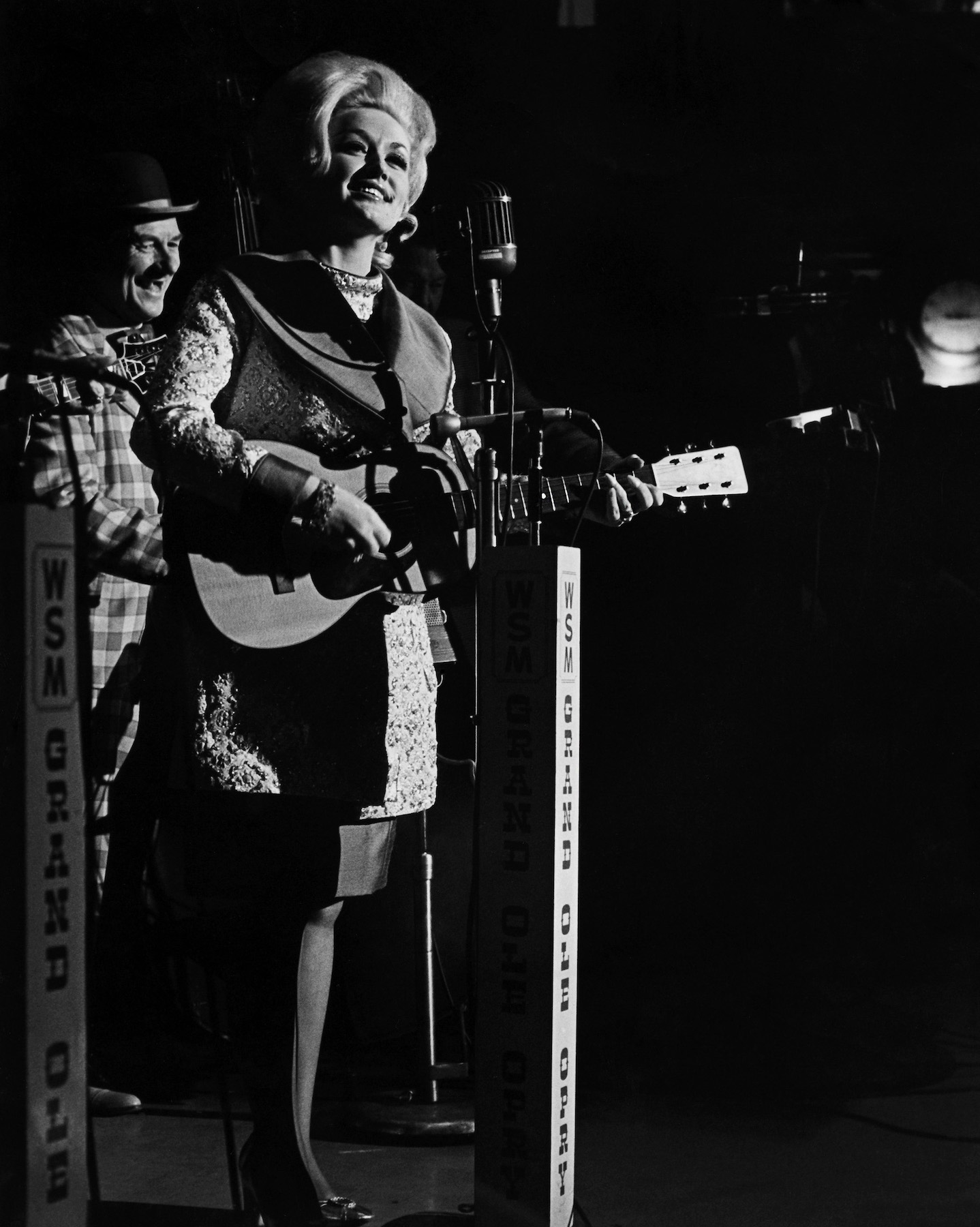 Country music legend Dolly Parton is returning to NBC and will perform at one of the most iconic stages in the world when “Dolly Parton: 50 Years at the Grand Ole Opry” airs Tuesday, Nov. 26 (9-11 p.m. ET/PT).

The special is a celebration of Parton’s 50 years as a member of the Grand Ole Opry. It will feature new interviews as well as a performance from Parton on the Opry stage where she’ll deliver some of her biggest hits in front of a live audience.

“I’m so thrilled to be celebrating my 50-year anniversary with the Grand Ole Opry,” Parton said. “I’m also excited that NBC wanted to share in this milestone with me. Together we hope to entertain a broader audience on what the Grand Ole Opry is and what it means to me. We have some special treats, surprises and great performances by some very talented artists and I’m looking so forward to sharing it with you.”

“Dolly Parton’s impact on country music is beyond description, and she remains a cherished icon,” said Doug Vaughan, executive vice president, special programs, NBC Entertainment. “Dolly will always have a home at NBC and we can’t wait for her to deliver her wonderful collection of hits to the Opry stage.”

“Since officially joining the Opry 50 years ago, Dolly Parton has taken the country music world – and the world, for that matter – by storm, taking her Opry roots with her,” said Dan Rogers, Opry vice president and executive producer. “We are thrilled that the girl who grew up listening to the Opry with her family in the Smoky Mountains will be sharing the heart of the Opry live this week on the Opry stage and with millions of fans next month on NBC.”

The special kicks off NBC’s “Oh What Fun” holiday slate, which runs from November through Jan. 1, 2020, and includes the network’s perennial specials and other holiday programming.

Parton is the most honored and revered female country singer-songwriter of all time. Achieving 25 RIAA-certified Gold, Platinum and multi-Platinum awards, she has had 26 songs reach No. 1 on the Billboard country charts, a record for a female artist. Parton recently became the first country artist honored as Grammy MusiCares Person of the Year given out by NARAS. She has 41 career Top 10 country albums, a record for any artist, and 110 career-charted singles over the past 40 years. In 2014, the RIAA recognized her impact on recorded music with a plaque commemorating more than 100 million units sold worldwide. She has garnered eight Grammy Awards, including a 2017 win with Pentatonix for their collaboration on her iconic 1974 hit “Jolene”; 10 Country Music Association Awards, including Entertainer of the Year; five Academy of Country Music Awards, also including a nod for Entertainer of the Year; four People’s Choice Awards; and three American Music Awards. In 1999, Parton was inducted as a member of the coveted Country Music Hall of Fame.