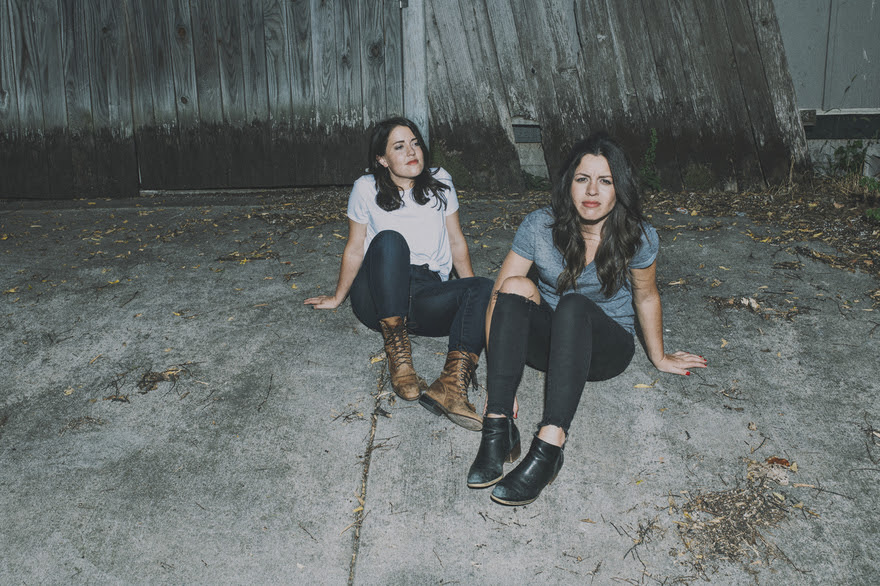 Last month, Integrity Music debuted "Nothing Left To Do," the infectious first single release from Mission House. The creative duo – comprised of Jess Ray and Taylor Leonhardt – drops their second single today, titled "I Don't Have Much." Both songs are now available on all digital platforms and will be featured on their upcoming self-titled seven-song project slated to release Nov. 1.

"I Don't Have Much" was penned by Leonhardt during an extremely rough season.

"I wrote 'I Don't Have Much' during a time in my life when everything was hitting the fan," she shared. "I was working multiple jobs to pay the rent, I totaled my car; it just felt like nothing was working, and there was a lot of shame for me in that. It felt like, in everything I was trying to do, I had nothing to show for myself."

She continued, "I had to learn how to ask for help, but even more than that, how to receive it. When I think about the kindness of God in my life at that time, even now, it just doesn't make sense at all. I think God is not asking me to prove myself to him, he's asking me to trust him with my heart and to find my life in his life."

"I Don't Have Much" is accompanied by a unique animated lyric video in tandem with the single release. The new track will also appear on Mission House's upcoming seven-song project and can be heard live on their tour this fall celebrating the project's release.

Born out of a community of friends gathered in living rooms and basements, Mission House's Jess and Taylor met five years ago in their hometown of Raleigh, North Carolina. Both folk-rock singer-songwriters on their own accord, the two naturally became fast friends and began performing at shows together. Soon after, they started a weekly gathering around a simple vision: share a meal and worship together. It was through these gatherings that Taylor and Jess began writing songs they felt their community needed to hear, sing, and carry with them throughout the week.

“What we hope more than anything is that our music brings the reality of Jesus into people’s lives,” they explained. “The first worship records that we really loved were that way for us – they gave us new language for loving Jesus, ways to talk to God we didn’t have before. We hope people catch a glimpse of the love and peace and belonging that can only be found in God.”

For more information, check out their social pages and website WeAreMissionHouse.com.