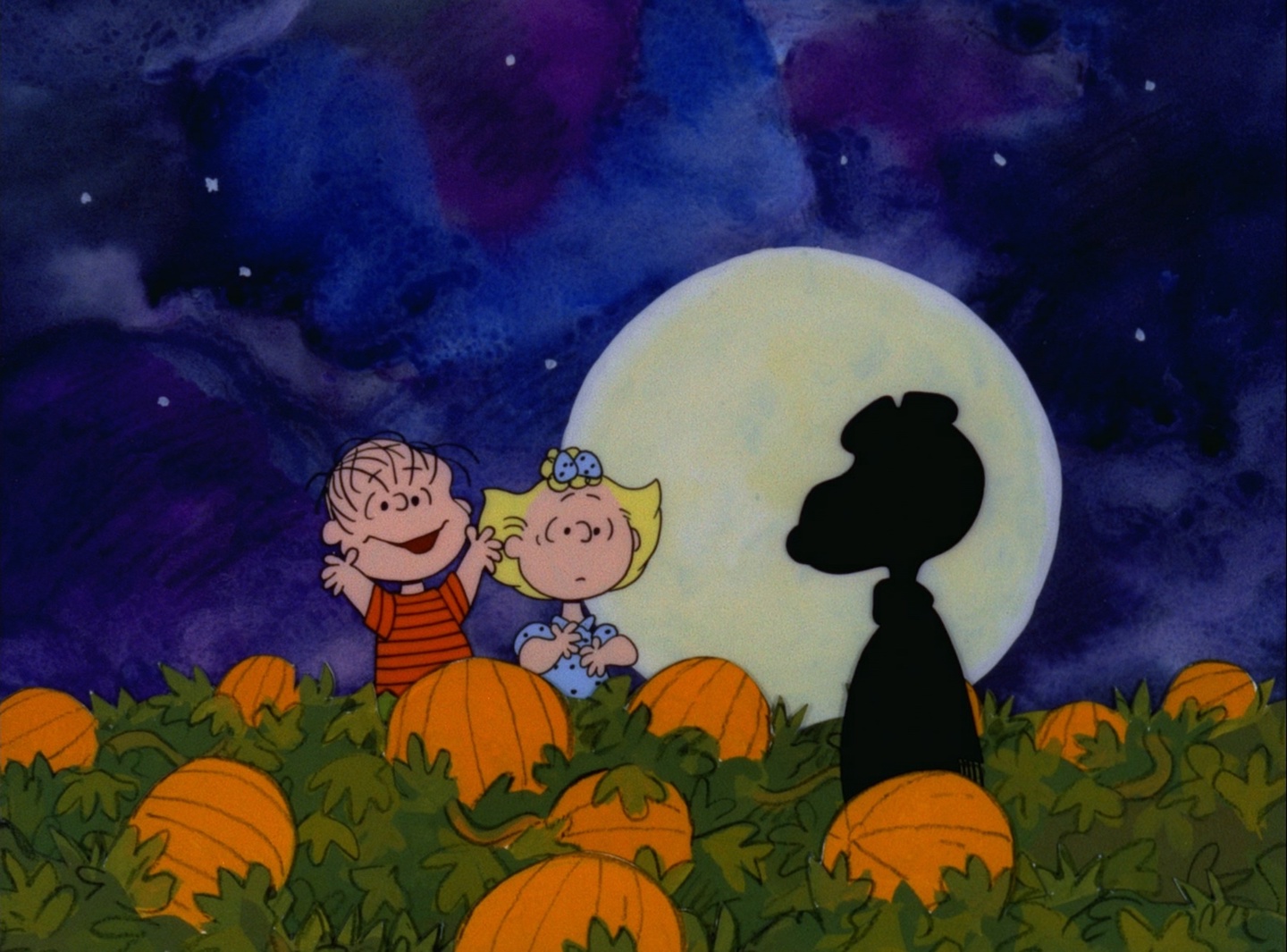 ABC is the place for ghoulish good fun as the network counts down to Halloween with special holiday-themed episodes of comedies, plus “America’s Funniest Home Videos,” “Dancing with the Stars,” “Grey’s Anatomy” and “Jimmy Kimmel Live!” On daytime, all of Port Charles gathers for a Halloween bash on “General Hospital.” Classic Halloween specials “It’s the Great Pumpkin, Charlie Brown” and “Toy Story OF TERROR!” also return for encore performances.

Some of the highlights (all times EDT):

“Toy Story OF TERROR!” – Tom Hanks and Tim Allen reprise their roles as Woody and Buzz, respectively, in Disney•Pixar’s television special “Toy Story OF TERROR!” – a spooky tale featuring all of your favorite characters from the “Toy Story” films. What starts out as a fun road trip for the “Toy Story” gang takes an unexpected turn for the worse when the trip detours to a roadside motel. After one of the toys goes missing, the others find themselves caught up in a mysterious sequence of events that must be solved before they all suffer the same fate in this “Toy Story OF TERROR!” The cast includes Joan Cusack as Jessie, Carl Weathers as Combat Carl/Combat Carl Jr., Timothy Dalton as Mr. Pricklepants, Don Rickles as Mr. Potato Head, Wallace Shawn as Rex and Kristen Schaal as Trixie. (8:30 p.m.)

•Wednesday, Oct. 30: “The Goldbergs” – “A 100% True Ghost Story” – Beverly scores a bargain on four paintings. Once they make it home, she and Adam determine something supernatural is causing them to be destroyed. Much to Murray’s dismay, they call a psychic for help. Meanwhile, Barry decides to throw a huge “Rocky Horror Picture Show”-themed party against Erica’s wishes. Their confrontation leads to a visit to the dean’s office. “Rocky Horror Picture Show” alum Barry Bostwick guest stars as Professor Majors. (8 p.m.)

“Schooled” – “Run, Rick, Run” – Coach Mellor is excited to celebrate Halloween in a couple’s costume with Julie, but his plan might be derailed by Principal Glascott’s faculty-parent dating rules. Meanwhile, CB uses “The Blair Witch Project” to attempt to scare the students into not tormenting each other during the school’s annual Halloween parade. (8:30 p.m.)

“Modern Family” – “The Last Halloween” – Phil is determined to finally scare Claire on Halloween. Meanwhile, for the first time, Gloria is feeling self-conscious about her age when someone correctly assumes she is Jay’s wife; and Mitch and Cam head to the WeHo Halloween Carnival after Lily decides to go to her first Halloween party alone. (9-9:31 p.m.)