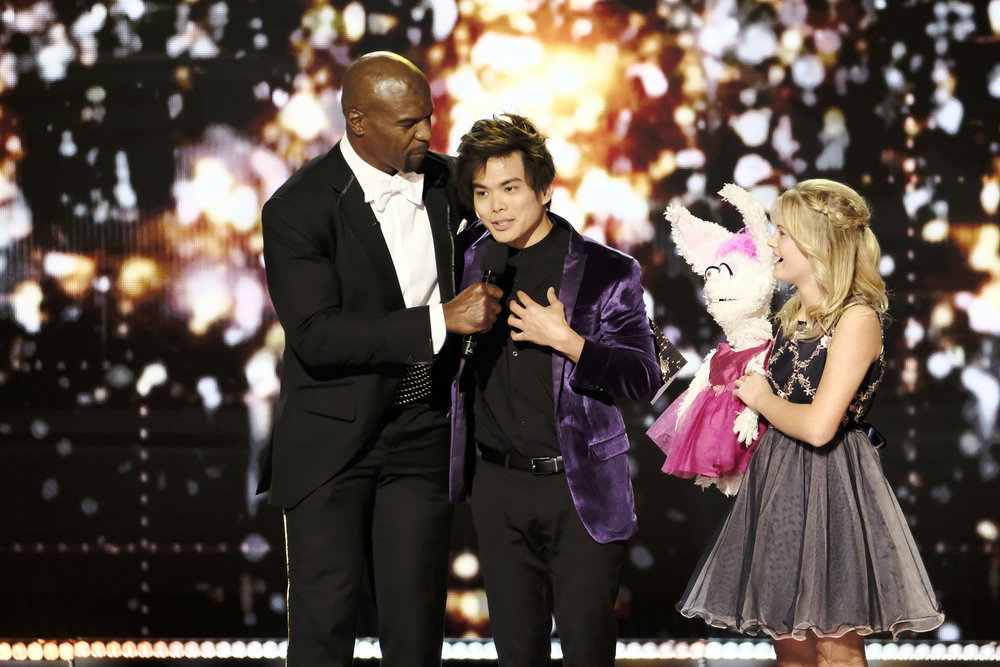 Terry Crews will return as host of “Champions,” a role he also recently filled this past season on the summer hit “America’s Got Talent.”

Shin Lim, magician and the first “Champions” world champion, revealed the new judging panel and host via a magic trick on YouTube. https://www.youtube.com/watch?v=s7iQ05uZ0IA

The first season of “America’s Got Talent: The Champions” brought together the world’s most talented, memorable and all-around fan favorite acts from past seasons of “AGT” and from the other “Got Talent” franchises around the globe. These all-star acts, which included former winners and finalists, came together to share their artistry and compete against one another in the ultimate celebration of worldwide creativity and talent.

A panel of “America’s Got Talent” superfans will have the opportunity to take part in the voting process for the upcoming season. Those over 18 interested in learning more can visit www.AGTChampions.com.

The “Got Talent” format has had more than a billion global viewers since it began airing in 2006 in America and has aired in 194 territories worldwide. “Got Talent” holds the Guinness World Records title as the Most Successful Reality Television Format in history, with 70 local versions produced across Europe, Asia Pacific, the Middle East, Africa and the Americas.

“America’s Got Talent: The Champions” season one averaged a 2.2 rating in adults 18-49 and 12.4 million viewers overall in “live plus seven day” Nielsens, making it the season’s most-watched alternative series. “AGT: Champions” doubled NBC’s audience in the timeslot versus results from one year earlier (12.4 million viewers vs. 6.2 million) and was Monday night’s most-watched telecast with seven of seven original episodes (“live plus same day”). After 35 days of digital and linear delayed viewing, “AGT: Champions” grew to a 3.3 rating in 18-49 and 16.4 million viewers.