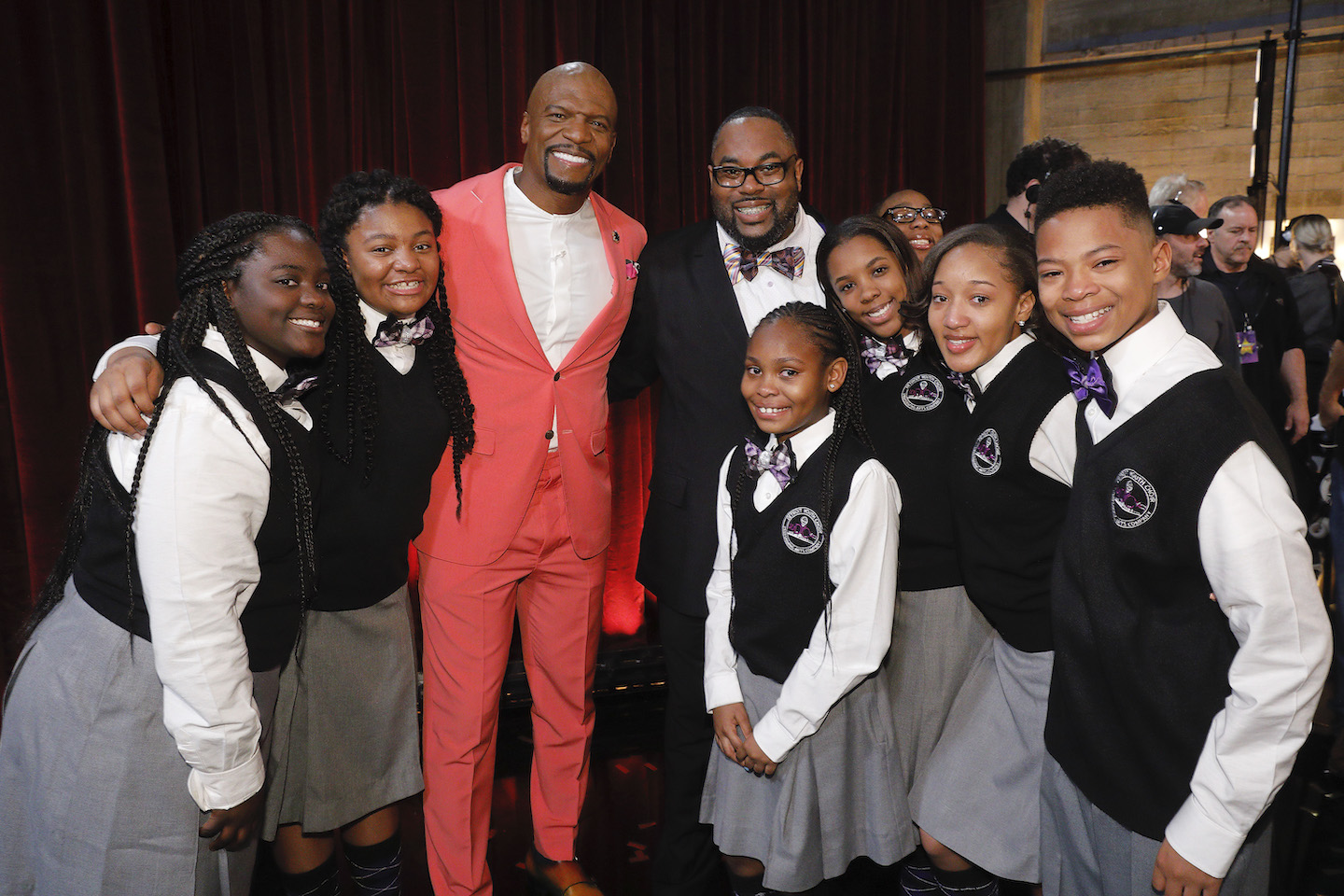 “America’s Got Talent” revealed the final 12 acts headed to the Dolby Theatre to perform live tonight (8-10 p.m. ET/PT, NBC) for the third week of live shows.

Thirty-six acts in total will perform live for “America’s Got Talent” judges Simon Cowell, Gabrielle Union, Julianne Hough, Howie Mandel and host Crews as they compete for a chance to win a $1 million prize and headline a show at the Paris Las Vegas Hotel and Casino.

Viewers will have a chance to vote for their favorite act at www.NBC.com/AGTVote and via the “AGT” app (available through Google Play and on the App Store). In addition, Xfinity X1 customers will be able to vote via their set-top box during the live broadcast by saying, “Vote for AGT” into the X1 voice remote.

From the 12 performances featured on Tuesday, seven acts will move on to the semifinals after this third live results show on Wednesday (8-9 p.m. ET/PT).

“America’s Got Talent” continues to dominate the summer television landscape as the No. 1 most-watched entertainment program every week this summer, averaging 12.2 million viewers overall in “live plus seven day” results from Nielsen Media Research. It has remained the most-watched summer alternative series for each of its 14 seasons. “America’s Got Talent” is a digital/social hit as well, with 2.21 billion views across all digital video platforms so far this summer. 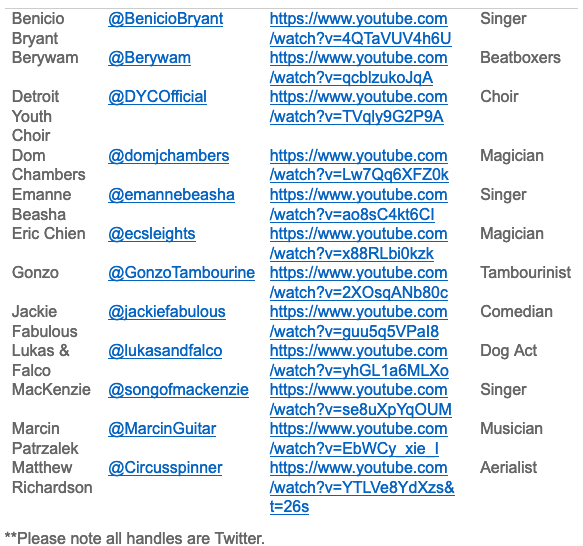 Auditions for the next season of “America’s Got Talent” are underway. Interested acts can visit www.AGTAuditions.com to register for an upcoming audition city or to submit a video.