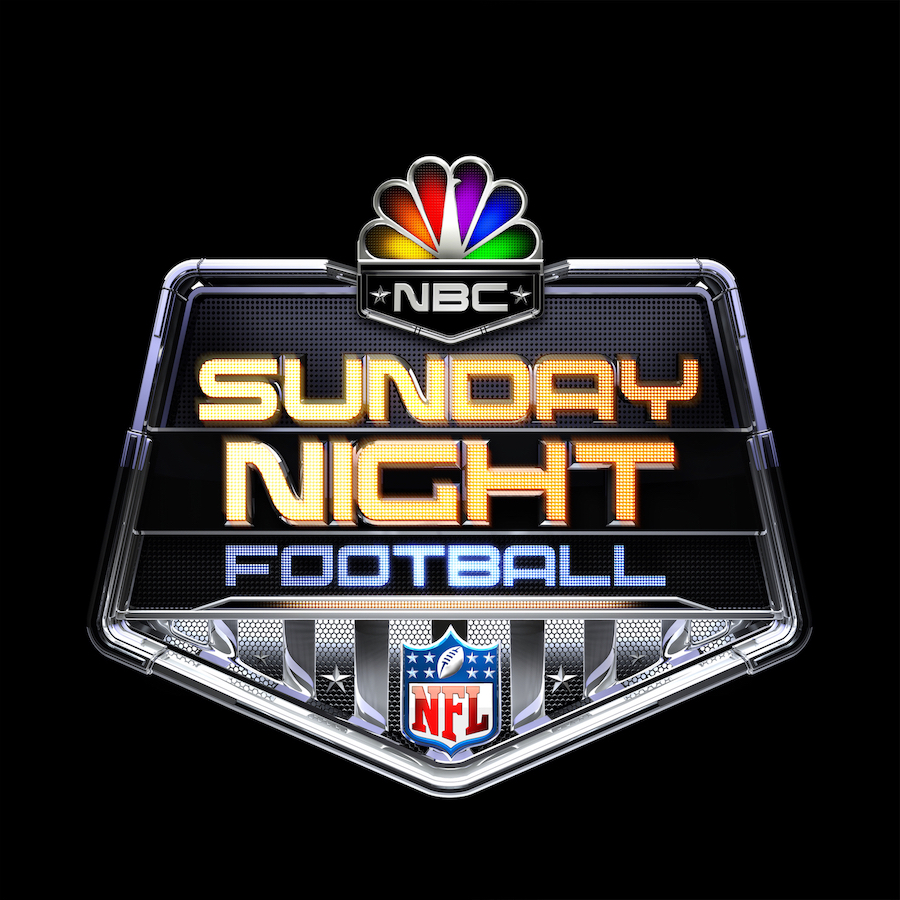 NBC’s “Sunday Night Football,” primetime television’s No. 1 program for an unprecedented eight consecutive years, will unveil an all-new show open with Carrie Underwood this season. It will include a nod to the first NBC “SNF” open in 2006, featuring a new rendition of the original “Waiting All Day for Sunday Night” music.

Underwood, the seven-time Grammy Award-winner and multi-Platinum recording artist, stars in the “SNF” show open for the seventh consecutive year. In 2019, she welcomes Rock and Roll Hall of Famer Joan Jett, who makes an appearance during Underwood’s performance.

At the invitation of Underwood, Jett – whose 1988 Top 10 hit “I Hate Myself for Loving You” was adapted for the original “Waiting All Day for Sunday Night” “SNF” show open music in 2006 – appears for the first time in the “SNF” show open. Underwood will also be joined by NFL stars (to be announced on Monday) in the new show open.

“I have always been a huge fan of Joan’s, and I’m thrilled that she’s joining us for the ‘Sunday Night Football’ open,” Underwood said. “What better way to pay homage to the original ‘SNF’ opening song than by getting to play with her on primetime’s biggest stage?”

“When Carrie brought us this idea, we immediately embraced it as a terrific way to evolve the performance, while also celebrating the song we used in our first 10 seasons of ‘SNF,’ ” said Fred Gaudelli, executive producer. “We were excited when Joan agreed to join us, and we can’t wait to debut the finished product.”

For the first time in the series’ 14 seasons, the show open was filmed inside an NFL stadium, with Mercedes-Benz Stadium, home of the Atlanta Falcons, serving as the “stage.”