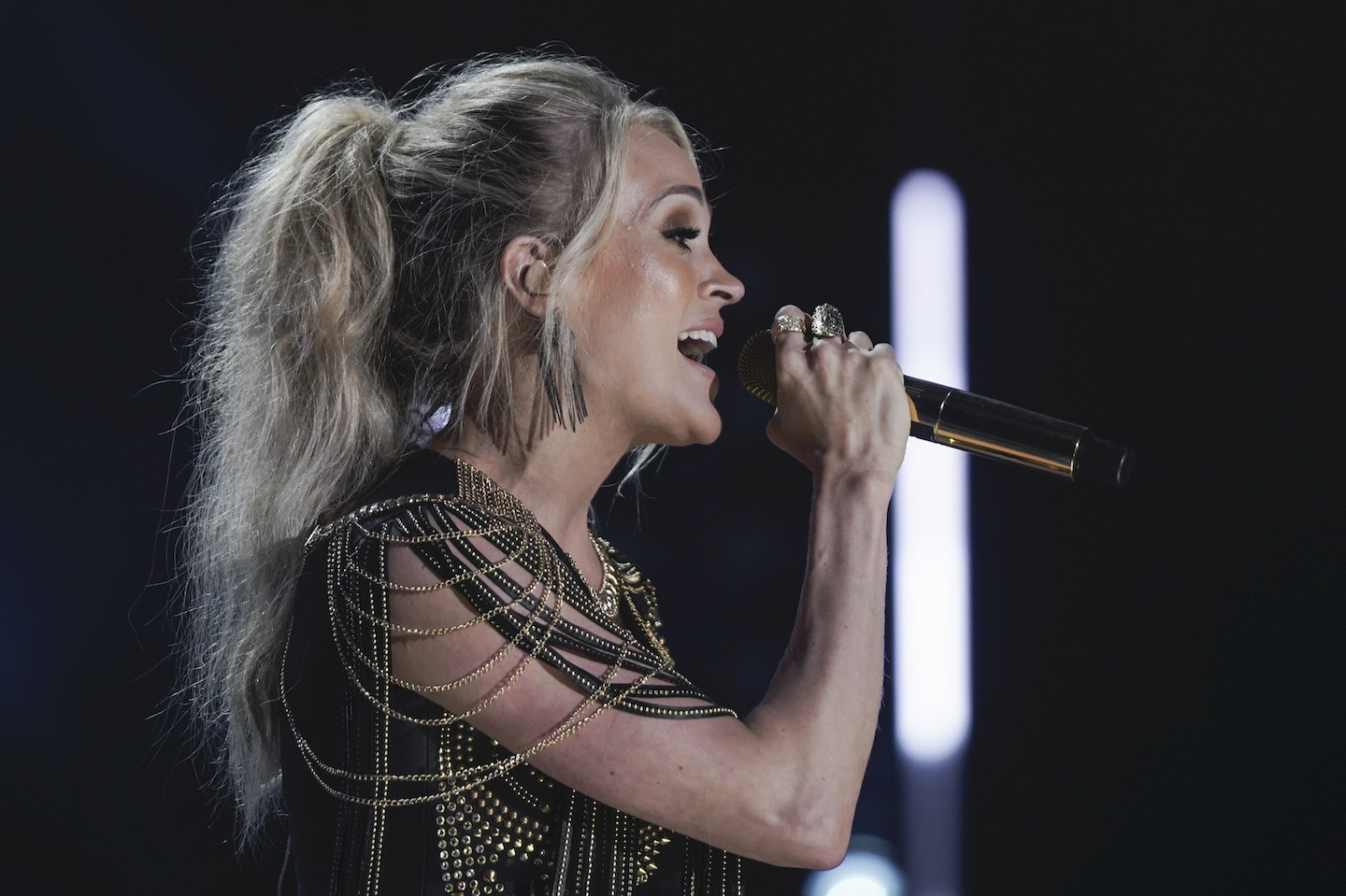 Combined, the three hosts hold 124 CMA Awards nominations and 22 total wins, 11 of which are for Female Vocalist of the Year. In addition, the three superstars hold a combined 14 nominations in the Entertainer of the Year category, with Parton receiving the award in 1978 and McEntire winning in 1986.

“It’s an incredible honor to welcome Carrie, Reba and Dolly to the CMA Awards stage this year,” said Sarah Trahern, CMA CEO. “In addition to awarding the year’s best and brightest in the genre, The 53rd Annual CMA Awards will celebrate the legacy of women within country music, and we couldn’t think of a more dynamic group of women to host the show.”

Final nominees for The 53rd Annual CMA Awards will be announced Wednesday, Aug. 28, live, during ABC’s “Good Morning America” from the Times Square studio in New York and via livestream following the broadcast.

Underwood is a true multiformat, multimedia superstar. She has won seven CMA Awards, has sold 64 million records worldwide, and recorded 26 No. 1 singles – 13 of which she co-wrote. Underwood has co-hosted the CMA Awards since 2008.