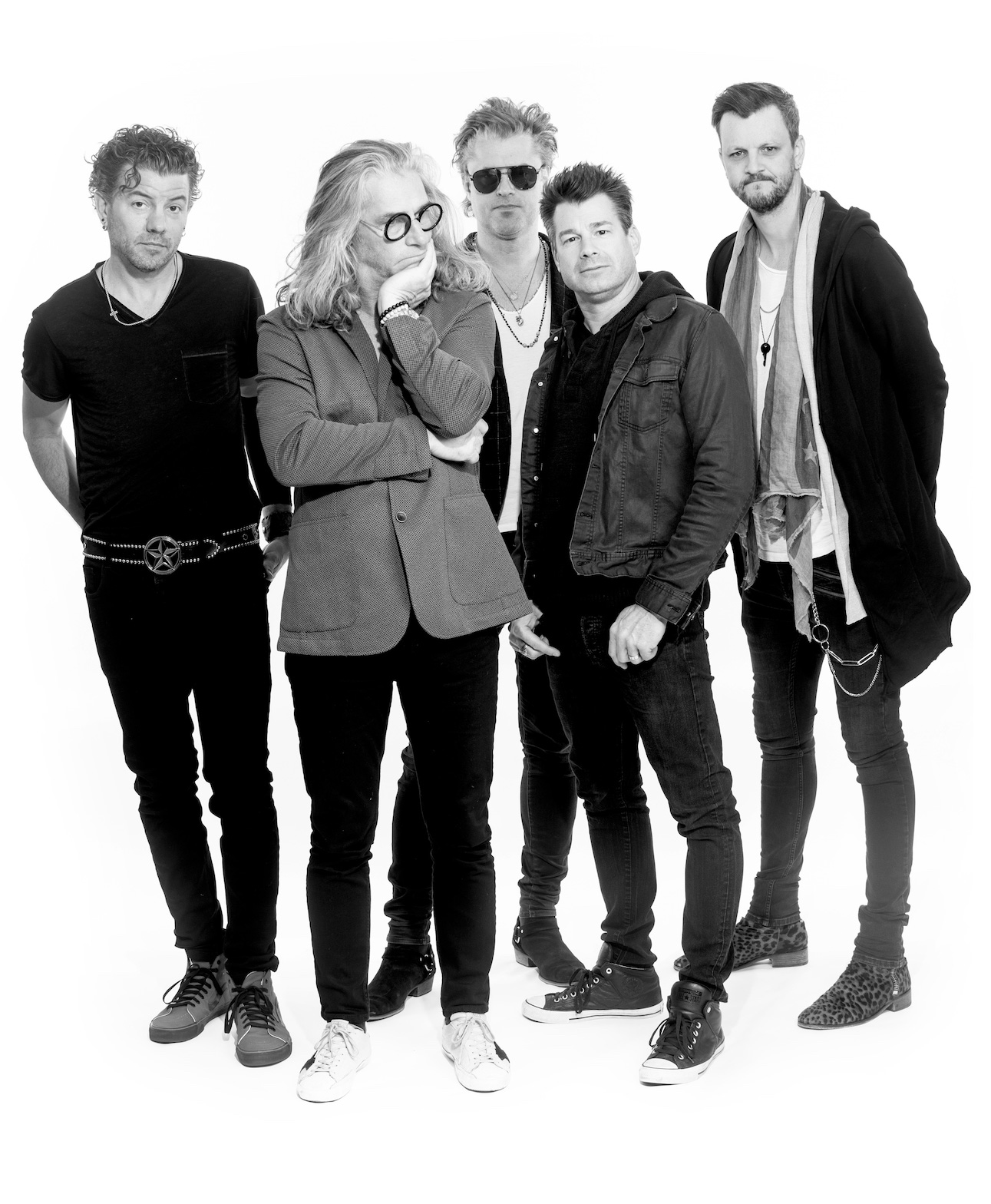 Collective Soul to perform at Fallsview

With one of the most recognizable voices in Canadian music, The Jim Cuddy Band performs for the very first time at Fallsview Casino Resort on Nov. 6.

Known for his musical partnership with Blue Rodeo, Jim Cuddy gained substantial success with hits such as “Try,” “5 Days in May” and “Bad Timing.” Selling more than 5 million records worldwide, winning Juno Awards and receiving the honor of being inducted in the Canadian Music Hall of Fame, Blue Rodeo helped shape the Canadian music scene for more than 30 years. Now, The Jim Cuddy Band is finding new ways to incorporate personal reflections and storytelling through intimate and accessible performances.

Kicking off the month is Grammy Award-winning musician, actor and New York Times bestselling author Rick Springfield. Taking the stage Nov. 1-2, he will rock out to classics such as “Don't Talk to Strangers,” “An Affair of the Heart,” “I've Done Everything for You,” “Love Somebody” and “Jessie's Girl.”

Next on the entertainment lineup, performing Nov. 3-4, is Eric Moo, a Malaysian Chinese award-winning singer-songwriter, producer and TV host. Since his first debut onto the Mandopop music scene, he's garnered more than 30 years of success and is best known for his love songs.

Up next is Collective Soul, with invigorating concerts planned for Nov. 7-8. Celebrating their 25th anniversary this year, this multi-Platinum alternative rock band has a catalogue of No. 1 rock anthem hits, including “Shine,” “December,” “The World I Know” and “Gel.” After more than two decades of continued success, their secret is simple: They provide a palpable mixture of insightful songwriting and impeccable band chemistry that has allowed them to create beloved songs that are instantly recognizable.

And for the finale, fan favorite duo Air Supply will captivate audience members from Nov. 14-16. With a career that has spanned more than 30 years, soft-rock iconic duo Russell Hitchcock and Graham Russell have climbed Billboard charts with their Platinum singles such as “Lost in Love,” “All Out of Love,” “Every Woman in the World,” “Even the Nights Are Better” and “Making Love Out of Nothing at All.”

"Rock and roll hits Fallsview Casino this month and I couldn't be more excited," said Cathy Price, vice president of marketing for Niagara Casinos. "This entertainment lineup is jam-packed with musical icons, like Jim Cuddy and Rick Springfield, and will have audience members rocking out all night long." 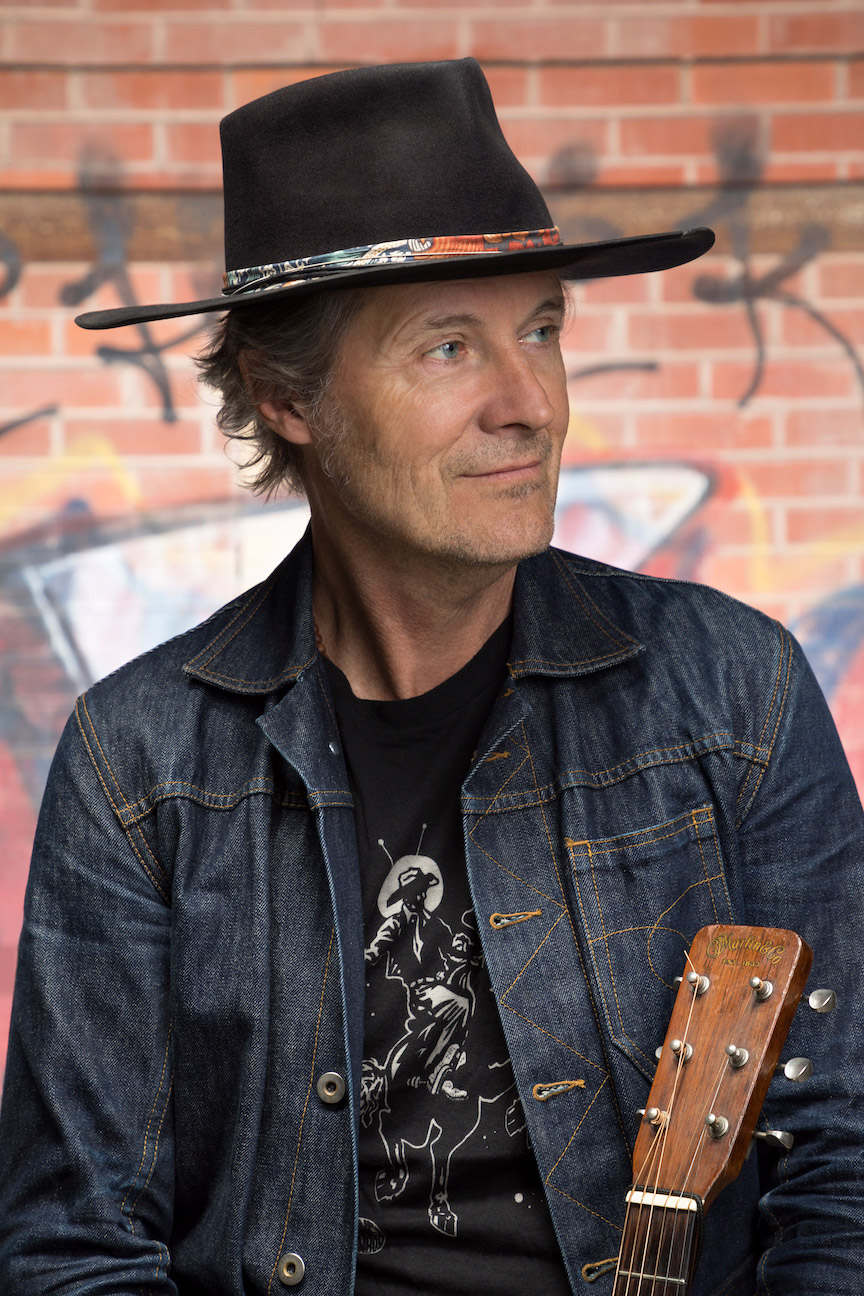 Tickets to the November shows will be available starting at noon Friday, Aug. 9 at the Fallsview Casino box office and all Ticketmaster outlets. Visit www.ticketmaster.ca for more information. 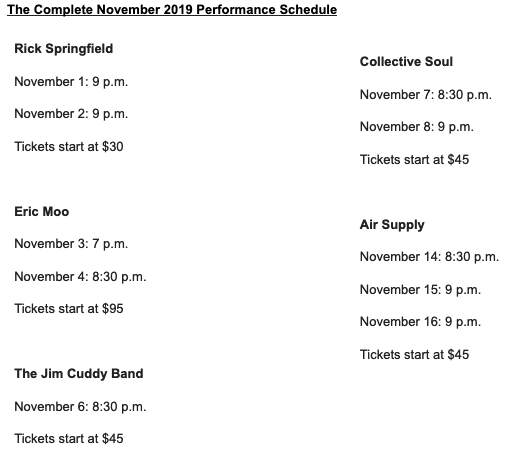