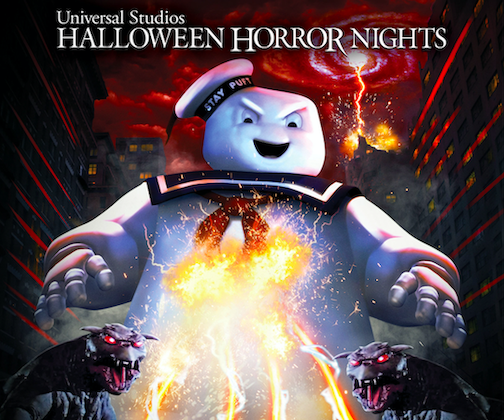 For the first time ever, Sony Pictures’ classic film “Ghostbusters” is coming to “Halloween Horror Nights” at Universal Studios Hollywood and Universal Orlando Resort. The attraction will bring the most memorable scenes, characters and supernatural spirits from one of pop culture’s most iconic films to life in immersive mazes based off the 1984 classic at the nation’s premier Halloween events, starting this September.

“Ghostbusters” has entertained generations with its comedic yet frightening tale of four paranormal investigators on their quest to eradicate supernatural threats from creating chaos throughout New York City. As the film marks its milestone 35th anniversary, guests will have the unique opportunity to live the action and terrifying scares they have seen in the hit film when it comes to life at Universal Studios’ “Halloween Horror Nights” in Hollywood and Orlando.

In each maze, guests will follow in the footsteps of the Ghostbusters – Peter, Ray, Egon and Winston – as they venture through artfully recreated scenes from the film, including the firehouse, New York Public Library and the Temple of Gozer, as an army of ghoulish spirits, hideous specters and ectoplasm-dripping phantasms attack from every corner. As they delve deeper into the maze, guests will come face-to-face with an array of paranormal creatures, from the voracious Slimer to the all-powerful Gozer the Gozerian and in its ultimate destructor form – the Stay Puft Marshmallow Man, to brave the demonic spirits and survive the night.

Universal Studios’ “Halloween Horror Nights” is the ultimate Halloween event. For more than 25 years, guests from around the world have visited “Halloween Horror Nights” to become victims inside their own horror film. Multiple movie-quality mazes based on iconic horror television shows, films and original stories come to life season after season. And, the streets of each park’s event are transformed into highly themed scare zones where menacing scare-actors lunge from every darkened corner. 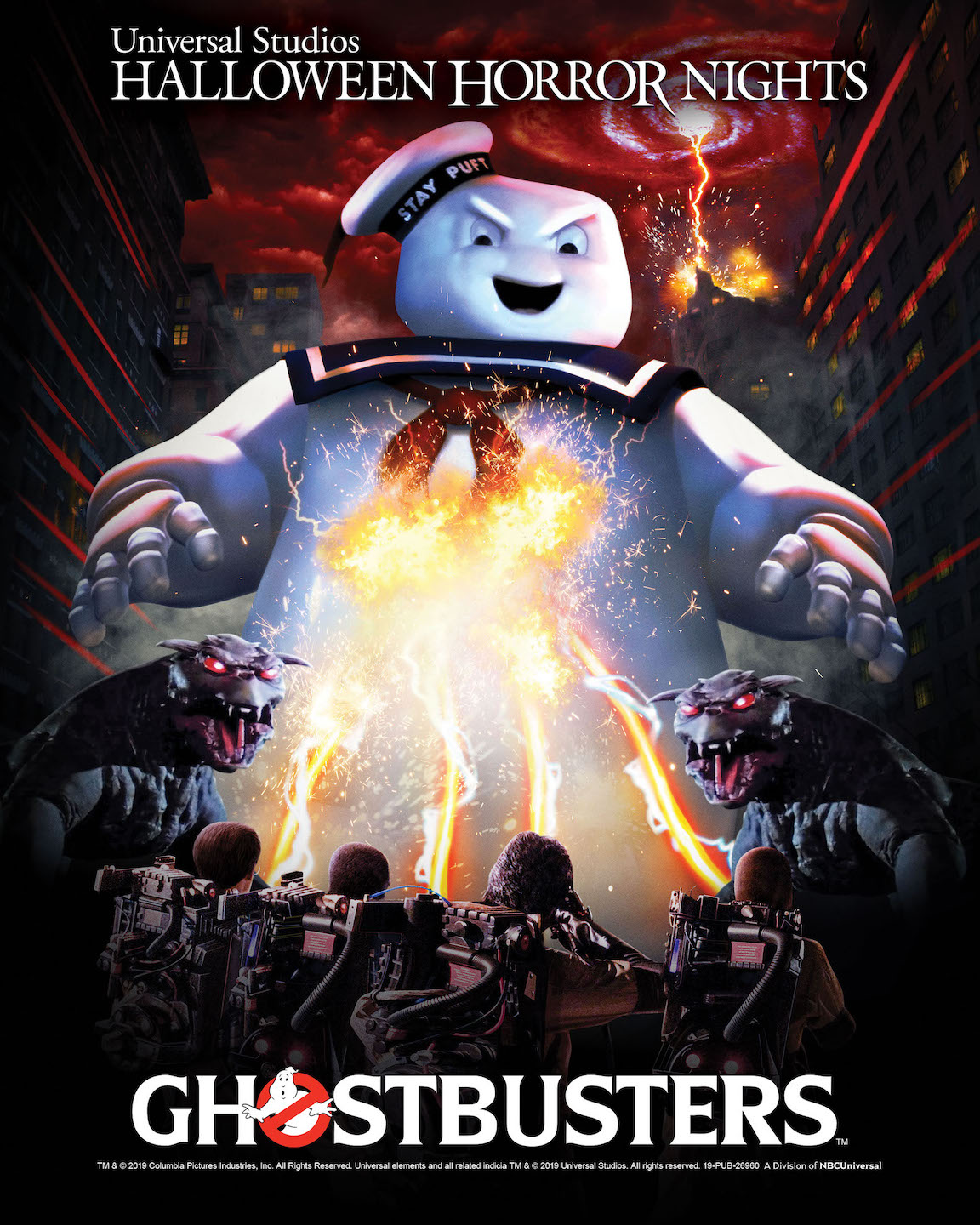