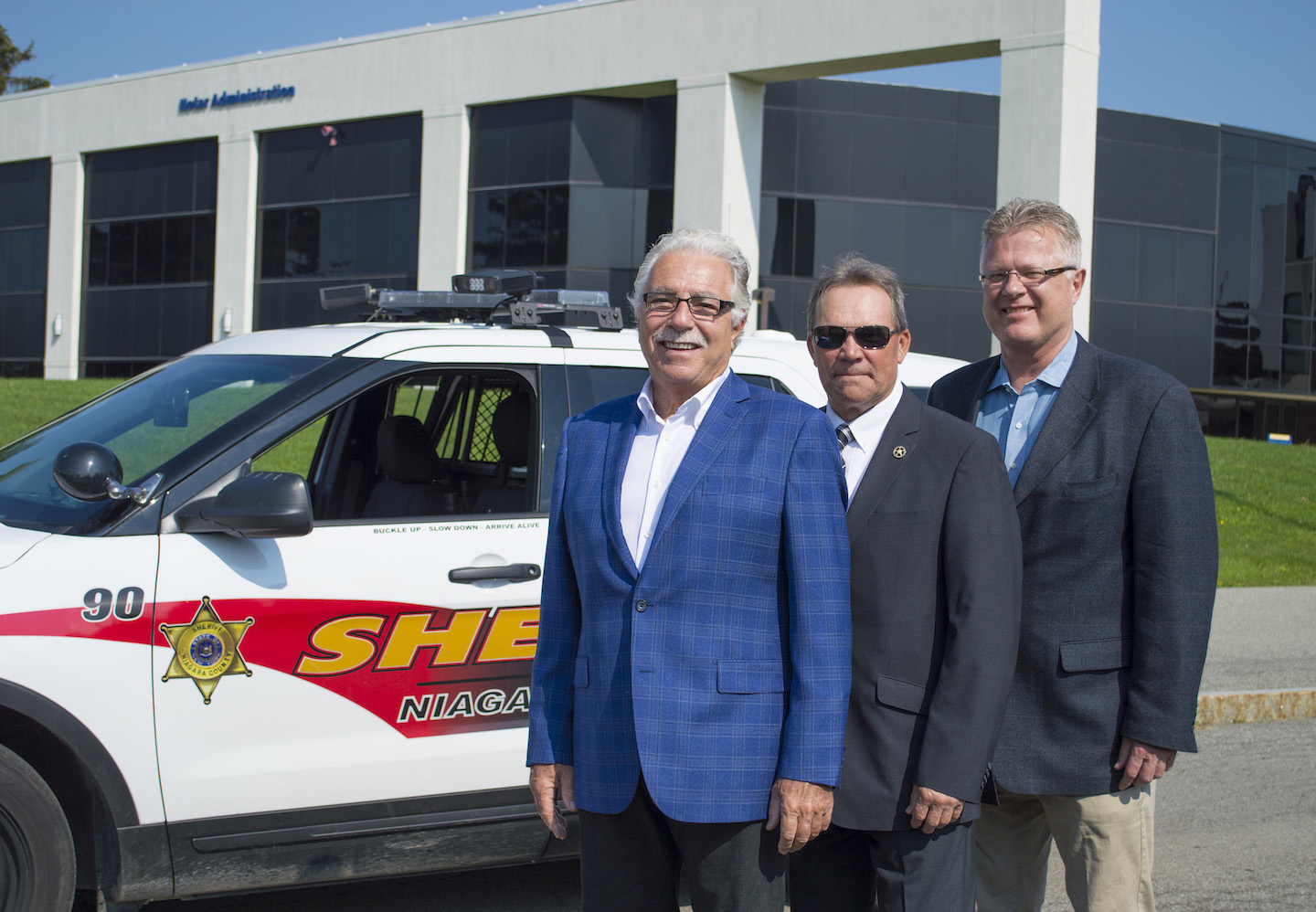 100 years of teaching excellence at NCCC

When Niagara County Community College was created in 1962, the original campus was located in downtown Niagara Falls at the former Nabisco Shredded Wheat plant. By 1973, NCCC had moved to its permanent location to Sanborn, at the intersection of Route 31 (Saunders Settlement Road) and Route 429 (Townline Road).

A lot has changed about NCCC over that time, but one thing has remained the same: faculty who are dedicated and committed to creating an environment of excellence in teaching and learning.

The NCCC criminal justice department has the unique privilege of having three such dedicated faculty members in the department who, together, have over a century of teaching experience.

“We have great memories of all of the students who have graduated from the criminal justice program at NCCC – they are an amazing group,” Skotnicki said, “Among our graduates are judges, lawyers, parole officers, police officers and probation officers.”

“I’m happy to have been at NCCC so many years,” Mezhir said. “I’ve had interesting experiences at NCCC; great friendships; and teaching has allowed me to become part of my students’ lives. I’ve been an usher at a student’s wedding, the best man for a student, a godfather for a student’s baby, and I have even had the unfortunate task of being a pallbearer for a student.”

In addition to prepping their course work for the upcoming fall semester, the three professors are also making plans for reviving the NCCC Criminal Justice Association, a student club whose purpose is to provide networking and educational opportunities for students. Veiders said previous club activities included visiting the New York State Police Academy, the U.S. Supreme Court and the FBI Academy in Washington, D.C.

“We have great expectations this year and are hoping that the new criminal justice students want to get involved with the club,” he said.