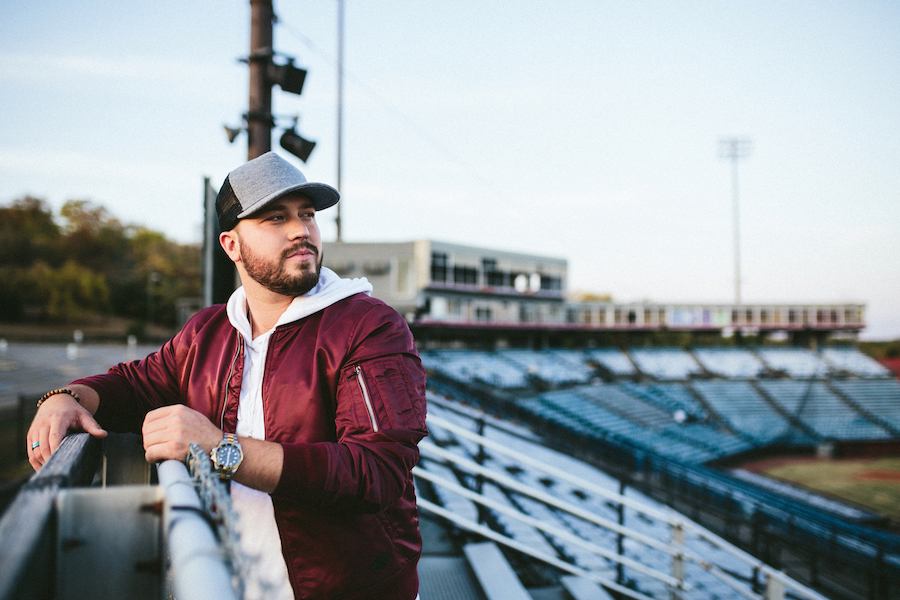 Funtime Presents, Back2Back and Artpark will present Kip Moore, Mitchell Tenpenny and Tyler Rich in concert at 6 p.m. Friday, Aug. 9, as part of the “Coors Light Concerts” series in the Artpark Amphitheater. Tickets go on sale at 10 a.m. Friday, June 21.

Multi-Platinum singer/songwriter Moore just wrapped his completely sold-out international headlining “Room to Spare: Acoustic Tour.” The gig was sparked by his recently released “Room to Spare: The Acoustic Sessions” EP. The collection follows his third studio album, “Slowheart,” which garnered instant praise from critics as well landing on multiple “Best Of” lists. “Slowheart” includes Moore’s fourth No. 1 single, “More Girls Like You.” It followed the critical acclaim that surrounded his sophomore album, “Wild Ones,” and his Platinum debut album “Up All Night,” which spawned three No. 1 hit singles: “Beer Money,” “Hey Pretty Girl” and “Somethin’ ‘Bout A Truck.”

On the heels of his Platinum-certified No. 1 single, “Drunk Me,” comes Tenpenny’s major label debut album, “Telling All My Secrets.” Revealing a wide range of influences and a level of assurance and confidence that comes from already having years of songwriting and touring behind him, the record marks the arrival of an artist recently singled out as one of Pandora’s “Artists to Watch” in 2019, MusicRow’s “Next Big Thing” honorees, and The Tennessean’s “Next Nashville Stars” for 2019.

Rich’s amplified sound and infectious energy earned him the title of “2018 CMT Listen Up Artist.” Currently based in Nashville, Rich has become a road warrior performing alongside some of the genre’s top acts, including Dustin Lynch, Sam Hunt, Brett Eldredge, Justin Moore, Cole Swindell and Dan + Shay. His single “The Difference” is available now.

Tickets for the Artpark Amphitheater show range from $40 (advance) for front-of-stage to $35 (advance) general admission bowl. Listed ticket prices include facility and charity fees; additional service fees apply for online and phone orders. Ticket prices increase by $5 the day of the show.

No chairs are permitted.