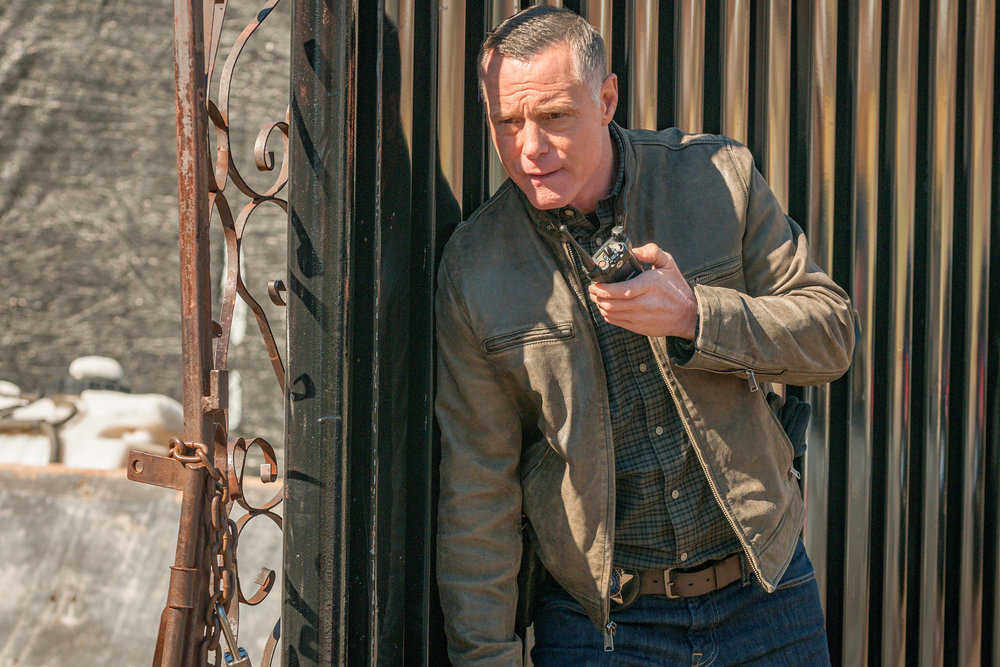 As it closes in on a sixth consecutive September-to-September win in the 18-49 demo, NBC has unveiled premiere dates for the 2019-20 season that features two innovative new Thursday comedies and an inspiring new Monday legal family drama starring TV icon Jimmy Smits.

The three freshman shows are novel additions to a stable lineup that includes the four-time Emmy Award-winning music competition series “The Voice”; cultural phenomenon “This Is Us”; first-year sensation “New Amsterdam”; a power-packed Wednesday lineup of “Chicago” dramas that each just delivered their most-watched seasons ever; and beloved Thursday comedy favorites “Superstore” and “The Good Place” – the latter of which is set to begin its victory lap in this, its final season.

The No. 1 show in primetime, “Sunday Night Football,” kicks off on Thursday, Sept. 5 (8:20 p.m. ET/PT), when the Green Bay Packers head to Chicago to face the Bears.

Below is the premiere week schedule (new shows in CAPS):