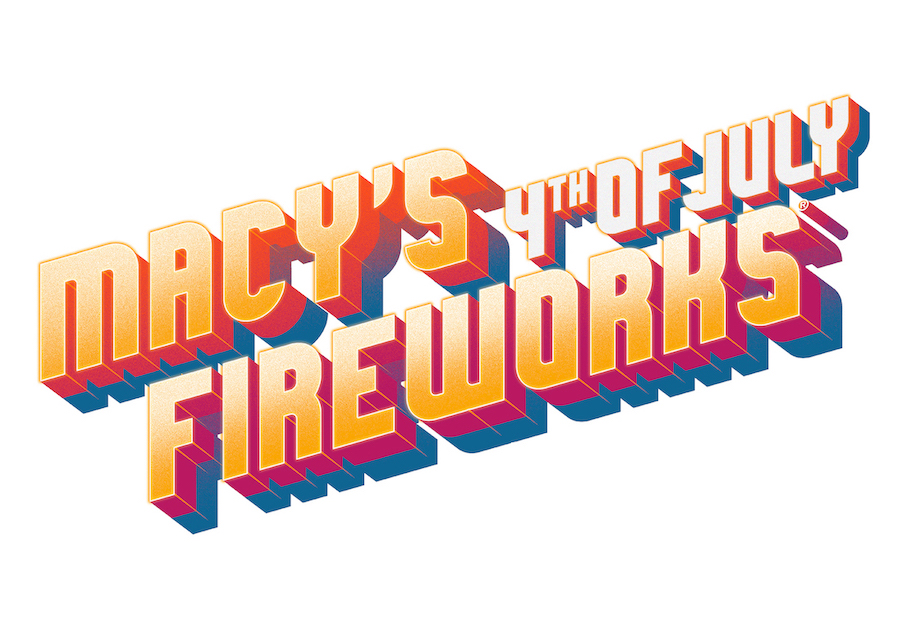 Performances, along with iconic firework display, can be seen during 2-hour live telecast July 4 on NBC

NBC’s annual “Macy’s 4th of July Fireworks Spectacular” returns for a night of beautiful fireworks and musical performances by the biggest names in music.

NBC’s “World of Dance” judge Derek Hough and Grammy Award-winning singer/songwriter Ciara will co-host the evening. The hosts will also entertain the audience with performances of their own – Hough with a dance performance, and Ciara a musical medley. Luke Bryan, Khalid (from his “Free Spirit World Tour”), Maren Morris and Brad Paisley will also perform before the fireworks begin.

The 43rd annual Macy’s 4th of July Fireworks will ignite the night with an unparalleled barrage of color, light and sound, live from the Brooklyn Bridge. Since 1976, Macy’s Fireworks have grown in scale and artistry as they burst to life over many of New York City’s waterways and neighborhoods. Incorporating landmarks and celebratory milestones is a Macy’s Fireworks signature.

On Independence Day, millions of spectators will be captivated by a stunning display of patriotic firepower, as Macy’s Fireworks launch more than 70,000 shells and effects from the bridge and from four barges positioned along the shores of Pier 17 at the Seaport District. The 25-minute display will honor Independence Day and classic American cinema, and will feature a host of new shells and effects in 28 colors – including crackling rain shells, patriotic chasing crossettes, howling wolves, screaming dragons, silver twisters, diamond screamers and a dramatic 1,600-foot waterfall.

The musical score is the basis for the fireworks choreography and this year it features patriotic classics such as “America the Beautiful” and “Stars & Stripes Forever,” along with world-famous instrumentals from classic American films. From John Williams’ famed title compositions for “Star Wars,” “Superman” and “E.T.,” to Max Steiner’s “Casablanca Suite” and Alfred Newman’s “20th Century Fox Fanfare,” audiences will be humming along to the score as the fireworks paint the night sky in perfect synchronicity. With MGM’s “The Wizard of Oz” turning 80 this year, Macy’s Fireworks pre-recorded score will also feature Oscar and Grammy Award-winning artist Jennifer Hudson performing the beloved “Over the Rainbow.” The tribute will mark the show’s visual and emotional centerpiece.

“NBC is proud to once again partner with Macy’s on what is always a spectacular Fourth of July celebration,” said Doug Vaughan, executive vice president, specials and late night programming, NBC Entertainment. “We have a lineup of A-list performers and an incredible fireworks extravaganza that is the biggest in the country.”