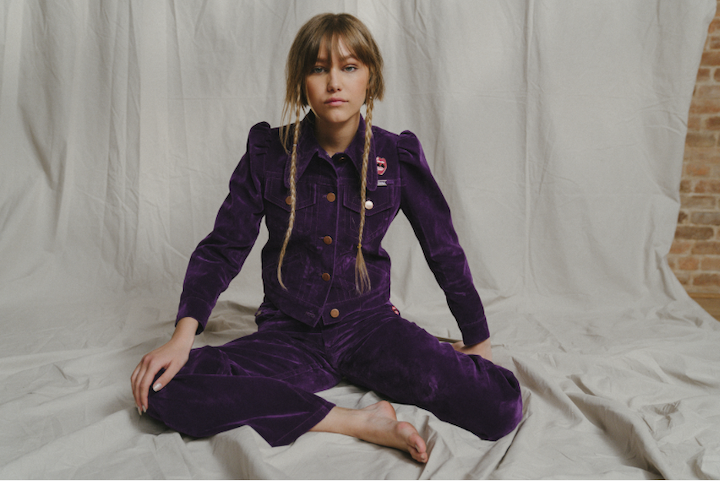 Set to release new song ‘Ur So Beautiful’ on June 28

Fresh off her main support slot on Florence + The Machine’s “High As Hope” Tour, award-winning singer/songwriter Grace VanderWaal has announced her summer U.S. headline tour. The 23-city “Ur So Beautiful Tour” starts at the Railbird Festival in Lexington, Kentucky, on Aug. 10, and will make stops in major cities across the U.S. including New York City, Los Angeles and Chicago.

Grace will perform at The Opera House in Toronto on Sept. 11.

Tickets to solo headline dates of the “Ur So Beautiful” Tour go on sale to the general public at 10 a.m. local time Friday. For additional information on tickets and special VIP packages, visit www.gracevanderwaal.com.

“I’m so excited for everyone to finally get to hear “Ur So Beautiful,” I can’t wait to perform it,” Grace said. “This song is romantic, but it’s also empowering – it can be directed at anything or anyone. It’s also kind of a note to self ... a song to boost your confidence. Like, ‘I know I’m beautiful ... don’t I know that?’ I always try to hide it, but then when I’m alone and am looking in my bathroom mirror, I know I’m beautiful. I’m good enough. I hope everyone feels that.”

Described as a “mature songwriter” and “pop natural” by The New York Times, Grace has notched notable achievements in past three years as an artist, including being named one of Billboard’s “21 Under 21” for three consecutive years and featured in Forbes’ “30 Under 30” in 2018 (the youngest member to ever make the list). Additional accolades include Billboard’s Women in Music 2017 Rising Star Award and Teen Choice Next Big Thing Award.

She released her best-selling EP “Perfectly Imperfect” in 2016 and her full-length album “Just The Beginning” in 2017. Grace has partnered with brands including Kate Spade and Fender, which launched a Grace VanderWaal Signature ukulele last year, making her its youngest ever Signature artist. In 2018, Grace completed a sold-out headline tour and accompanied Imagine Dragons as the supporting act on their North American “Evolve” Tour.

Always evolving and keen on expanding her artistry, Grace most recently tackled the title role in Disney’s “Stargirl,” a film adaptation of Jerry Spinelli’s best-selling young adult novel and one of the first original films to premiere on the company’s upcoming streaming service to be released early 2020.