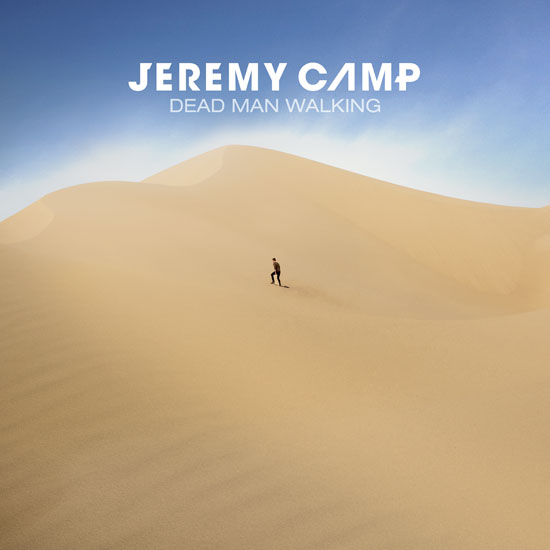 Jeremy Camp is having a month.

Filming starts Monday on “I Still Believe,” the Erwin Brothers' directed film about Camp’s life, which will release in March 2020 from Lionsgate.

The Grammy-nominated singer/songwriter has brand-new single, “Dead Man Walking,” which debuts today, along with a music video that also premiered today.

“Colossians 2:13-14 speaks of our lives before Christ as being ‘dead.’ There was a time I felt emotionally and spiritually dead, but then God changed me radically,” Camp said. “That is why I’m excited to share ‘Dead Man Walking’ – because it’s a song of thankfulness that even though I was once a ‘dead man walking,’ I’m now a man ‘walking with God.’ ”

Already the owner of 40 No. 1 singles over his storied career, “Dead Man Walking” is a refreshing first-look into Camp’s next album, due later this year. It is marked by some of his most vulnerable and transparent music to date.

Camp recently wrapped the “Hits Deep Tour” with TobyMac, and is heavily involved with the biopic feature film about his life. “I Still Believe” chronicles Camp’s personal story of love, loss and faith. The film is being produced by the Erwin Brothers’ (“I Can Only Imagine,” “Woodlawn”) newly formed studio, Kingdom, in association with Lionsgate. “I Still Believe” is scheduled for a March 2020 release.