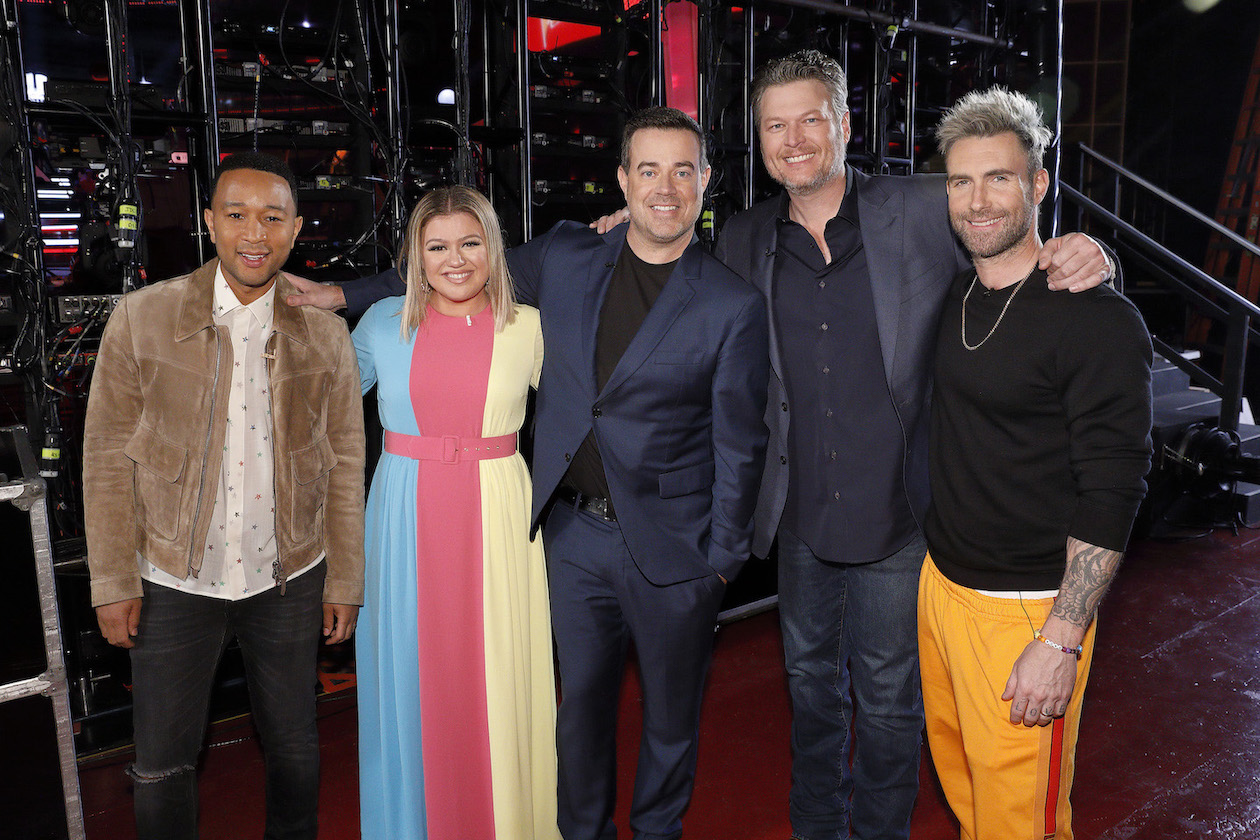 The current season continues with the Top 8 performance show on Monday, May 13 (8-10 p.m. ET/PT). The Top 8 artists perform in front of the coaches for America’s vote, and in a “Voice” first, the Top 8 will pair up to perform duets on songs from the Beatles, history’s most celebrated band. The Top 4 finalists will be revealed on the live show airing Tuesday, May 14 (9-10 p.m.).

This season, the Monday and Tuesday editions of “The Voice” are combining to average a 2.1 rating in adults 18-49 and 11.1 million viewers overall in “live plus seven day” Nielsens. The Monday edition has won the timeslot versus regular broadcast competition with 22 of 23 telecasts to date in 18-49 (“live plus same day”) and leads the timeslot versus regular “Big 4” competition in every key ratings category.