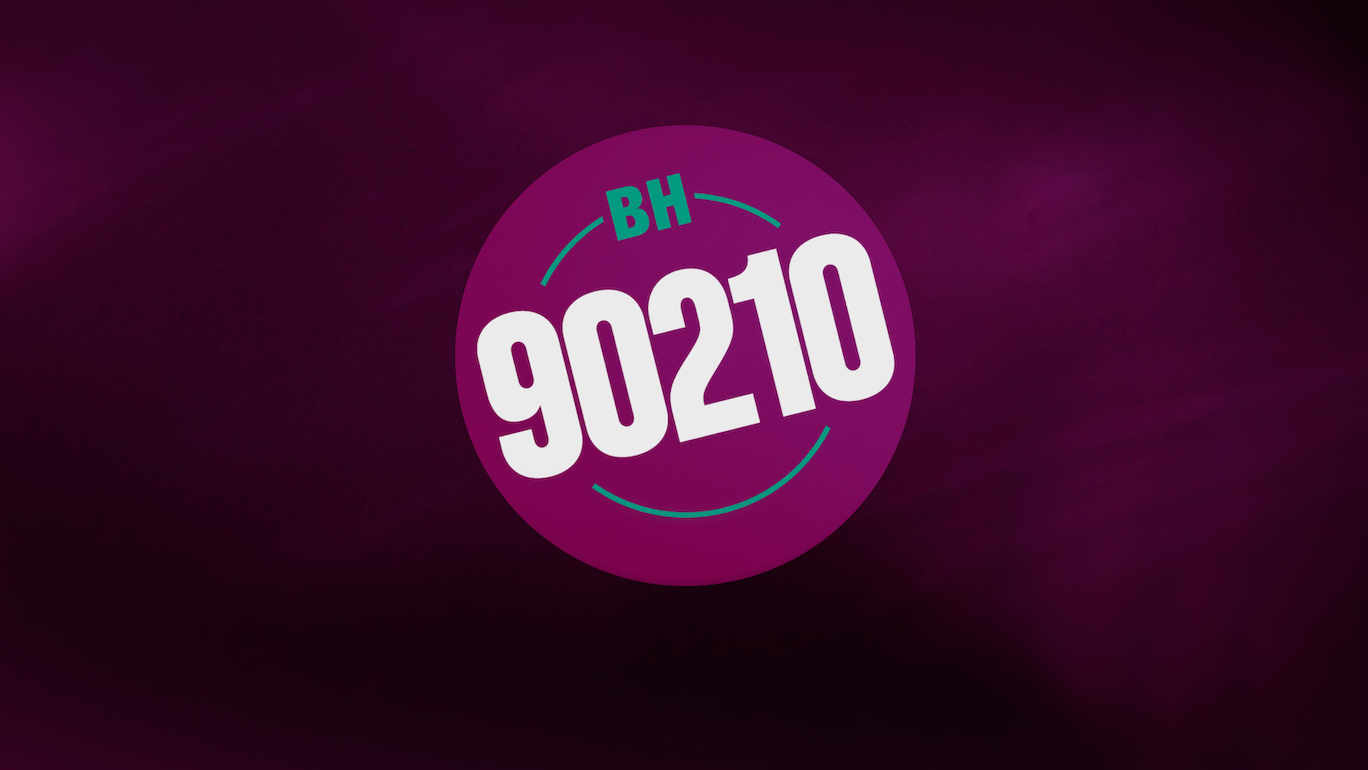 Jason Priestley, Shannen Doherty, Jennie Garth, Ian Ziering, Gabrielle Carteris, Brian Austin Green and Tori Spelling, the original stars of “Beverly Hills, 90210” – the groundbreaking teen drama that defined Southern California life – return to FOX – the network they called home for the entire decade of the 1990s – in an all-new event series the takes the concept of a series reboot to a whole new meta-level. When the cast gets back together, it will come with a big twist: The seven former teen idols will be playing heightened versions of themselves in the brand-new serialized drama – with a healthy dose of irreverence – that is inspired by their real lives and relationships with each other.

Having gone their separate ways since the original series ended 19 years ago, Jason, Shannen, Jennie, Ian, Gabrielle, Brian and Tori reunite when one of them suggests it’s time to get a “Beverly Hills, 90210” reboot up and running. But getting it going may make for an even more delicious soap than the reboot itself. What will happen when first loves, old romances, friends and frenemies come back together, as this iconic cast – whom the whole world watched grow up together – attempts to continue from where they left off?

Spawning generations of imitators, “Beverly Hills, 90210” premiered on FOX on Oct. 4, 1990, when it became an instant pop culture sensation and one of the most adored programs in the network’s history. Centered on the tony Los Angeles community identified in its title, the show aired for 10 seasons, during which time it documented the trials and tribulations of a group of friends from high school to college and into early adulthood, as they navigated a myriad of coming-of-age dramas and complex rivalries – often making real-world headlines by tackling controversial and socially relevant topics.

“BH90210” will be produced by CBS Television Studios and FOX Entertainment. Patrick Sean Smith, Chris Alberghini and Mike Chessler are executive producers alongside the cast members. The series was conceived by Alberghini, Chessler, Spelling and Garth. Smith, Alberghini and Chessler are writers of the series, with Smith serving as the series showrunner.