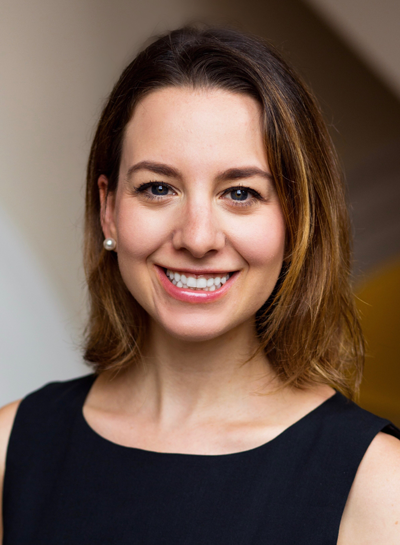 William Nordhaus, Ph.D., the recipient of a Nobel Prize in Economic Science, will give the keynote address at Niagara University’s graduate commencement ceremonies on May 16. Olympic gold medalist Sarah Hughes and retired four-star general Walter Kross will deliver the keynote addresses at Niagara University’s undergraduate commencement exercises on May 18.

The celebration will get underway Thursday at Artpark in Lewiston with the awarding of advanced degrees. Attendees will hear remarks from Nordhaus, the Sterling Professor of Economics at Yale University, who received a Nobel Prize for his pioneering work in integrating climate change into long-run macroeconomic analysis.

Nordhaus is also a member of the President’s Council of Economic Advisers and the National Academy of Sciences. He is the author of numerous books, including (with Paul Samuelson) the classic “Economics,” the most widely used textbook on economic principles. Nordhaus will receive an honorary Doctor of Humane Letters during the ceremony.

Also receiving an honorary doctorate will be Dorothy Gallagher, president and CEO of the Buffalo Niagara Partnership. As the top official for the region’s employer-funded economic development organization and regional chamber of commerce, Gallagher leads all aspects of the partnership’s mission to increase private investment and build jobs in the Buffalo-Niagara region.

On Saturday, Hughes will deliver the morning commencement address to Niagara's College of Business Administration, College of Education and College of Hospitality and Tourism Management. In 2002, at the age of 16, Hughes won the gold medal in women’s figure skating. She later graduated from Yale and the University of Pennsylvania Law School. Over the past decade, Hughes has built a philanthropic record in assisting women athletes in gaining access to sports at both amateur and professional levels, teaching underprivileged children about the ways sports can improve community life, and raising funds for breast cancer research. She will receive an honorary Doctor of Humane Letters from Niagara.

Also being honored during the event is Darren Brown-Hall, Ed.D., chief of staff and district clerk at Buffalo Public Schools, who will receive the university’s Caritas Medal. Brown-Hall held several administrative positions in the district before taking on his current role, in which he oversees all operations of the district leadership, ensures the district’s strategic goals and objectives are met, and nurtures essential relationships with external groups, all in his commitment to put “children and families first to ensure high academic achievement for all.”

That afternoon, Kross, a member of Niagara University’s Class of 1964, will address the graduates of Niagara’s College of Arts and Sciences. During the general’s 34-year career in the U.S. Air Force, he was a leader not only in forging air mobility doctrine, but also in developing and implementing the processes that ensure the operational readiness of American forces for deployment anywhere in the world for both military and humanitarian purposes. His awards are numerous, including three Distinguished Flying Crosses. He will receive an honorary Doctor of Laws degree.

During the same ceremony, NU will present an honorary Doctor of Laws degree to Eileen Whalen, a member of the Class of 1977. Whalen is a nationally recognized trauma systems expert and a founding member and past president of the Society of Trauma Nurses. She currently serves as president and CEO of The University of Vermont Medical Center, where she guides day-to-day operations and business functions of the academic medical center.

Both ceremonies will take place at Artpark’s Mainstage Theater.

In addition, John Stranges, Ph.D., university professor, will be honored for 50 years of service to Niagara University. Over his tenure, Stranges served consecutively as a faculty member, department chair, vice president for academic affairs, and as the institution’s first university professor. He led a major expansion of the university’s academic programs, including computer and information sciences, social work, psychology, criminal justice, biochemistry, biotechnology, and a master’s degree program in Business Administration (MBA). He also established the Academic Exploration Program to assist undecided students in the choice of a major field of study, co-founded the University Honors Program, and established the principle that the university should obtain every professional accreditation and acted decisively to improve the qualification of its faculty.