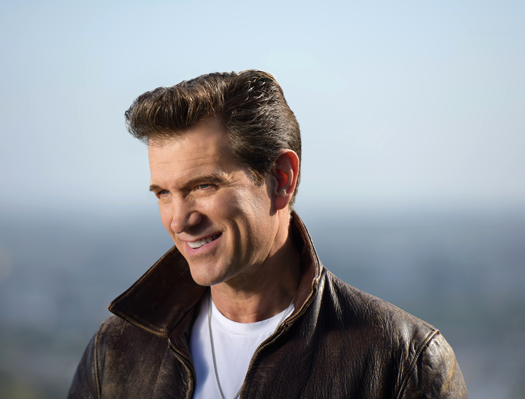 Amphitheater show part of ‘Tuesdays in the Park’

Award-winning singer-songwriter Chris Isaak with special guest Marc Broussard will perform on July 30 in the Artpark Amphitheater as part of “Tuesdays in the Park presented by M&T Bank.” Tickets go on sale at 10 a.m. Friday, May 10.

In the course of Isaak's career, he has released nine albums, 12 singles, been nominated for two Grammys, acted in several motion pictures and starred in his own critically acclaimed TV series. His legendary shows with his longtime band Silvertone have entertained thousands of people for over two decades. Even his hair has its own fan club.

Singer-songwriter Broussard’s style has been described as “Bayou Soul” – a mix of classic R&B, rock and soul.

Tickets for the 6:30 p.m. outdoor show range from $37 for front-of-stage (standing-room-only) and reserved seating to $14 general admission (advance; price rises to $19 week of show).

Tickets can be purchased online at artpark.net or tickets.com; by phone at 1-888-223-6000; or in person at the Artpark box office, 450 S. Fourth St., Lewiston (10 a.m. to 4 p.m. weekdays). Ticket prices include facility fee; additional fees apply for online and phone orders.