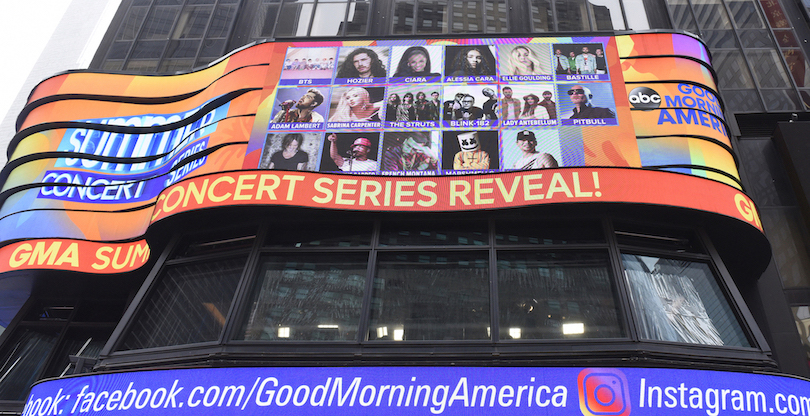 On Friday morning, ABC News’ “Good Morning America” slid into summer and revealed its lineup for the 2019 summer concert series. K-pop megastars BTS will kick off the series this year on Wednesday, May 15.

The 2019 summer concert series returns for the 11th year to “SummerStage,” Rumsey Playfield in Central Park, where music’s biggest names will perform live on Fridays. All concerts are free to the public and will take place live during “Good Morning America,” from 7-9 a.m. EDT. Information on how to attend a summer concert in Central Park can be found with the full lineup on www.goodmorningamerica.com.