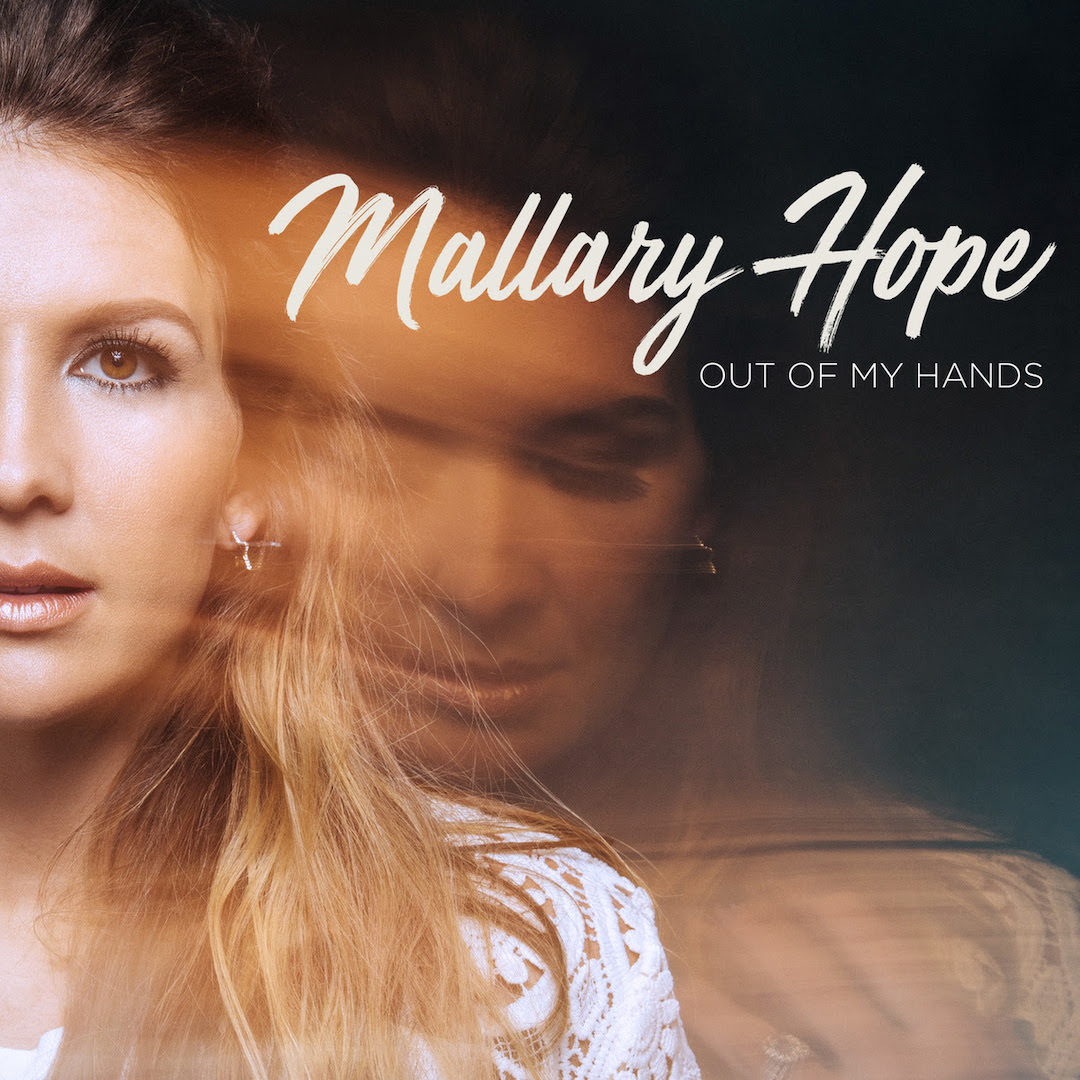 Singer/songwriter Mallary Hope delivers 'Out Of My Hands'

Singer/songwriter Mallary Hope's debut full-length project, “Out Of My Hands,” released Friday to critical acclaim. Hope's first-ever full-length project, the album sees the songstress in her rawest form with themes of identity and self-worth woven throughout each song.

The album is home to Hope's hit track, “Me,” which Hope performed live on “Fox & Friends” this past Easter Sunday. Inspired by the singer's own desire to abandon the notion of perfection, the empowering anthem has garnered over 1 million combined views and streams since its release and continues to resonate with listeners.

Hope is a Georgia native who began her career writing songs for some of the biggest names in country music, including Faith Hill, Lauren Alaina, Danny Gokey and Jana Kramer. It was during her first pregnancy that Mallary had a catalytic moment and felt a calling to use her gifts and her own voice to tell others about God’s love. Since then, she has sung her songs for thousands, sharing the stage with some of the biggest names in Christian music on the Winter Jam Tour this past year.

“Out Of My Hands” is available now.

Get Connected to Mallary Hope: