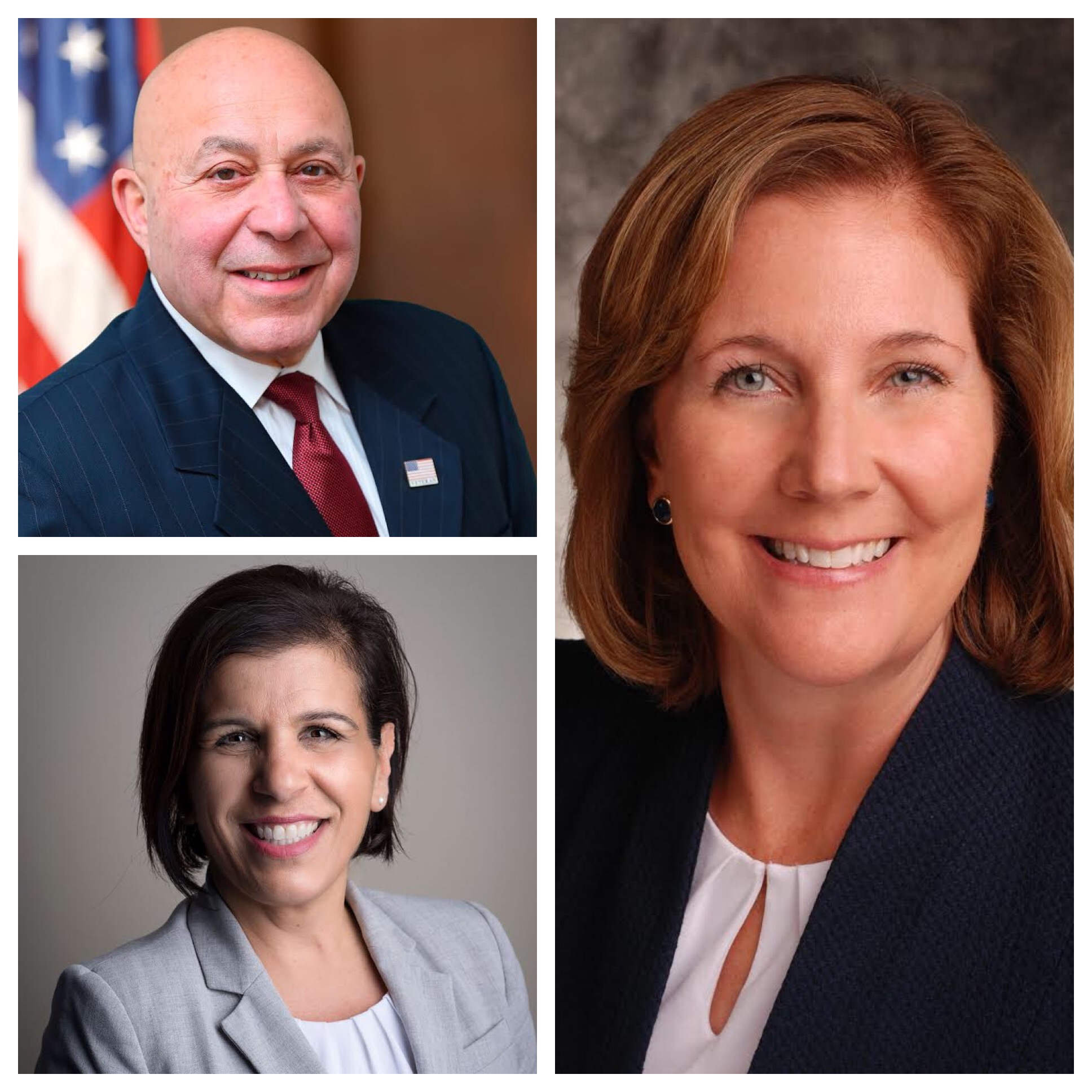 Floro, director of Student Engagement at the University at Buffalo will speak at the 9 a.m. commencement ceremony, which features graduates of the science, health and mathematics division and business technology and the arts division.  Floro received an Associate’s Degree in business communication from NCCC, and went on to receive a Bachelor’s Degree in communication and a Master’s Degree in higher education administration from the University at Buffalo.  In 2017, she was honored by NCCC as a Distinguished Alumnus.

The 11:30 a.m. ceremony will feature New York State Assemblyman Morinello as the keynote speaker addressing graduates of the humanities and social sciences and hospitality, tourism and culinary arts divisions. Morinello was elected in 2016 and his district includes parts of Niagara and Erie counties. He received a juris doctor degree from Cleveland State Marshal School of Law, previously served as a county assistant district attorney, and was the Niagara Falls City Court Judge from 2001-2015.  His diverse background also included a tour in Vietnam as a combat soldier.

McCaffrey is the current president and chief executive officer at Eastern Niagara Hospital and will serve as the keynote speaker for the 2 p.m. ceremony for graduates of nursing and allied health programs at NCCC.  She has a Master’s Degree in public policy from the University of Rochester, and held a variety of executive positions in the health industry previously with Lake Shore Behavioral Health.  McCaffrey also served as the 57th mayor of Lockport from 2014-18.

Those unable to attend the graduation ceremonies can log onto the NCCC website at http://www.niagaracc.suny.edu/commencement/ to view a live video stream of the events.