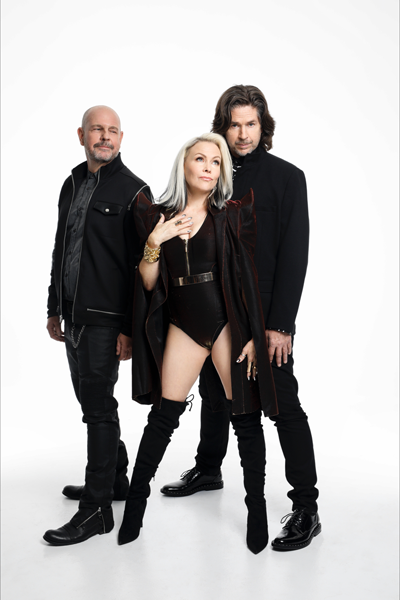 Berlin will forever be recognized as the American progenitor of electro-pop artistry with sensually appealing lyrics. Few bands emerging from the era of the ’80s have achieved as far-reaching and long-lasting an impact and, rarely, such a timeless array of musical grooves.

The Los Angeles-based band made its first national impression with the provocative single "Sex (I'm A...)" from the Platinum-selling debut EP “Pleasure Victim” in 1982. “The Metro” and “No More Words” were also chart toppers, but it was the unforgettable, intimate, and strikingly beautiful love song, “Take My Breath Away,” that took the band to another level. The ballad’s defining role in the Tom Cruise film, “Top Gun,” helped solidify Berlin’s place in American pop-culture. The song was a No. 1 international hit and received both the Golden Globe and Academy Award for Best Original Song in 1986. 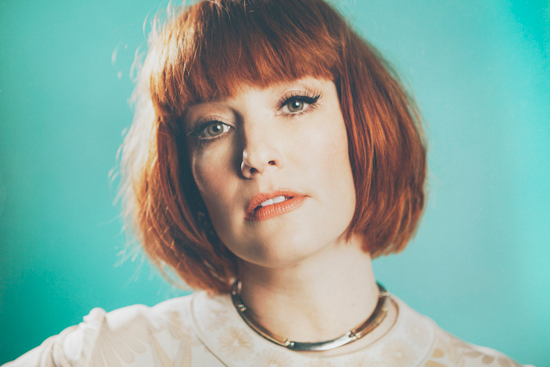 Nash was raised in the Texas hill country, where the radio stations played country music and the small towns rang with mariachi bands. A shy kid, she built up her confidence by learning how to sing. Nash began by impersonating the artists she heard on the FM dial — with particular emphasis on Tanya Tucker and Patsy Cline — before graduating to her own gigs at the age of 13, when she began singing with a country band during a series of weekly shows in New Braunfels.

Within a few years, she'd join a band called Sixpence None the Richer, which ultimately introduced the pop world to her signature, sparkling vocal – and led a successful run that included top hits "Kiss Me" and “There She Goes.”

Reserved seating tickets for the 8 p.m. show are $29. A Riviera member pre-sale begins at 4 p.m. Tuesday. Tickets are available at the venue, 67 Webster St., North Tonawanda; by phone at 716-692-2413; or online at https://rivieratheatre.org/event/berlin/.