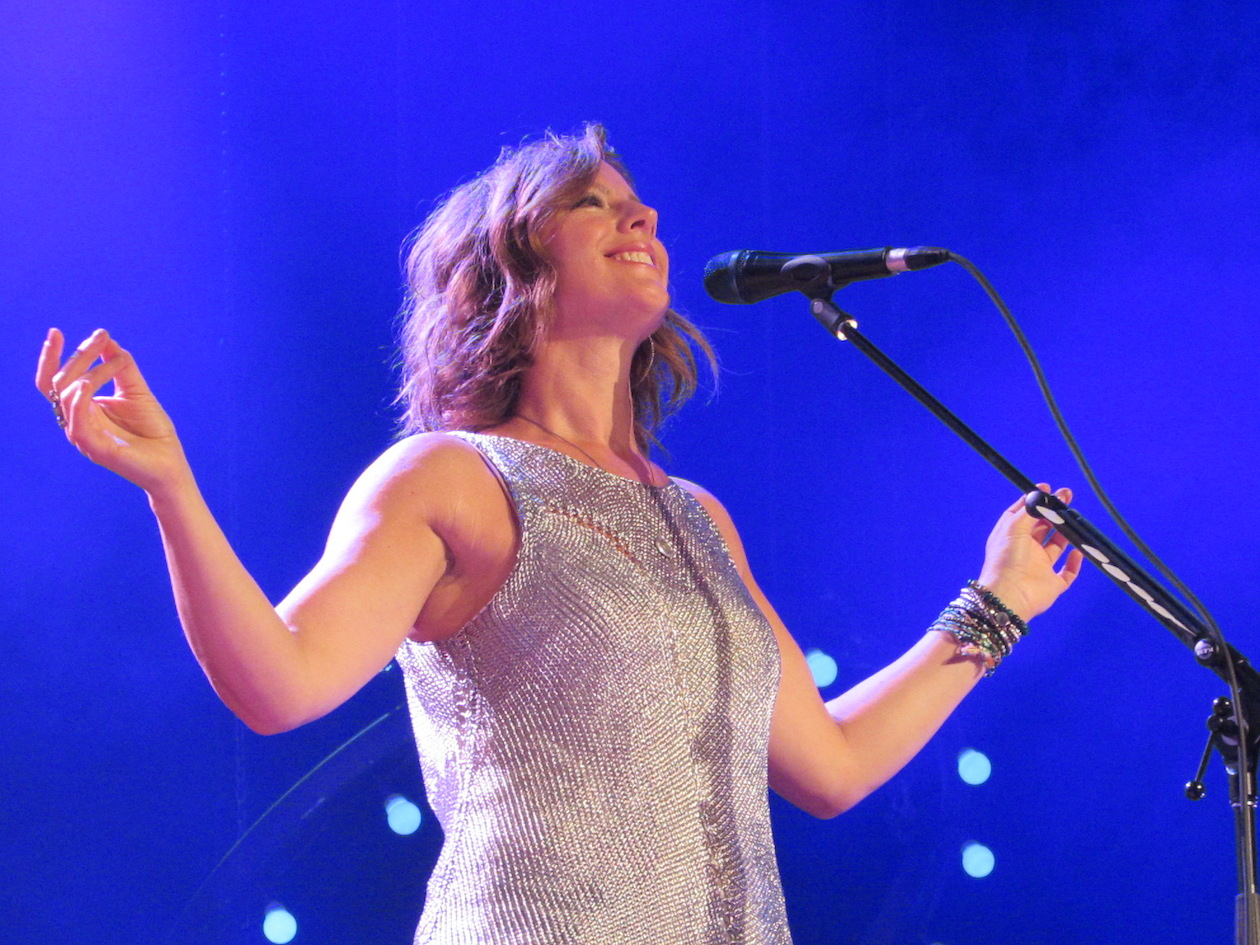 The Buffalo Philharmonic Orchestra is planning a varied and exciting summer season that will bring the orchestra to eight communities throughout Western New York.

The season kicks off at Sahlen Field with a special 25th anniversary edition of the KeyBank Independence Eve Celebration concert with the Buffalo Bisons. Former BPO Staff Conductor Paul Ferington is returning from his out-of-state retirement to conduct this special event following the Bisons’ matchup against the Lehigh Valley Iron Pigs at 6:05 p.m. Wednesday, July 3. A fireworks show follows the concert, kicking off Buffalo’s July 4 celebrations. Tickets are available at bisons.com.

On Friday, July 5, the BPO will perform at “Pride at the Falls” at Goat Island State Park. The free concert takes place at 7 p.m. and will conclude with a fireworks display. “Pride at the Falls” is designed to tie in to New York City’s World Pride 2019, commemorating the 50th anniversary of the Stonewall uprising. Niagara Falls will be lit up in rainbow colors in honor of this historic milestone.

On Sunday, July 7, the BPO returns to the Ellicottville Summer Music Festival. BPO Assistant Conductor Todd Craven will conduct this classic summer concert on the slopes, followed by fireworks. Tickets are available at ellicottvilleny.com.

The BPO will perform free concerts at “Tuesdays at Bidwell Park” at 7 p.m. July 9 and at North Park Academy on Hertel Avenue on Thursday, July 11, at 7 p.m., with favorites by everyone from Beethoven and Rossini to John Williams, Danny Elfman, Henry Mancini, and even a nod to The Beatles.

The major event of the summer will take place Saturday, July 13, at the Central Terminal, starting at 3 p.m. It has been 90 years since the first train pulled out of Buffalo’s iconic Central Terminal. The BPO is spearheading a festival to celebrate the terminal and the dynamic communities that have lived on Buffalo’s East Side, featuring East Side cultural organizations. Live music will be presented by the Colored Musicians Club, Junior Gospel Choir, and the African-American Cultural Center. The Buffalo History Museum, Buffalo Museum of Science, Olmsted Parks, Buffalo and Erie County Library and Torn Space Theatre will have exhibits and activities in the Central Terminal Gallery. The Central Terminal Restoration Company will offer tours of the 17-story Art Deco-style train station and discuss the future of the terminal.

Food, wine and beer will be available for purchase from Broadway Market vendors. The Buffalo Philharmonic Orchestra’s 7 p.m. concert conducted by JoAnn Falletta features music from the 1920s and 1930s as well as repertoire that represents the neighborhood surrounding the terminal.

On July 19, the BPO heads to Jamestown. Brent Havens of Windborne Music will lead the BPO in his show, “The Music of Queen.” Vocalist and rock Broadway star Tony Vincent (“Rent,” “Jesus Christ Superstar,” “American Idiot,” “Rocktopia,” “We Will Rock You”) steps into the glittery shoes of Freddie Mercury in this concert event that stays true to the spirit embodied in albums such as “Classic Queen,” “A Night at the Opera,” “News of the World” and “A Kind of Magic.”

The concert is funded by a grant from the Jamestown Local Development Corp.’s Downtown programming fund program, and DoubleTree by Hilton Jamestown is the corporate sponsor of the event. The performance takes place at the Reg Lenna Center. Tickets range from $35-$75 and are available at reglenna.org or by calling 716-484-7070.

July 20 sees the BPO back at Kleinhans for a special performance of Video Games Live. Hosted by video game composer Tommy Tallarico, the show features exclusive arrangements of some of the most iconic video game music ever composed. It incorporates video game footage, a light show, interactive components, and well-known internet soloists to highlight scores from “World of Warcraft,” “The Legend of Zelda” franchise and more. Tickets range from $29 to $79 and are available at bpo.org or 716-885-5000.

On July 23, the BPO returns for another appearance at the “M&T Plaza Summer Series.” The program makes lunchtime in the summer special with daily free concerts downtown. The performance begins promptly at 11:45 a.m.

On Saturday, July 27, Falletta and the BPO return to Letchworth State Park. The concert takes place at 8 p.m., with fireworks over the gorge immediately to follow. The concert is free of charge, but the BPO is offering two concert packages. The Letchworth landscape package is $125 per person and includes a pre-concert reception with Falletta and BPO musicians, as well as reserved seating and parking. The luxury travel package is $195 per person and has all of the benefits of the landscape package, but also includes round-trip luxury coach transportation. To purchase, call 716-242-7829 or email [email protected].

From her creation of the all-female Lilith Fair to her string of mega-hits, Sarah McLachlan is a music legend synonymous with the 1990s. The BPO will join the Canadian-born Grammy and Juno Award-winning singer-songwriter at Artpark for what promises to be an unforgettable concert on Wednesday, July 31. Tickets are available at artpark.net.

The season ends with a red, white, and blue bang at Old Fort Niagara on Sunday, Aug. 4. Craven conducts an evening of bombastic music at the region’s oldest historic site. A grand fireworks display closes out the concert and the BPO’s 2019 summer season. Tickets are available at bpo.org, and a family-four pack can be purchased for $119.

The 2019 summer schedule at a glance: