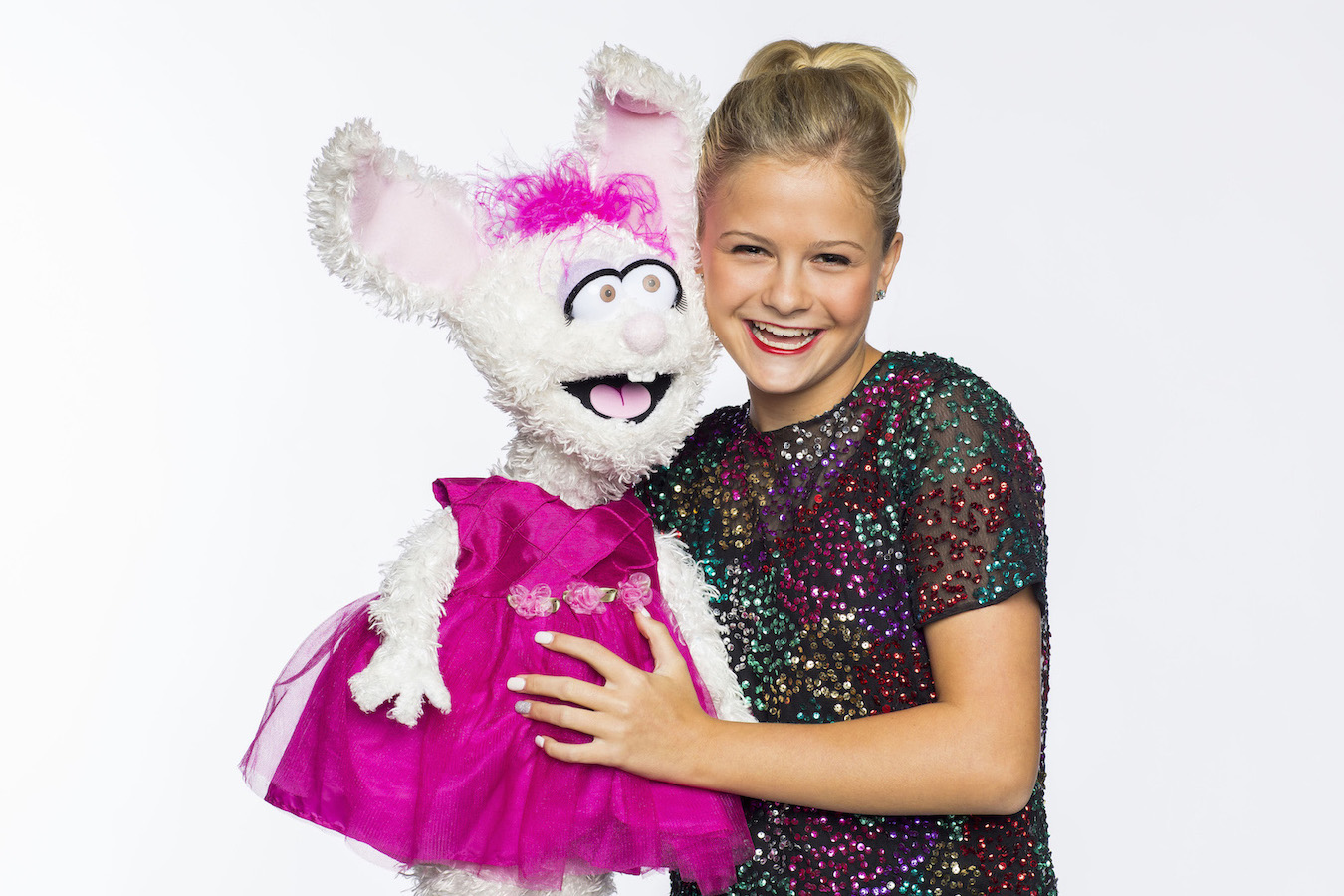 Darci Lynne Farmer who, at just 12 years of age won NBC’s “America’s Got Talent” for her singing ventriloquism, is taking her act to Western New York. She will bring her all-new “Fresh Out of the Box Tour” to the Gusto Grandstand at the Erie County Fair at 7:30 p.m. Wednesday, Aug. 7. General admission tickets go on sale to the general public at 10 a.m. Friday.

Darci Lynne won NBC’s “America’s Got Talent” by the most votes for a final performance in the history of the show. The singer/ventriloquist impresses audiences across the country with her sweetheart disposition and show-stopping talent beyond her years.

Accompanied by her musical companions, including a diva-esque rabbit (Petunia), a shy and soulful mouse (Oscar), and a sarcastic old woman (Edna), Darci and friends entertain audiences of all ages. In fact, these puppets helped the young entertainer find a voice inside she didn’t know she had – and helped her overcome a lifelong struggle with shyness.

Tickets can be purchased online at www.tickets.com, by phone at 1-888-223-6000, or in person at the fairgrounds main office. Tickets purchased prior to the day of the show include admission to the Erie County Fair on the day of the performance.