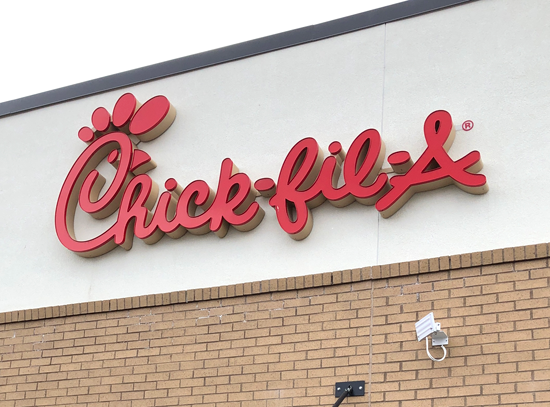 Pictured is the Chick-Fil-A in Cheektowaga.

On Tuesday, GOP Niagara County Legislator Jesse Gooch spoke out against the controversy surrounding a proposed Chick-Fil-A restaurant in the Buffalo Niagara International Airport. News broke last week that BNIA was considering bringing a Chick-Fil-A to the airport’s food court. However, after criticism from Buffalo Assemblyman Sean Ryan, the Niagara Frontier Transportation Authority announced it would not be bringing Chick-Fil-A to BNIA.

“Anyone who has driven down Walden Avenue this year knows that Chick-Fil-A is wildly popular. A Chick-Fil-A location in the airport would’ve been an exciting attraction for travelers that would bring jobs and much-needed revenue to the airport,” Gooch said.

He plans to introduce a resolution to formally invite Chick-Fil-A to Niagara County. 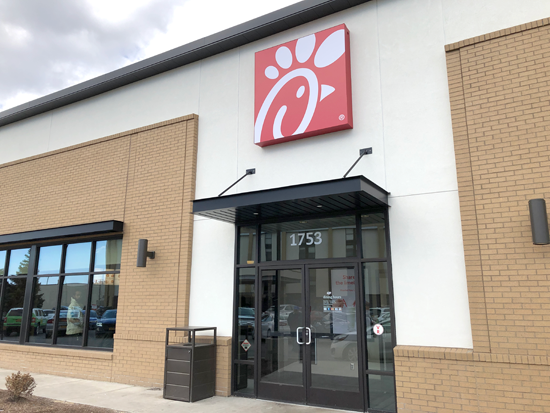