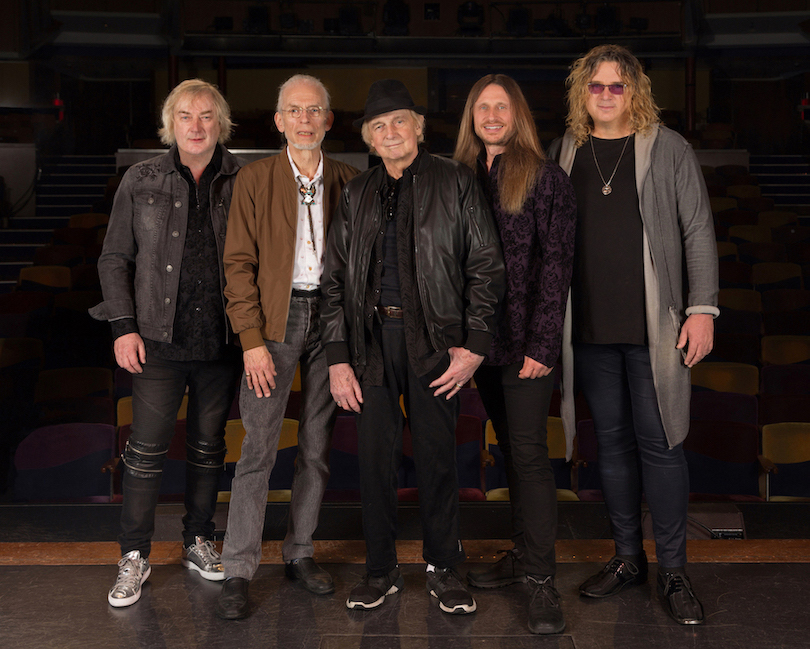 ‘Tuesdays in the Park’ show slated for June 25

“The Royal Affair Tour,” featuring British prog-rock legends YES, Asia, John Lodge of The Moody Blues, and Carl Palmer’s ELP Legacy with guest vocalist Arthur Brown, will take the stage in the Artpark Amphitheater on June 25 as part of “Tuesdays in the Park presented by M&T Bank.” Tickets go on sale at 10 a.m. Friday.

Dubbed one of rock’s early supergroups, Asia built a loyal following and chart success with such hits as “Heat Of The Moment,” “Only Time Will Tell” and “Don’t Cry.”

Lodge is the bassist, vocalist and songwriter for iconic rock band The Moody Blues. Writer of such hits as “Ride My SeeSaw” and “I’m Just A Singer (In A Rock and Roll Band),” Lodge has been performing and recording for more than 50 years.

Tickets for the 6 p.m. show range from $37 for front-of-stage (standing-room-only) or reserved seating to $14 general admission (advance; price rises to $19 week of show). Prices include a facility fee; additional fees apply for online and phone orders. Tickets can be purchased online at artpark.net or tickets.com; by phone at 1-888-223-6000; or in person at the Artpark box office, 450 S. Fourth St., Lewiston (10 a.m. to 4 p.m. weekdays).