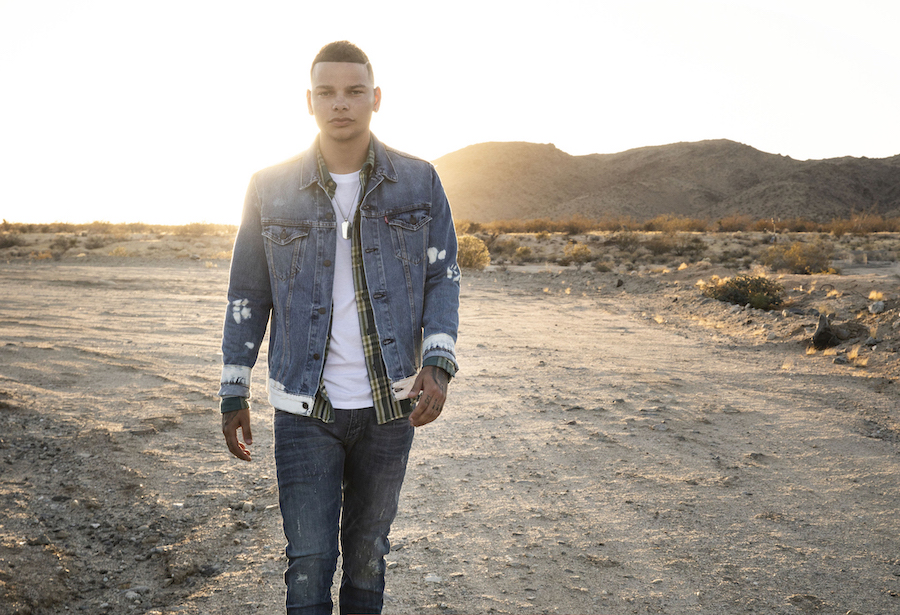 The Erie County Agricultural Society on Thursday announced Kane Brown was added to the 2019 Gusto Grandstand lineup at the 180th Erie County Fair. Brown will take to the stage at 8 p.m. Monday, Aug. 12. General admission tickets will be priced at $55; reserved seats are $75/$90, and go on sale to the general public at 10 a.m. Thursday, March 28.

“We are excited to feature an evening with Kane Brown as part of the Erie County Fair’s Gusto Grandstand lineup,” CEO and County Fair Manager Jessica Underberg said. “What Brown has accomplished in the music industry in such a short period of time is absolutely amazing. We are anticipating that this concert will be one of the biggest grandstand events in recent years.”

As one of country music’s most compelling rising stars, Brown’s latest album, “Experiment,” debuted at No. 1 on the Billboard 200 during the fall of 2018. With that honor, Brown joined Carrie Underwood and Jason Aldean as the only country artists to debut at No. 1 on the Billboard 200. The singer is also the first male country artist to debut at the top with a sophomore release in 24 years. The last artist to equal that feat was Tim McGraw in 1994.

In 2018, Brown earned his first ACM Award nomination as New Male Vocalist of the Year, as well as a CMT Music Awards Breakthrough Video of the Year nod for “Used to Love You Sober.” The Georgia native ended a successful 2018 with the reveal of a new single called “Good As You.” The song was the second single off “Experiment,” and follows the previous No. 1 hit, “Lose It.” Brown picked up Favorite Male Artist-Country, Favorite Song-Country and Favorite Album-Country at the 2018 American Music Awards – all three of the categories in which he was nominated. His trio of wins make Brown, per CMT, the country artist to win the most AMAs in a single night without having won one previously.

The Academy of Country Music has nominated Brown’s latest hit, “Heaven,” for 2019 Song of the Year. Brown is also scheduled to perform on the national televised award show that will air on Sunday, April 7.

Tickets will go on sale to the general public via www.tickets.com, by phone at 1-888-223-6000, or in person at the fairgrounds main office. Tickets purchased prior to the day of the show include admission to the Erie County Fair on the day of the performance.